DARR AT THE MALL

Darr At The Mall 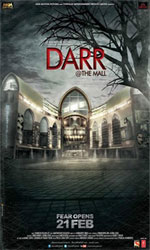 Darr At The Mall Review


It is easy to dismiss all films of the horror genre as surplus spook, more amusing and annoying than scary. Once in a while there comes a clutter-breaker among the harvest of scare fests that descend on us annually in batches of boo-startle.

"Darr@The Mall" is done with less stress on savagery than the genre favours. Though the head count does multiply alarmingly as the story progresses, we are pulled into the supernatural mayhem more by intelligent forces that grisly gimmicks. The characters get into the bloody mess without swimming in a tide of hysterical terror.

The film is set in an eerily emptied-out mall where various supernatural shapes come and go at will leaving behind a harvest of unfinished business from a past trespass to be dealt with in the present. In a sense, this film is more about guilt and the conscience than horror in the highlands.

The narrative moves at an even pace, quickly eliminating characters so that we zero in on the evil core of the malaise without losing time or momentum

There are some smartly done set-pieces of terror in the narrative meant to get the audiences riveted to the edge of their seats. A death in a skating rink is shot with austere anxiety. Director Pawan Kripalani who earlier made the excessively gruesome horror film "Ragini MMS" goes easy on the gore, focusing rather on building the story up to a rather moving finale where the mystery of the mauling the mall is unravelled.

The cast shares the plot's fear factor without using the panic element to aggravate the terror. Most of the sequences are scary without visual props. This is unusual for the horror genre and enough reason to pay a visit. The performances move fluently through the horrific hinterland. And the large spaces and swanky interiors afforded by the mall are used effectively to generate a sense of heightened anxiety.

The ever-competent Jimmy Shergill holds the proceedings together in ways that become apparent as the plot progresses. The rest of the cast is not bad either.

"Darr@The Mall" is one of the more polished products of the much-abused horror genre.This one tends to hold itself back from the excesses associated with the genre. No over-saturated soundtrack, no creaking doors, and most surprising of all - no busty women running down long dark corridors.

When was the last time we saw terror pumped without cleavage?

The moaning glory is held up without cheap props. And that in itself is reason enough to applaud this film.

Darr At The Mall Poster 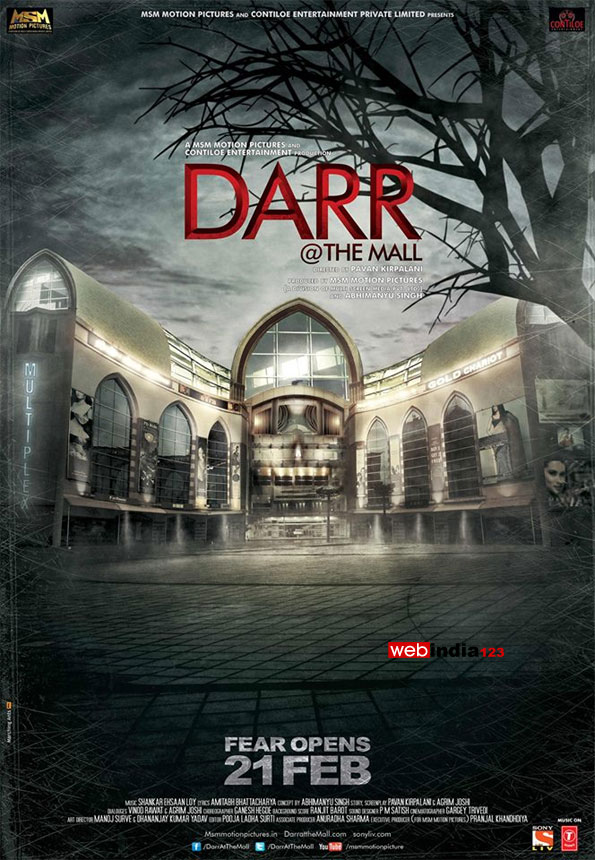 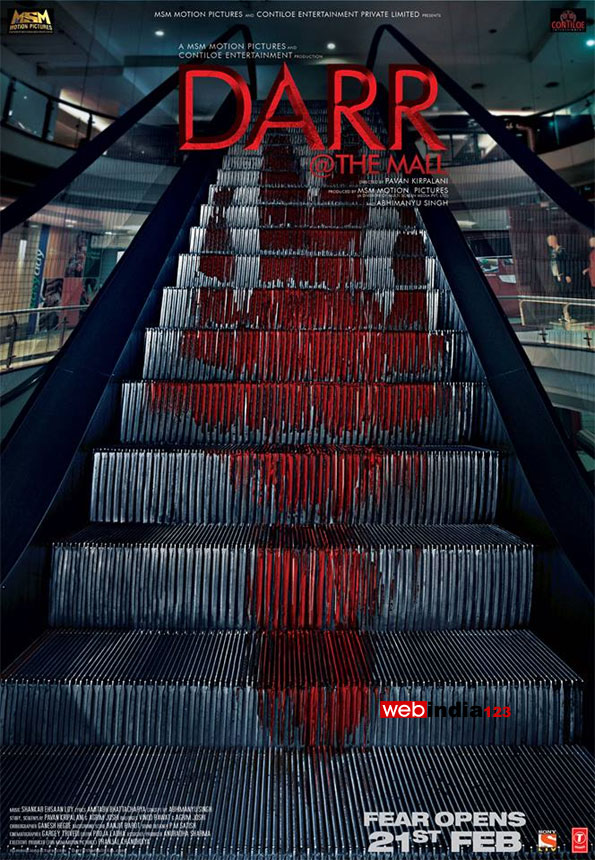 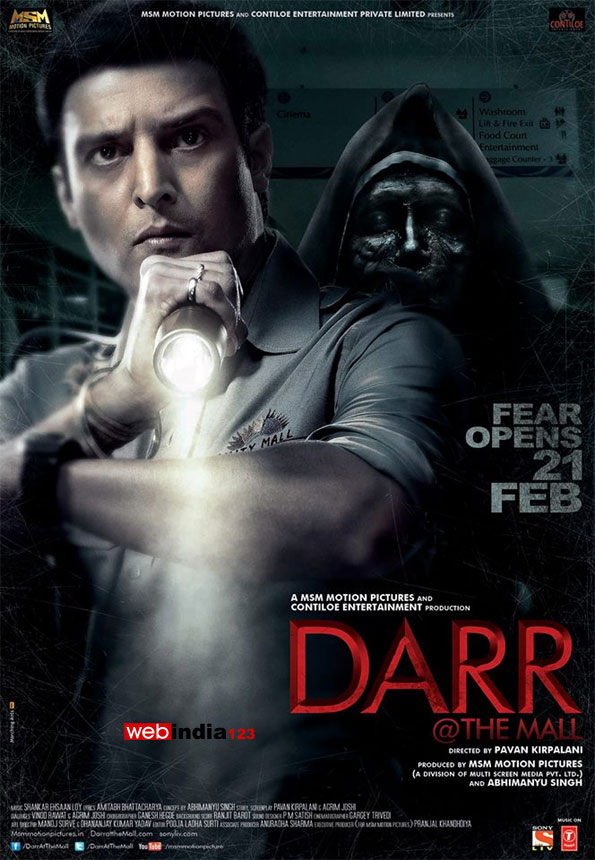 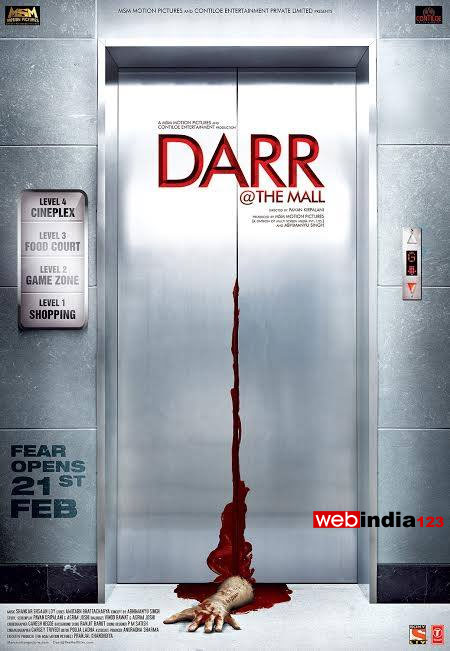 Darr At The Mall MOVIE EVENTS 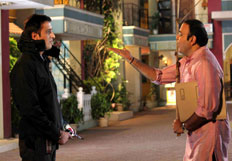 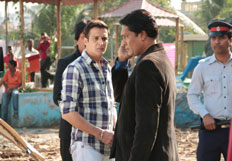 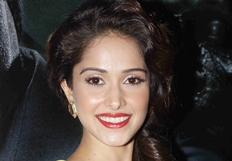