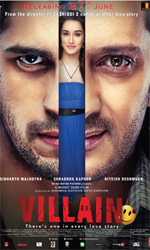 Siddharth simmers and scorches the screen with his implosive one man against the world act. As a loner on a rampage after the love of his life is killed, he brings to the table a certain intensity which unfortunately, in this case, can only go this far and no further.

We are looking at a film that is deeply flawed and fatally self-defeating.

Much was expected from director after "Aashiqui 2". Alas, Suri chooses to wallow in unnecessary and at times prolonged brutality rather than focus on the tender love story between the seething brute and the bubbly babe.

Not that there is anything new to offer in the love story. The silent indignant loner and the gregarious chirpy girl next door...haven’t we seen Amitabh Bachchan and Jaya Bhaduri take those two characters to the acme of perfection in Hrishikesh Mukherjee’s "Mili"?

"Ek Villain" is "Mili" over-heaped with a maelstrom of mayhem, mostly uncalled-for and sometimes atrociously out of place. The action sometimes borders on the utterly ludicrous. This isn’t first time when the director seems to enjoy visualizing the exploits of a sadistic serial killer. In "Murder 2" too, the graphic gruesome killings of the serial offender were recorded with an embarrassing backhanded relish .

The killer in "Ek Villain" is a henpecked husband moonlighting as a guy who believes if life screws you use a screwdriver to screw other people’s lives.

Providentially, this incoherent serial killer is played by Riteish Deshmukh who interprets the character with more cogency than it demands.

Suri diminishes the brutality of the serial offender by offsetting it with the love story between the criminally inclined introvert(Siddharth) and the sunshine girl(Shraddha) who insists on telling criminally unfunny jokes. Shraddha’s eyes speak volumes. So unfortunately does her mouth in this film. How I wish our cinema would stop equating volubility with vivacity.

More regrettable are the plot’s mood swings. In spite of the tragic overtones the love story never quite acquires the wings that you’d expect a romance between two such good-looking people to. In spite of some beautifully enacted moments of fragile passion between the lead pair, it all comes undone in the second-half when Siddharth and Riteish do a farcical face-off replete with the most atrocious dialogues and scenes that make them look like two school boys fighting over who’s larger.

The sinister often makes way for the silly, specially when musician Remo Fernandes shows up as a gangster replete with an accent that is as hard to identify as the Korean film that Suri has adapted into this strange brew of the brutal and the tender. Even more bizarre Kamaal R Khan playing what looks a jerk with knee-jerk relish.

There are many lapses of continuity in the storytelling all trying to pass off as a stylish non-linear love story told backwards.One of the turning points in the story when Siddharth's character befriends his wife’s killer’s little son in a church, is such a wildly improbable shot in the dark, you wonder what the director was thinking!

In trying for a merger of mayhem and emotions the film finally falls apart like the shattered pieces of a broken heart.

We expect so much and get so little. That’s life.

Actor Tiger Shroff, geared up for "Baaghi 2", believes that action has a universal language and it has mass appeal.The action genre was one of the prominent genres in Hindi films in the 1980s and 1990s. There is a huge audience for action entertainers in the country, but only a few actors are attempting it.Tiger is one of them.Read More

Bollywood actor Sidharth Malhotra says he has matured and can emote better onscreen with his understanding of the craft after acting in 10 films. Read More

Guru is a quiet, tough and ruthless boy, working for a politician, Prahlad. A dark past refuses to let Guru sleep at night until he meets a girl, Aisha.

He falls in love with her, his life changes and he convinces Aisha to get married to him.

Guru even quits his job and moves from Goa to Mumbai to make a new beginning with Aisha. Just when things seem perfect, she falls prey to an attack.

Devastated, Guru starts hunting the miscreant and is shocked to learn of his seemingly innocuous and simple identity. Something is amiss and Guru is unable to place a finger on the precise problem.

Who is the real assailant? Does Guru succeed in getting even with the assailant? And what is the motive behind her killing?

The plot thickens as the astonishing mystery unveils and new realizations come to the forefront.

Balaji teams up with Suri on his first directorial feature outside the Mukesh Bhatt and Mahesh Bhatt banner. It also marks the first-time pairing of Sidharth and Shraddha. 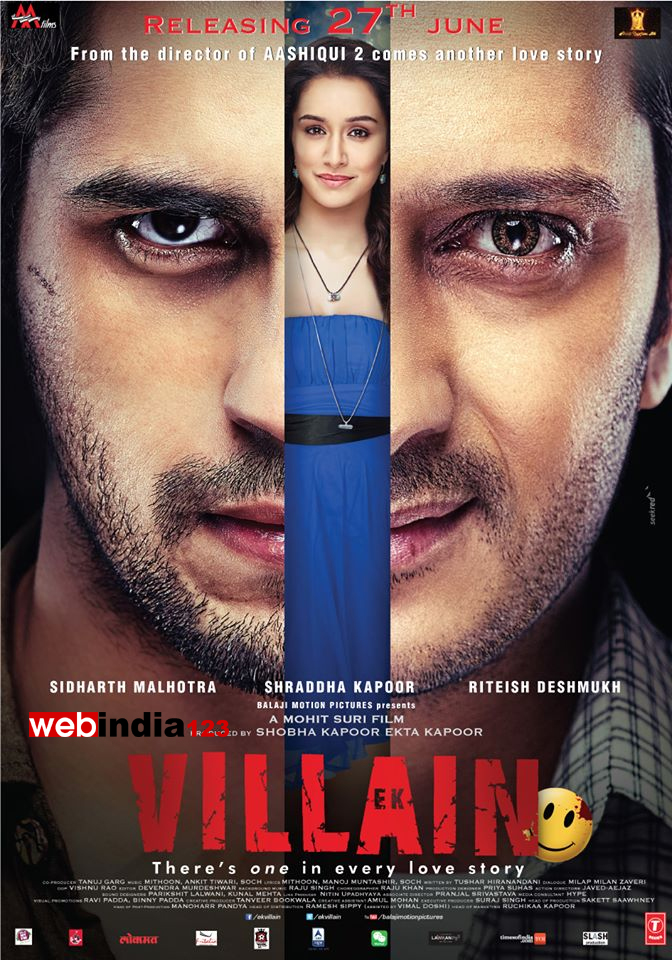 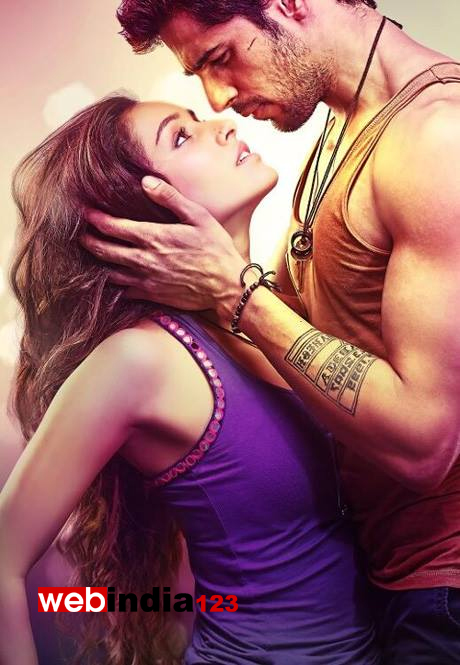 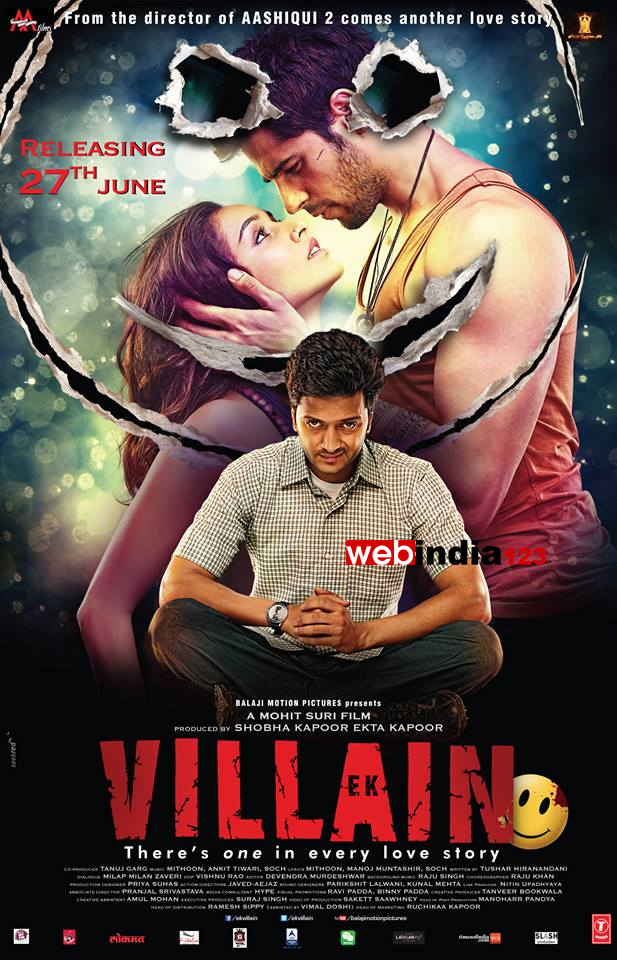 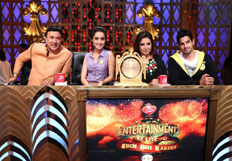 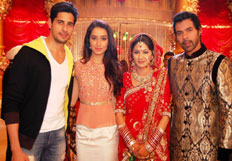 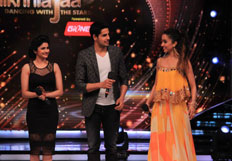 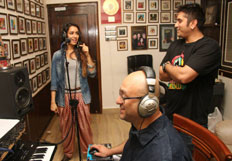