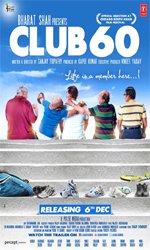 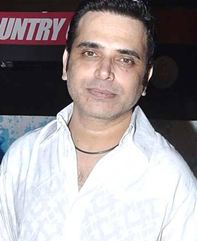 When was the last time a movie moved you anywhere except out of the theatre in a hurry to get home? "Club 60" is that modern day rarity that brings the soul back to our cinema.

A story of aging and despair dappled by dashes of warmth and humour, "Club 60" is embellished with endearing imperfections - jaunty editing which only adds to its humane appeal. The film has so much love and warmth to give, it breaks your heart to think that mortality could be so hurtful.

But that's life. There is always death and despair around the corner.

Bereavement, in this case the loss of a child, has been done to ever lasting brilliancy by Mahesh Bhatt in "Saaransh". What "Club 60" does is to position the pain of the bereaved parents in a far less dramatic way than the one occupied by Anupam Kher and Rohini Hattangadi in Bhatt's film.

Mumbai with its cruelly dispassionate rhythms is the location for Sarika and Farooque Sheikh's unshed grief. Cinematographer Shymanand Jha shoots the city with reverent noiselessness.

It's a world of high rise apartments, tennis courts and insulated tragedy where the upper middle-class characters don't confront their sorrow until pushed into a corner.

Like shards of broken glass, debutant director Tripathi looks at the broken lives of these autumnal characters with tender care and minute ministration.

Emotions rule over the plot. But the director never allows them to overwhelm the characters.

There is a remarkable restraint in the depths of the anguish of the aged characters, epitomized by Sarika in a role that allows her true métier to emerge in beads of brilliance. Playing a wife who must submerge her own grief at her only son's loss in the face of her husband's monstrous depression, Sarika brings much needed gravitas and dignity to her part.

Her sequence in the balcony where she confronts her husband's demoniacal grief, or earlier when she asks the friendly shrink (Harsh Chhaya, finding meat in a skeletal role) if she is guilty of less grief than her husband, are illustrative of a talent that knows how to confront its character's emotions without losing perspective.

Not that Farooque lags behind. As a grieving father who won't allow his loss to be forgotten, he hits all the right notes treading that thin line between the melancholy and maudlin with majestic grace.

Indeed the film is treasure house of veteran actors at their luminous littoral lending to the film a kind of emphatic excellence that perhaps would have been denied to the film if it featured lesser actors.

Tripathi's dialogues glimmer with a gorgeous depth of emotions. But the film never wallows in schmaltzy sentimentality. Towards the end the quest for a formal climax in the plot does turn the narrative into a mass of dramatic postures.

That apart, there is so much to cling to in this story of hope for the hopeless, you can't thank the director enough for bringing that forgotten lump back into the throat.

"Club 60" brings feelings back into our cinema. Love, loss, life....a lingering sense of playful yet pensive nostalgia runs through this sincere and moving film on autumnal lives. And yes, after a long time there is melodious music.

There are just three-four songs in the film. But they don't break the serene spell of the storytelling.The melody adds.

Likewise the cosmos covered by the film. So gentle and so much heart. You can't miss it.

Club 60-Life is a member here!

A heart-warming story told with brilliant use of the comic timing. Come with us on a journey of friendship, warmth, generosity and a lot of naughtiness!

Five irrepressible and naughty club members (Raghubir yadav, satish shah, Tinu anand, sharat saxena and vineet kumar) whose lives revolve around a tennis court of CLUB 60 inspire a couple under depression to come out of it and fall back in love with life again! 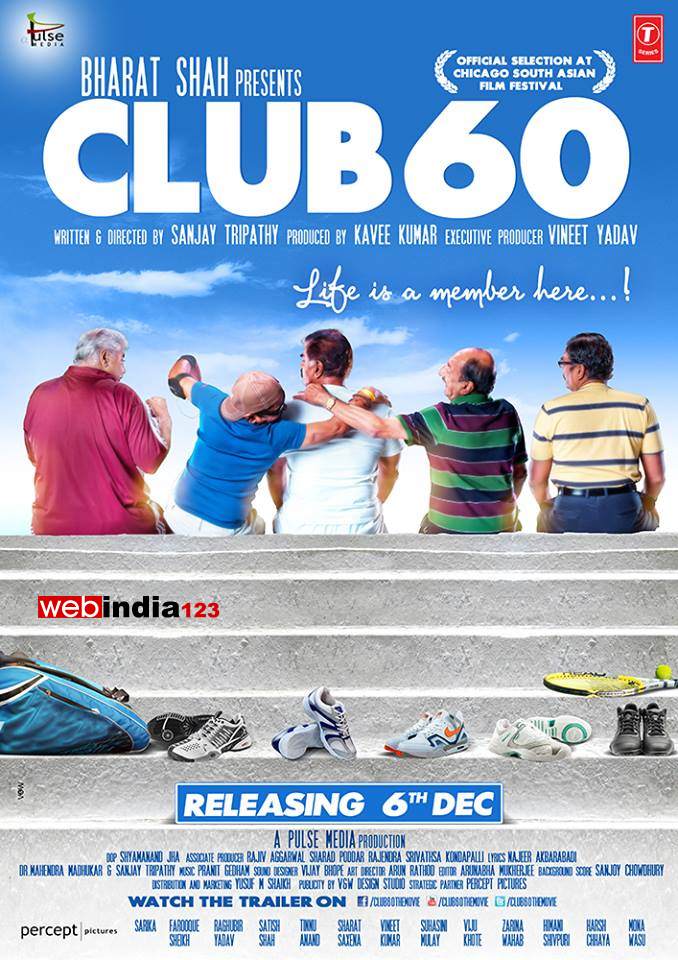 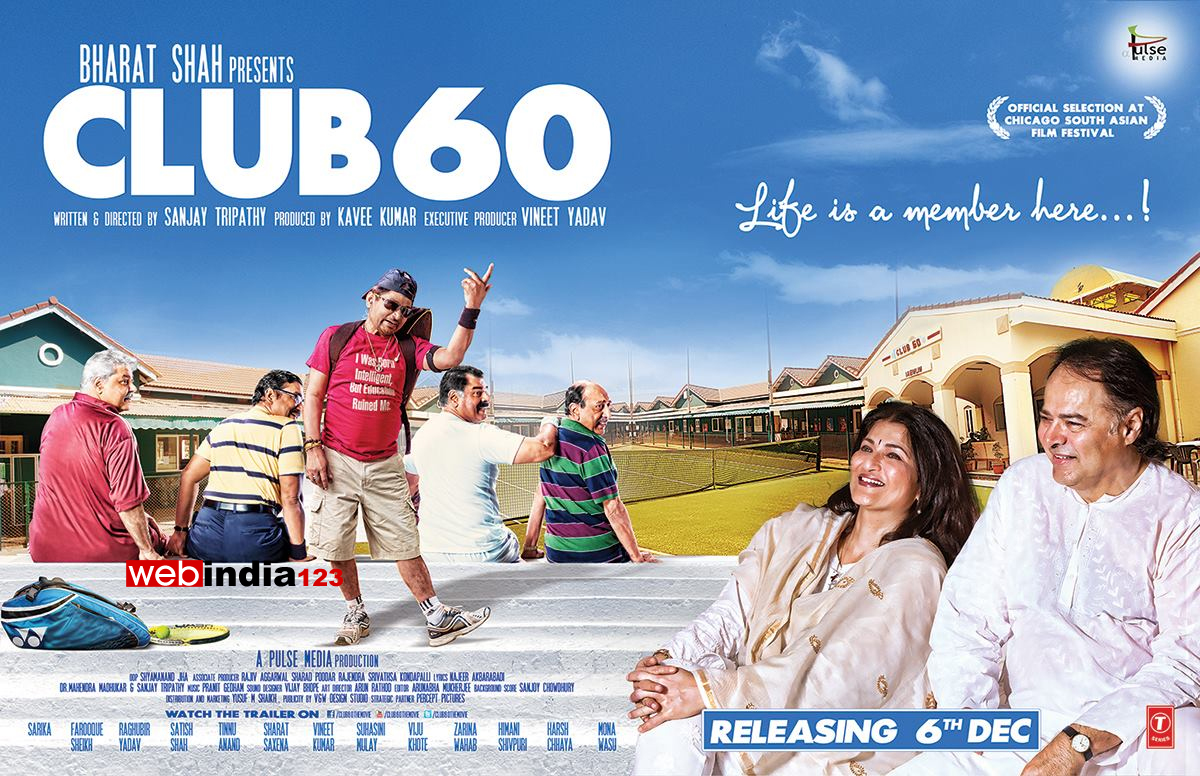 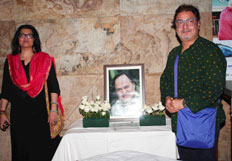