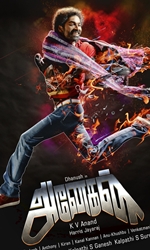 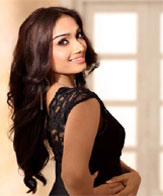 "Issaq" fame Amyra Dastur, who is making her Tamil debut in forthcoming romantic-drama "Anegan", says her co-star Dhanush helped her overcome the fear of the language, which was alien to her.Read More 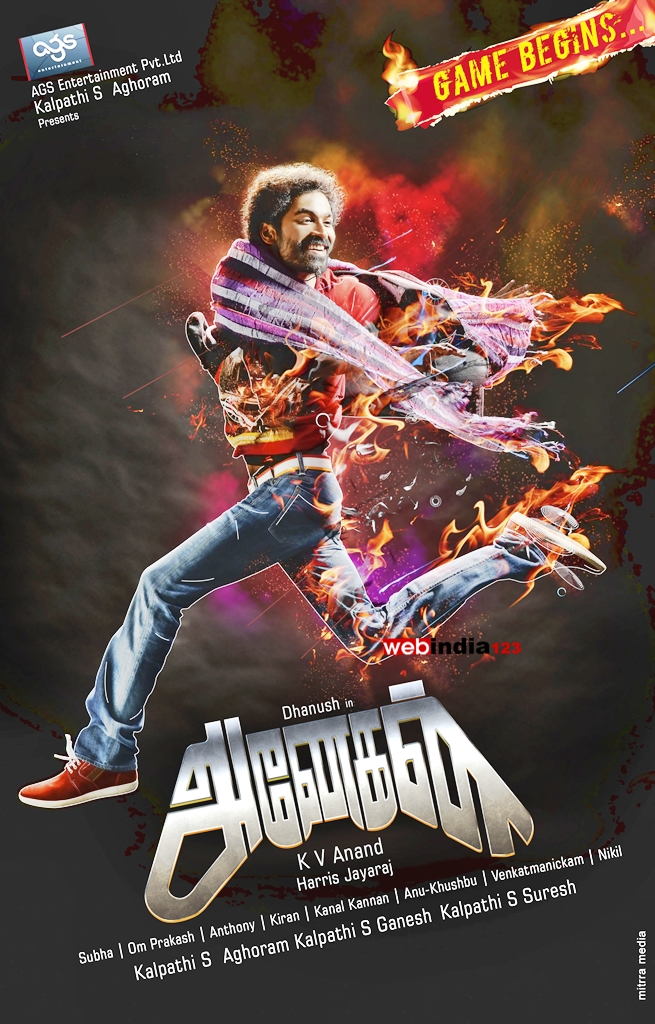 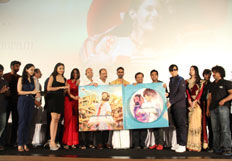