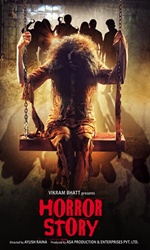 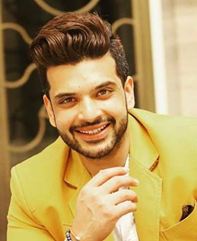 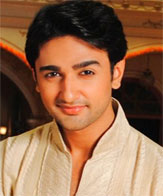 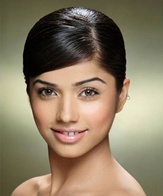 And then there were numb. Horror of horrors! Imagine a Hindi horror film, which takes no song breaks, no respite for comedy or romance ... no room for anything except the terror.

"Horror Story" is one of the bluntest most direct tales of terror to be unleashed in recent times. The feeling of being trapped with a group of youngsters, who would want to be anywhere except the place that the spooky script selects for them, stays with us till the end.

Uppermost in the script is a sense of impending catastrophe. Producer-writer Vikram Bhatt has always been attracted to terror and the occult. But when an A-lister actress runs around in skimpy clothes trying to look terrified, one does get distracted.

It is a monster-stroke to cast completely new faces in "Horror Story". The young cast is competent and capable of carrying the chills forward to its fatal finale.

Debutant director Ayush Raina shoots the grisly goings-on with the minimum stress on conventional sounds and visuals associated with the horror genre. Belatedly the horror genre has chanced upon the relevance of austerity in putting forward the panic and terror of youngsters trapped in a situation where they cannot escape from a satanic annihilation.

Familiar fear is here transmitted into a slickly spun yarn that keeps you glued to the gore.

The narrative is clustered together into a collage of scenes evoking a sense of growing foreboding.

Gargey Trivedi's cinematography at once creates a sense of urgency and doom.

The characters are captured in postures of desperate resignation to a situation over which they have no control. Luckily for these unlucky youngsters, the director is in full control of their destiny.

Amar Mohile's background score comes and goes insistently reminding us of the monster that manoeuvres mortality into the fast lane.

A scare-fest that makes your blood freeze and flesh crawl, "Horror Story" is your worst nightmare come true. Shot in colours that contour the flavour of dread and doom, the feel-fear flick has moment that make your heart skip a beat.

For those who like their terror served piping-hot, this one is on top of the menu.

Paranormal phenomenon has a mix of the believers and the non-believers, as were these seven youngsters. They were friends from their school / college days and were meeting after many years to celebrate. One of them was leaving to pursue his goal and career abroad. The night of their reunion was supposed to be a farewell party, however it turned out to be just something else. A chance news announcement on the telly that was playing at the pub caught their attention and soon resulted in a drunken debate and before they knew it they were gate crashing into a hotel, that was popularly believed to be haunted. Their objective was just to have some fun; little did they know that this will turn out to be the most horrendous night of their life, rather, the last night of their life!

The hotel is in the heart of the city and yet is secluded. The place has a history of some unbelievable incidents. Before it was turned into a hotel, the place was in ruins of a building. The building housed a government mental asylum. The asylum was also a place where criminals with conditions of mind were kept. So they were guarded not just as a mental case but also as a criminal. It was not easy to be employed in such a hospital. But there were doctors, nurses, ward boys and care takers in that hospital until the whole place was burned down by a fire. No one could know the truth and the truth was there to remain in the dusty files of the Manager of the hotel that was built there much later, but this too was lost in time. But the rumors that the place was haunted had started floating around. It took many years for the government to take a decision on leasing the place out to a builder. The builder went on to complete a very ambitious project of his life by building a five star hotel. But the hotel had numerous incidents and soon it was a disaster for the investors as operations had to be shut down to curtail the losses. The hotelier was financially ruined and then one day he climbed up to the terrace of the very hotel and jumped to commit suicide. Again people started talking that he did not jump but was pushed down by the spirit of one of inmates of the asylum. The truth was never to be known as the case was closed as a suicide. But the rumors remained and in fact grew more that a ghost haunted the place.

The night is where they confront their belief, their life and death. Once in there, weird things start happening. At first they ignored thinking that it was the reputation and the eerie environment that was getting to them …. Till things started really going wrong … and they reluctantly realized that the unreal was for real. After one of the guys is found dead by others, they decide to leave the place and run away. But by then it was too late. 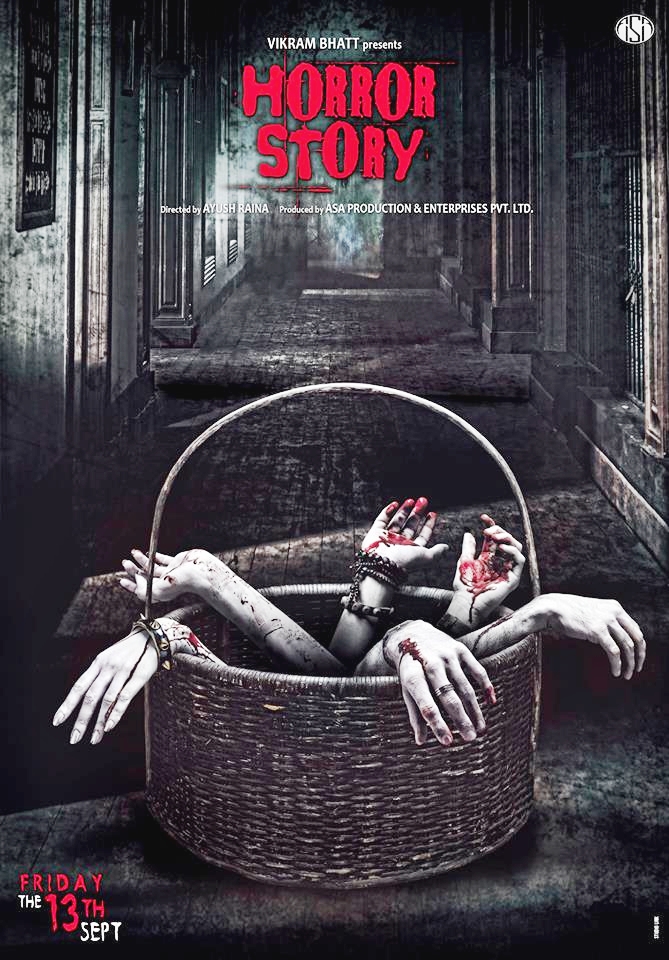 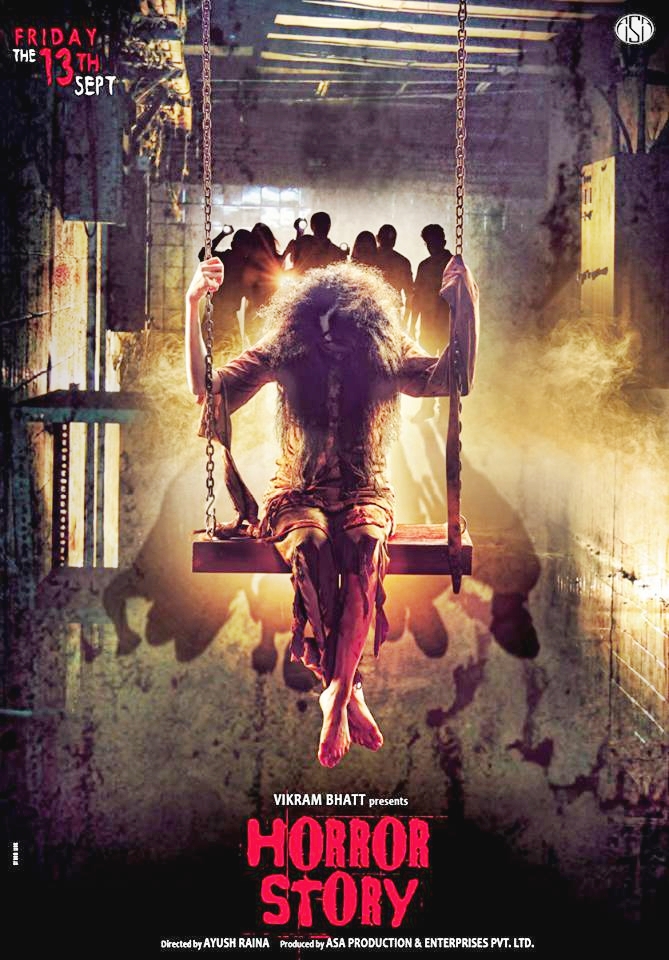 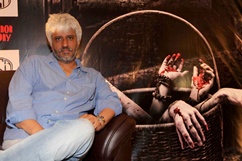