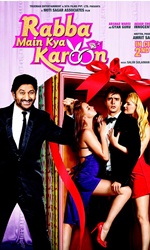 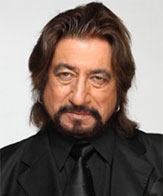 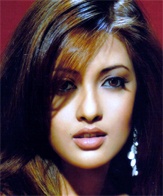 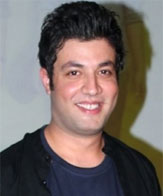 Mira Nair's "Monsoon Wedding" proved it once for all. Only Greek weddings need not be big and fat, Punjabi Indian weddings don't lag far behind either.

Bollywood has over the years developed a peculiar partiality towards romantic-comedies set during wedding celebrations. Aditya Chopra's "Dilwale Dulhania Le Jayenge" did it too. And got away with it with spectacular success.

Director Amrit Sagar Chopra, who has to his credit that very fine war epic "1971", returns to direction after six years. He certainly has not lost his spark as a storyteller, who can frame his characters in postures of flattering self-revelation even when caught with their pants down.

And pants certainly slip repeatedly to the ground in this sex comedy where no one really gets down to having sex. They just speak about sex, and that too in hushed wink-wink-nudge-nudge tones. This "sex comedy" is astonishingly and refreshingly free of smut and suggestiveness.

Even when Arshad Warsi, that natural-born scenestealer, asks his kid-brother (newcomer Akash Chopra) if he had ever "done it" before his wedding, it's done with wit, and a certain innocence.

The tale of a virgin-groom and his determination not to lose his cherry no matter how much he gets provoked by his randy brother, is told with a tongue-in-cheek flair. The narration is easygoing and casually stylish. The going never gets garish or gross. And that, during these alarming times of grand masti, is a relief.

The director shoots romance, wedding festivities, and loaded dialogues between the two brothers with a wink and a smirk that remain the prevalent moods until midway when, like most Bollywood comedies, the bantering boisterousness of a band-baaja baarati runs out of steam...and scream.

The second half whittles down to a whimper. The climax with Akash dangling from a window in a fortress is perhaps indicative of where the scriptwriter finds himself at this delicate juncture when all the noisy confusion must seek a way out.

Nonetheless, the theory that "all" men cheat on their wives is interestingly explored through the slimy characters played by Paresh Rawal, who proves his wife, the ever-brilliant Sushmita Mukherjee, clinically unhinged to get away with his womanizing, Shakti Kapoor, who euphemistically describes fornicating as smoking, and Arshad, who fools his gullible wife Riya Sen into believing he is faithful to her.

The narrative remains faithful to the theme of unfaithful husbands. There are perky moments in the first-half where the writing outdoes the impending mood of sluggishness that creeps up in the second-half.

With a cast that seems to have a blast, Akash makes a comfortable and confident debut. Arshad Warsi's incorrigible 'Bade Bhaiyya' act and his counseling on hormonal freedom are the film's USP.

Arshad doles out brotherly advice like Gandhian wisdom, even bringing in a reference to 'Bhagwan Rama' that would have the director's grandfather, the tele-serial Ramayan maker Ramanand Sagar blush.

Cinematographer Aseem Bajaj shoots the festivities with restrained gusto. Amrit Sagar is fully in control of the comic chaos in this big fat eventful shaadi.

Rabba, this is one helluva joyride!

Before the wedding, Akash’s elder brother Arshad Warsi and his three mama’s played by Paresh Rawal, Tinnu Anand and Shakti Kapoor teach him the key success to a happy married life and according to them that is “In Order to live a happy married life, one must cheat on his wife!".

This film is a, characterized broad satire Rom-Com set in the heart of the backdrop of a great Indian “Punjabi” wedding. The film is entirely shot in Delhi. It is a wholesome film which is all set to capture the hearts of his audiences 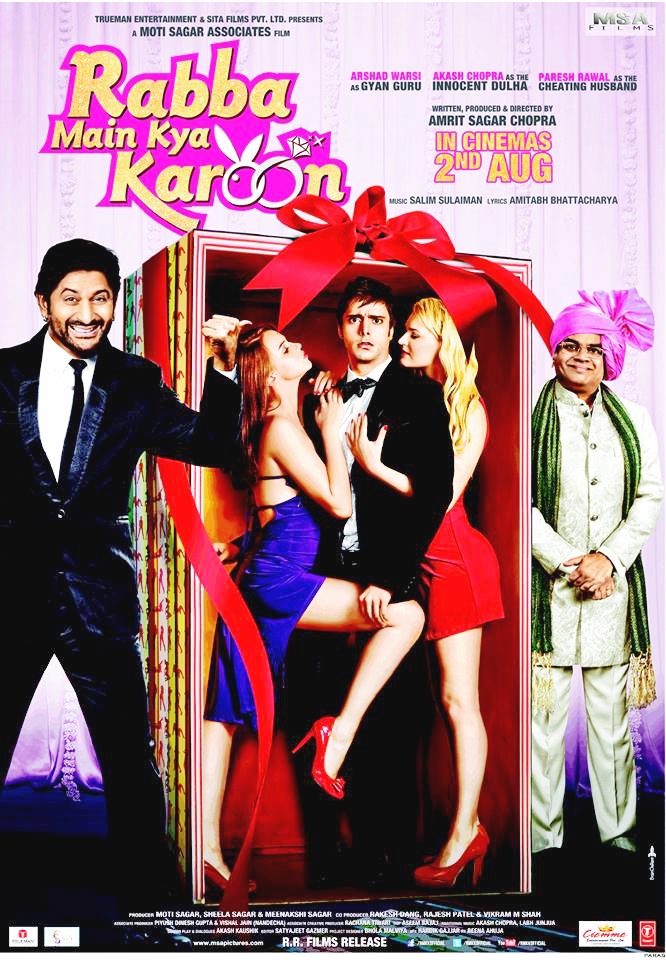 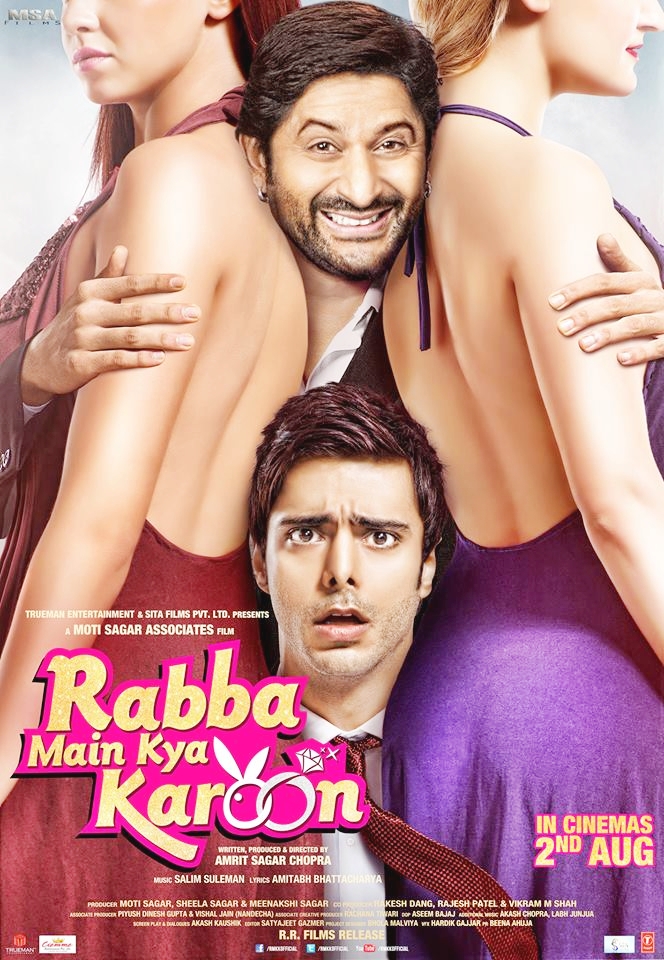