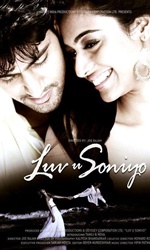 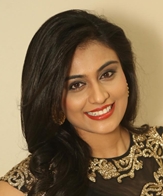 Uh-oh She is engaged to marry a man who isn't right for her. Mr. Right is right around corner, making his fidgety presence felt in nearly every frame of this launch pad for actress Rati Agnihotri's son Tanuj.

It's only a matter of time before the girl Soniyo, played by debutant Neha Hinge, throws off the wrong ring for the right zing.

Zing is the element curiously unobtainable in this feel-young story. So many youngsters dancing, singing and trying to tell us they're having fun...but we remain unconvinced till the end.

"Luv You Soniyo" isn't telling us anything we haven't seen in numerous films before, ranging from the iconic "Dilwale Dulhania Le Jayenge" to the overrated "Rockstar", girls in our films have somehow been constantly confused about which guy to marry.

Maybe they should just read the credit titles more carefully.

This film's credits tell us the 1980s' popular actress Rati Agnihotri's son is the guy on top. Tanuj plays Mark, a full-of-beans collegian who doesn't seem to have much to do except hang around with his friends in the campus, or barge into one of their homes to get a dekko at the girl he adores.

Blindfolded debutante Soniyo should have said, 'I Do' to Mark and spared us the long-winded, but unexciting process of what poets euphemistically describe as "discovering love".

The journey here is absolutely bereft of drama, excitement, surprise and ultimate satisfaction. One doesn't know if debutant director Joe Rajan meant the central romance to be so linear, languorous and shockproof. But that's the way it is.

Nothing, absolutely nothing, seems to suggest any hindrance in the young couple's passage to the final embrace. The Punjabi-Catholic alliance is mentioned only in passing. The hero's Goan family is filled with as many stereotypical eccentrics as the heroine's Punjabi family.

Can we ever have a film about minority communities where families behave normally?

Yes, there is the girl's fiance (Bunty Garewal), a bloke who seems as menacing a hurdle to the protagonists' love as a pebble on Milkha Singh's racetrack.

The film also takes unscheduled time off to trot down to Mexico for a love duet, and a baffling detour down dark deserted highway when Suresh Menon appears as a funny gangster who keeps mixing up Hindi words.

Ha ha.
The debutant couple makes the best of a script that offers them no room to show their skills. Tanuj has a pleasant enough screen presence. He tries his utmost to make trite and impassive situations seem fresh. His leading lady Neha Hinge has a certain unvarnished charm to her.

Choreographer Howard Rosameyer does a dead-on impersonation of Aamir Khan. One hopes he isn't typecast as an Aamir mimic. One also hopes Mr. Khan has a sense of humour.

If the truth were told, the best performance in this placid passion play comes from Rati Agnihotri.

And yes, if you can brave it to the end, there is Remo D'Souza appearing on screen to croon the title song with delectable gusto.

By then it's too late.

Mark & Soniyo, after having been brought together by fate, have to win over their parents consent. Will the fate that brought them together time and again work in their favour now, and are they destined to be together after all? 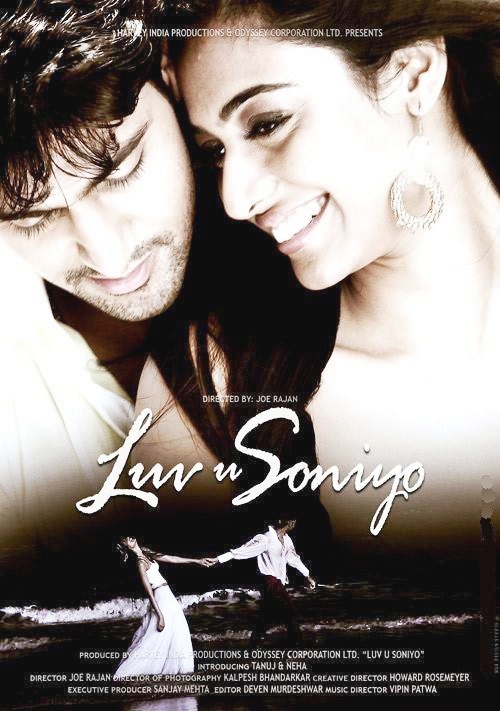 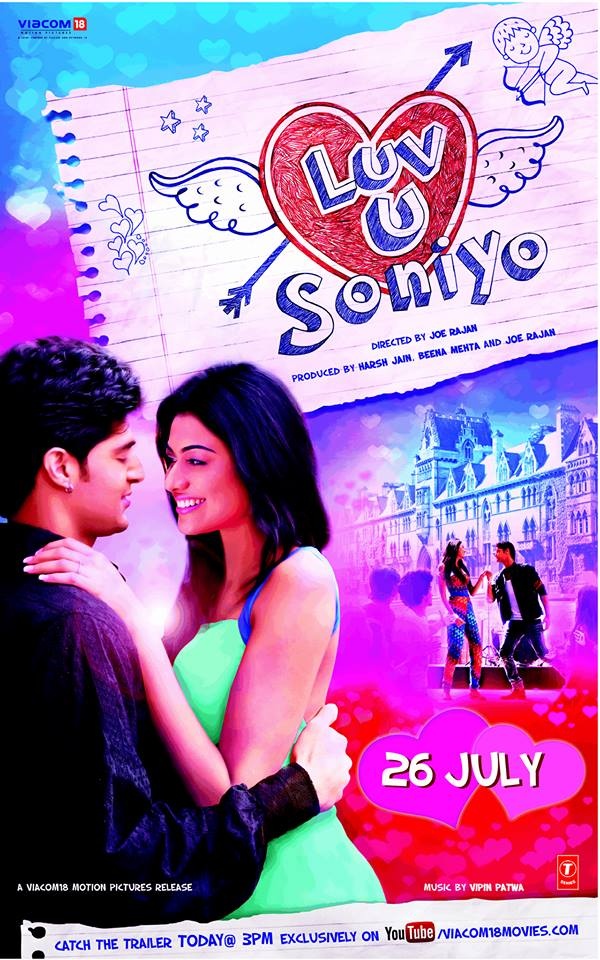