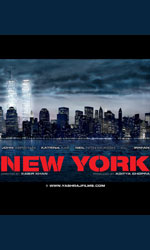 When a hardcore commercial flick gets a standing ovation and a huge round of applause at the end of the show, you know that there is something definitely right that the director has done. In this regard, Kabir Khan can take a bow because he has done exceedingly well in making a film that is not frivolous, has a message and still carries enough commercial ingredients to reach out to masses as well as classes.

His New York is a gripping dramatic thriller that has all the trappings to finally end the drought that Bollywood has been facing for an entire year so far.

The film gets on to the point right away. The entire sequence of events involving FBI and the round up of suspects is brilliantly executed that makes you further believe that Kabir Khan knows the job right.

If in his first attempt Kabul Express he gave a documentary start to the film by showing actual clippings of 9/11, in case of New York too he doesn`t shy away from showing the world what US has become post 9/11.

So what one gets to see is not just America`s mentality after 9/11, but also the way suspects are detained for months and tortured in spite of lack of concrete evidence. However, to the credit of the filmmaker, the brutality being demonstrated is pretty much under control. Even though the desired impact is created for the audience to be a part of the lives of John Abraham, Neil Nitin Mukesh and Katrina Kaif, nothing goes over the top or something that cannot be swallowed.

With a subject like New York where one of the protagonists is labelled as a terrorist and the other is out to prove that he isn`t, the film could have become a grim drama, more so because it deals with real issues. Still, the makers do not allow the film to go beyond the boundaries where it could possibly have been classified as an art or an offbeat film.

Instead, a strict eye is kept on the box office hence making sure there is enough drama, thrills and emotional moments to keep audiences thoroughly engaged in the not-so-lengthy movie.

John can finally do away with his trunks and ignore coming out of the sea and show his body beautiful for next few years. The acting potential in him has finally been tapped by Kabir Khan and he gives his career`s best performance so far in the movie. Watch out for the scenes in the detention centre or the film`s climax - they are surely going to bring a lump in your throat.

Neil has the most complex role of the three as he has to be a part of the proceedings in spite of being on the peripherals. Without revealing much about his part, it can be comfortably said that all the flak that he got post the release of Aa Dekhen Zara would be forgotten once audiences see him in this author backed role.

His scenes with Irrfan Khan, who plays an FBI officer and is extremely effective once again, need a special mention. They are extremely well written and enacted.

Katrina too suits the role to a T and after Namastey London again gets to play a part where she actually contributes to the film`s plot.

With the kind of subject that New York has, it could have easily become a sermonising or a pseudo exercise in motion. Thankfully, Aditya Chopra, who has written the film`s story, doesn`t allow that to happen. He keeps it all under check to ensure that New York reaches out to the masses while also ensuring itself quite a few awards when the best of the best are announced at the end of the year.

New York is a must watch!

Actress Aditi Rao Hydari says she feels thrilled to get support from the people in Bollywood as she has no backing in the film industry.The actress, who has got rave reviews for her role in hit film "Padmaavat", spoke about her career in Vogue India's May 2018 issue. The cover image of the issue has been shot on the OnePlus 6, which is said to be the first ever Indian magazine cover shot on a smartphone."I have no backing in the film industry. It is thrilling to be supported by people you love and respect. I just choose to keep doing my own thing, as long as I am not hurting anyone," Aditi said. Read More

Actor Neil Nitin Mukesh and his wife Rukmini Sahay are all set to welcome their first child.Neil took to Instagram to announce that they are going to become parents soon."Now we will be three," Neil captioned a colourful photograph in which a stork is seen carrying a baby.Neil married Mumbai-based Rukmini in February 2017. The couple got engaged on the auspicious occasion of Dussehra.Read More

After the worldwide critical success of “Kabul Express” and fresh from his National Award as Best Debut Director, Kabir Khan is expanding his canvas for Yash Raj Films with his next film, titled “New York”. The film has an exciting star cast of John Abraham, Katrina Kaif, Neil Nitin Mukesh and Irrfan Khan and the music is composed by Pritam.

What`s more “New York” will be the first release of 2009 from Yash Raj Films and is bound to attract even more attention.

“New York” is a contemporary story of friendship set against the larger than life backdrop of a city often described as the centre of the world. For most of us, larger events in the world are just headlines in the newspapers but these events can change our lives... forever. “New York” is one such story of 3 young friends whose beautiful lives are turned upside down by larger events beyond their control. 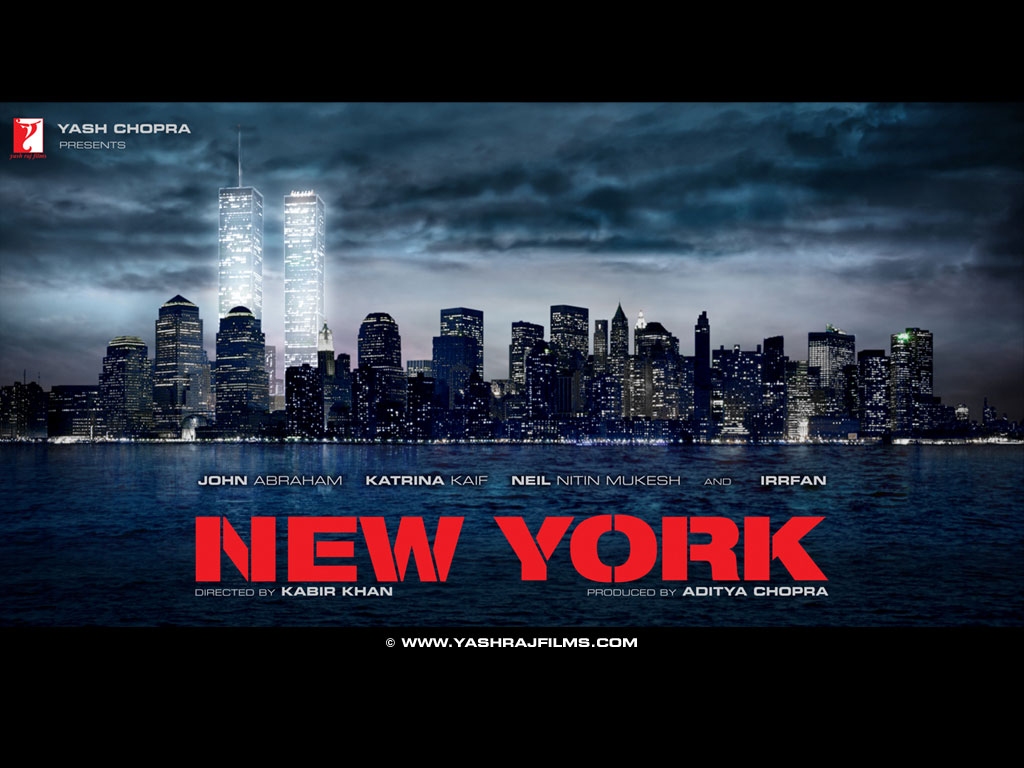