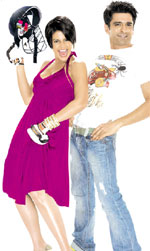 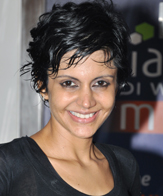 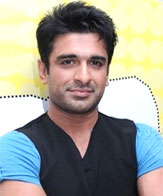 Meerabai Not Out Review

What do you say about a comedy that brings cricketer Anil Kumble on screen only to go down with hiccups?

Every time cricket fan Meera Achrekar (Mandira Bedi) remembers her favourite cricketer, Kumble bursts into hefty hiccups. Just goes to show, you can take Guddi out of our films -- but you can`t take our films out of Guddi.

Each time Mandira whines about being in love with cricket and cricketer Anil Kumble to the tycoon who falls in love with her (Eijaaz Khan), she reminds us of Jaya Bhaduri in Hrishikesh Mukherjee`s Guddi, so obsessed with movies and Dharmendra that she can`t think straight.

Meera can. If you want to play cricket, you have to think straight. To writer Soumik Sen`s credit, he gives Mandira a role to sink her teeth into. Experienced actor and cricket connoisseur that she is, Mandira gets into the groove with lip-smacking relish, abandoning lip gloss and hip-gyrations for rollicking sprints down Mumbai`s lanes with the boys of the colony.

Lamentably she isn`t required to play much cricket, just talk about it.

This either means that the screenwriter doesn`t endorse the zany image of Meerabai as a spunky iconoclast speeding around Mumbai`s crowded highway on a two-wheeler without gender care. Or it just means Mandira didn`t get time to practice her cricket on the field.

Be as it might, even the climactic cricket game in the chawl compound staged between Mandira`s beau and her brother (Mahesh Manjrekar) is perfunctory and more a snatch of a match to bring about the marital match than a breathless display of cricketing skills.

The prevalent mood of Meerabai Not Out is one of a plot not fully developed, and yet ripe enough to give out the appetizing aroma of a fruit on the way to ripening.

There is a lived-in flavour of a Marathi household with a harassed brother mumbling curses under his breath at the bus stop, a mother at home who worries constantly about the unmarried and cricket-smitten daughter in the house, a sister-in-law who thinks stealing an evening of paani-puri at the pavement is equivalent to domestic liberation and a well-to-do heart specialist who is so besotted by his cricketer girlfriend that he is willing to forgive her for everything including stealing away from their engagement function for a cricket match.

It doesn`t take too long for us to figure out that there`s more than a touch of Gurinder Chadha`s Bend It Like Beckham in this instant sporty and sassy version of the inimitable Parminder Nagra`s gender-defying love of football in Bend It Like Beckham.

Parminder had Beckham, Mandira has Kumble. The cultural crossover is clever, though not fully realised. Often you feel the narration under-plays the conflict between what a girl does in life and what she should do. Just because it doesn`t want to stretch out its limbs.

Also, there`s the disturbing premise that finally Meera needs a man and in this case the man`s father (Anupam Kher) to see her dreams past the goal post.

As a desi version of Bend It Like Beckham, Meerabai Not Out is not bad at all. As a showcase for Mandira`s cricketing ambitions the narration brings her just about the best role she`s likely to get on the side of Chak De! India.

Meerabai Not Out Synopsis

Cricket is the reason for our very existence. Cricketers are our Gods.....our triumphant boys in blue.

Pritish Nandy communication brings you the craziest, most amazing love story of the year! And the one thing it`s not about is hearts, flowers and cupid with his bow-n-arrow! Infact, tweak it a little, take away the bow-n-arrow and put a bat in Cupid`s plump little arms and what you`ve got is Meerabai Not Out!

Meera Achrekar, a mathematics teacher at Vishwaprem Vidyalaya, has been happy and single for quite a while now. The great love of her life has been, and will always remain, cricket and Anil Kumble. The meticulous number cruncher is, despite not being the classic eye-candy-teenage-fantasy-fodder, a huge hit in class. And that`s because Meera, unlike most teachers of her school, is more fanatical about her religion--cricket-- than even the school cricket captain!

Living with her family in their small home in a Mumbai chawl, Meera was initiated into her temple of Wankhede Stadium by her brother, Mahesh.

Mahesh Anant Achrekar played cricket at the Ranji Trophy level. Sadly, middle class making-ends-meet economics got the better of the impressive Maharashtrian leggie, and passion had to make way for responsibility. Mahesh is today a cricket cynic.So while Meera bunks classes and fights for season tickets to every cricket match that is played at Wankhede Stadium, Mahesh even steers clear off cricket scores!

While the folk at Bhaktiyog Society have cast aspersions on her craze towards the game, the bigger problem that worries the Achrekar family is Meera`s still single- status. Love suddenly blossoms with heart-specialist, Dr Arjun Sachdeva and Meera realizes that perhaps there is more to life than praying for Team India and Anil Kumble! However, in between this fabulous exchange of text messages, Valentine`s Day outings and walks along Chowpatty, she confesses to Arjun that she is already married-- to cricket!

So, while the maiden`s heart beats for Anil Kumble and India`s fortunes, the more important question is: will Meera be able to commit to her non-striker beau and keep her prospective father-in-law at bay?

This season`s most charming, rality struck romance is here to warm your heart! Cross your fingers and pray that Meera doesn`t have to choose between love and Anil Kumbale!

Meerabai Not Out Wallpaper 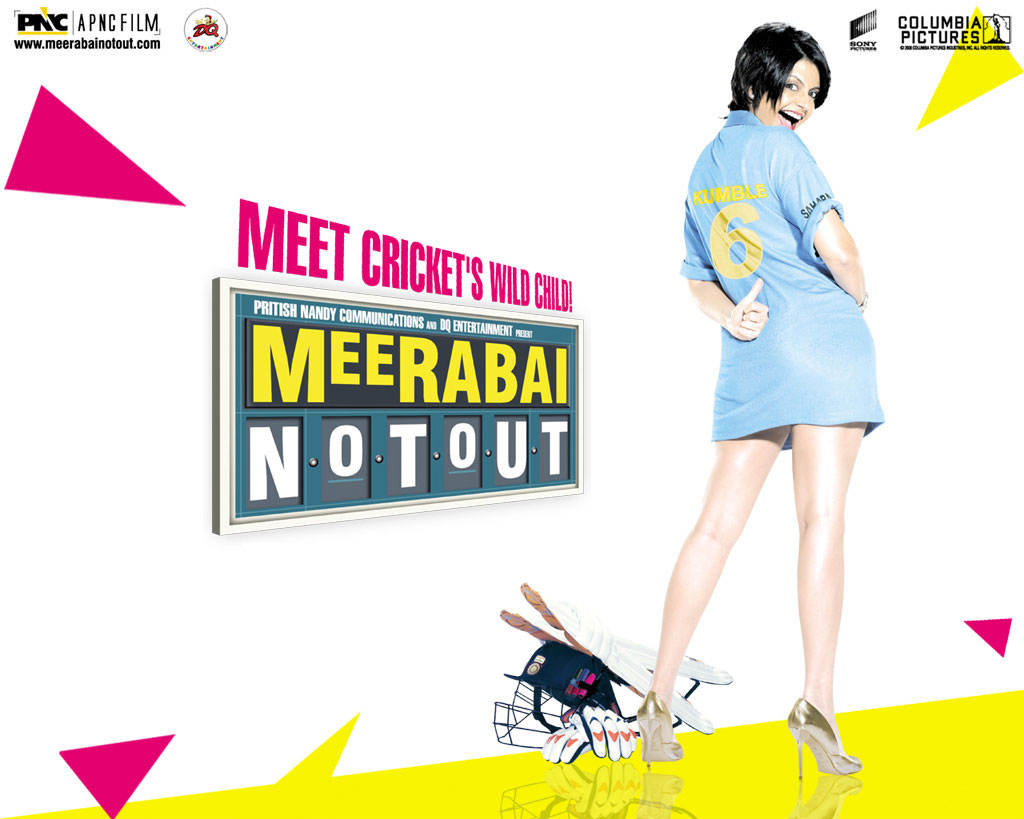 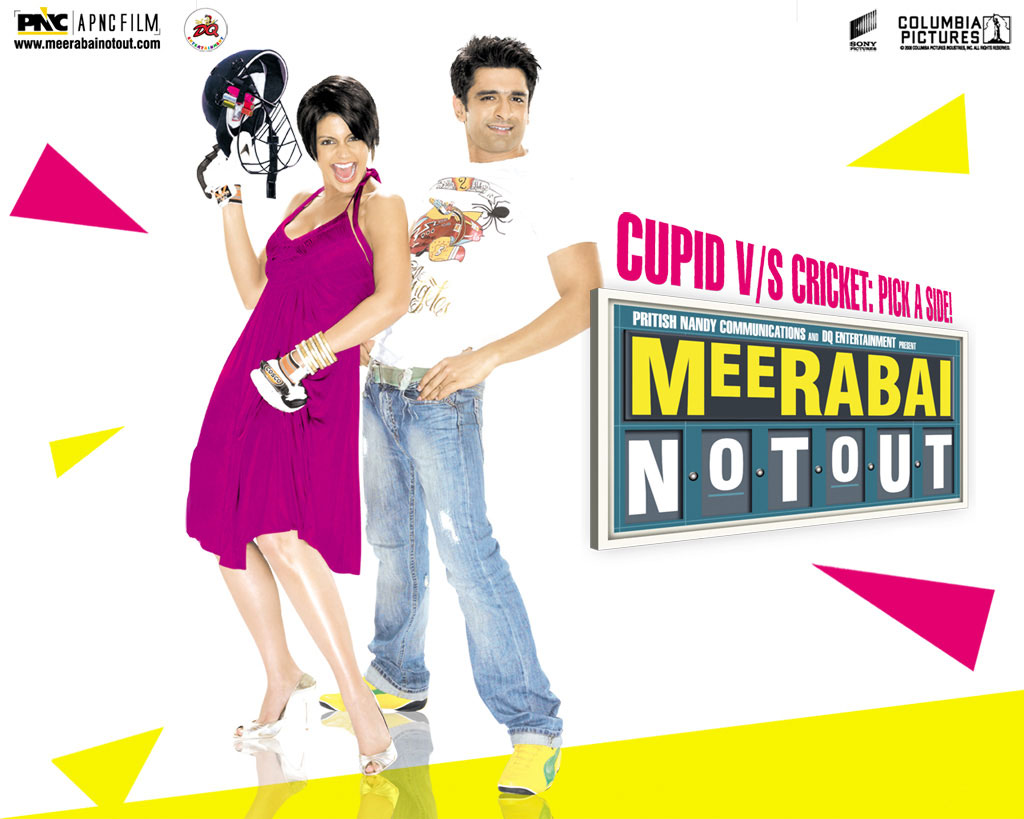 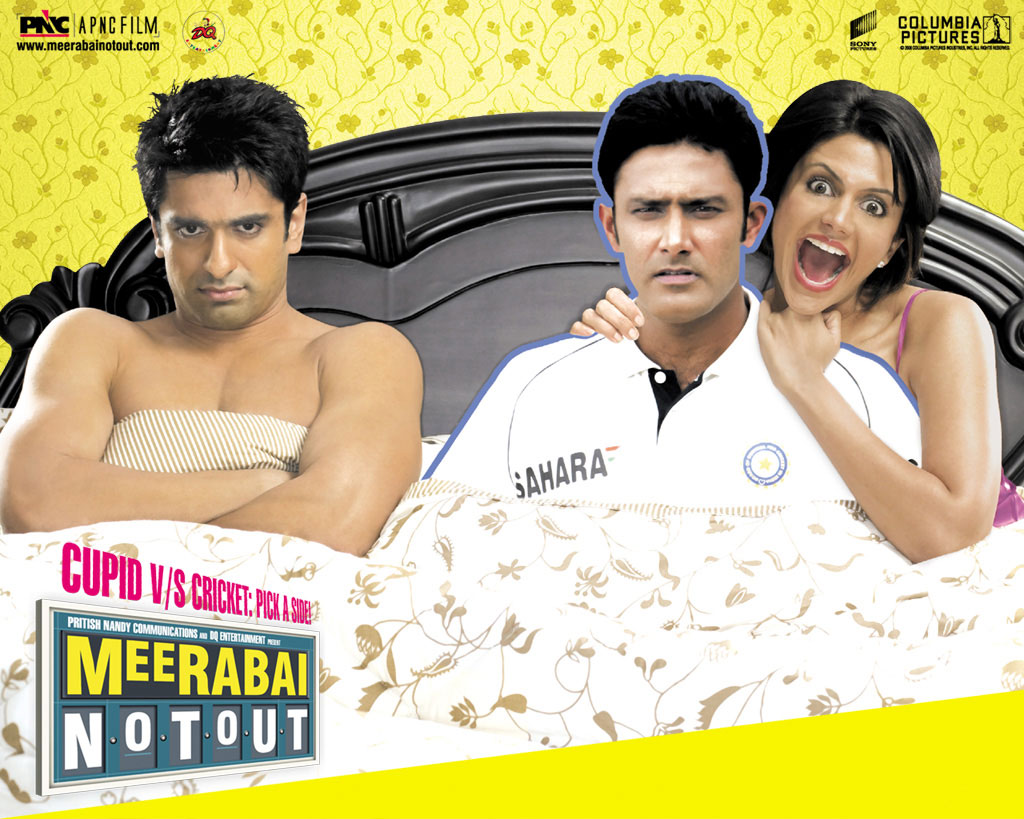 Meerabai Not Out Stills

Meerabai Not Out trailer