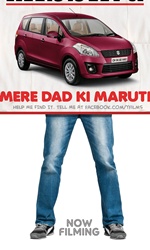 For crying out loud! These characters are LOUD, man! Really really loud. Everyone talks at the top of their lungs and, quite often, at the same time. So we end up listening to more conversation, topped with aggressive background music, than our ears could normally accommodate.

Welcome to the world of a big fat North Indian wedding. Anything can happen here. So be warned. Anyone can say anything and get away with it.

Somehow Indian weddings give a licence for a freedom from normal civil conduct. In several films, as far-ranging as Mira Nair`s "Monsoon Wedding", Aanand Rai`s "Tanu Weds Manu" and Maneesh Sharma`s "Band Baaja Baaraat", we saw how the wedding could bring out the angel and the devil from within the characters.

In "Mere Dad Ki Maruti" (MDKM), strange things happen to the abrasive Salim (Saqib Saleem) and his belligerent boorish dad (Ram Kapoor) who are what Tom and Jerry would have been if they were father and son squabbling over a missing car.

It`s hard to imagine MDKM without the in-your-face impunity of Ram and the very confident semi-newcomer Saqib who plays his son. Ram incidentally is no stranger to films about bullying dads (remember he played the bullied son`s gentle uncle in "Udaan"). The accomplished actor goes at his role with hammers and ... er, tongue. The dialogues by Ishita Moitra seem like veiled propaganda for family planning and condoms.

Sample this. Bellows the boorish baap: "Now I know why some species of animals eat their own progeny."

If Ram is in his element, his performance works entirely because of his screen son, who screams right back with a vigour and velocity that parents all over the world know and recognise to be sign of a generation plunging blissfully into that gap, which divides kids from their parents.

Saqib as the son dodging his dad`s verbal fusillade on a bad-car(ma)-day is a delight. And a welcome addition to the jaded repertoire of overworked stars in Hindi cinema.

Though MDKM is predominantly a goofy oddball father-son saga woven into the wacky workings of a hectic wedding, director Ashima Chibber manages to bring in with deft directness various characters and elements whose relevances are revealed in delightful loops of familial mock-drama.

This is Sooraj Barjatya`s world gone amok. Characters dash in and out blissfully oblivious to their own action`s repercussions until it`s too late. The soundtrack belts out loud smoke-filled songs that are indicative of that heady anarchy which rules at wedding festivities.

MDKM belongs to the crazy-fun genre of cinema. Anything and everything can go wrong in this world of prime time chaos.

Managing to keep it afloat is a challenge. And you`ll love it, but only if you aren`t squeamish about flamboyant aggressive plot machinations. Niceties are taboo and irreverence is a way of life in MDKM.

And if you adored Akshay Kumar`s sotto voce lowered-eyes hero-worship of his screen dad Amitabh Bachchan in Suneel Darshan`s "Ek Rishtaa - The Bond of Love", then you better stay away from this one. Here the son screams right back at his uncontrollable dad.

Don`t look for restraint here. It`s a mad mad mad world. Enter at your own risk.

Not defined to be in any mould: Rhea Chakraborty

She has portrayed various avatars in films like "Mere Dad Ki Maruti" and "Sonali Cable". Actress Rhea Chakraborty says she doesnt want to restrict herself to specific kind of roles and wishes to explore every genre.Read More

It's always easy to work with Rhea: Saqib Saleem 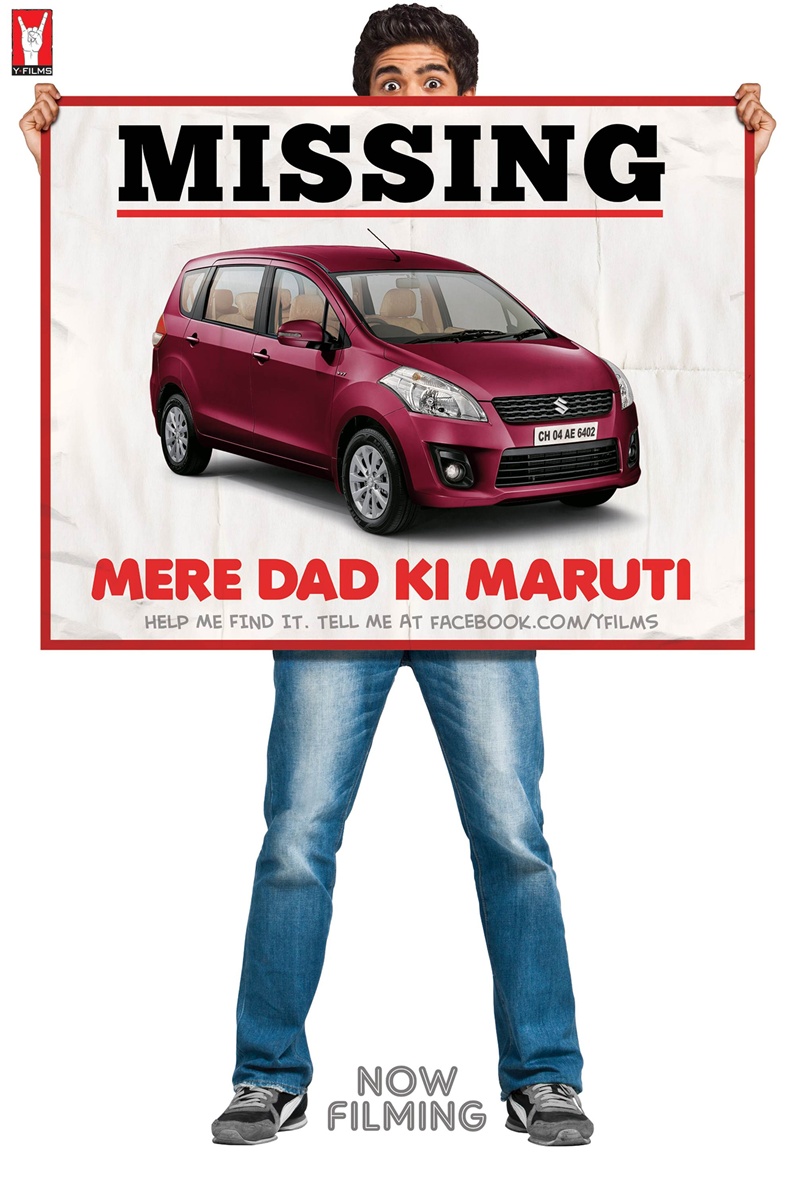 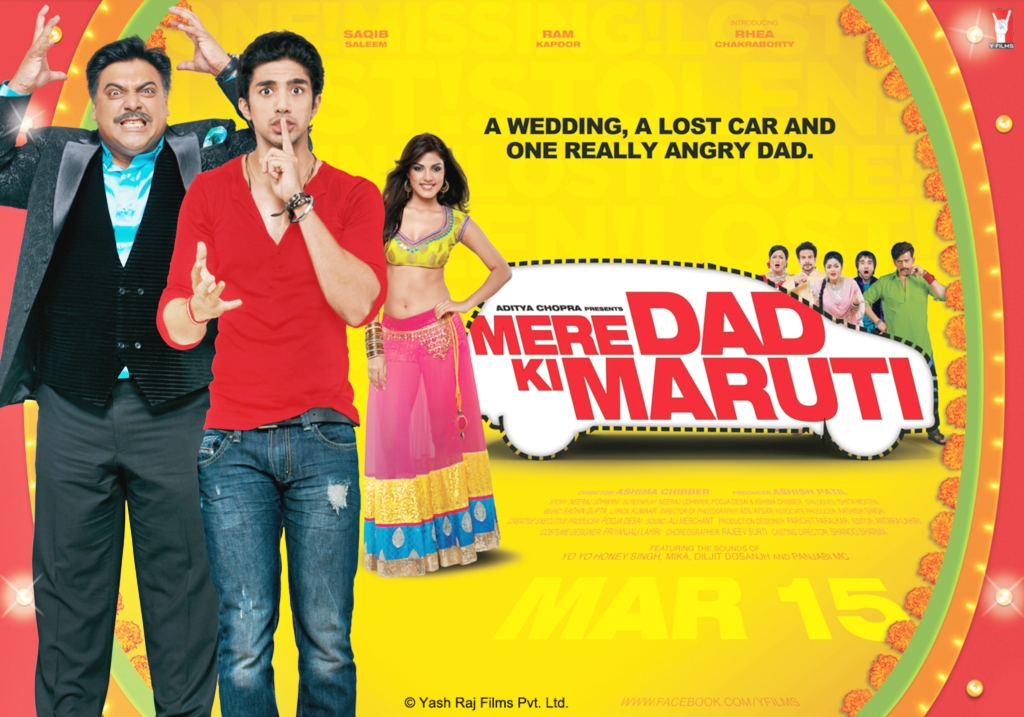