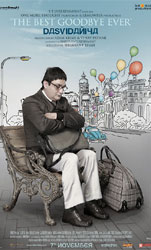 There`s something to be said about this sensitive slice-of-life cinema. And it`s this. You really can`t keep a good man down.

Returning to the ambit of the dull working-class protagonist that he almost patented in Bheja Fry, Vinay Pathak delivers yet another bravura performance as a man who learns to live only when he learns he has to die.

The premise done to death (pun intended) in films as disparate as Akira Kurosawa`s Ikuru and Hrishikesh Mukherjee`s Anand, gets its power and glory from the simple yet never simplistic narrative that grows on you piece by piece, just as the lessons of life creep up belatedly on our hero Amar Kaul (Vinay).

With every dying day he lives a little more of that life he leaves behind. Though the film`s leisurely pace doesn`t quite capture the urgency of the moment, Dasvidaniya scores high points for its sincerity of performance.

The narrative has been patterned prettily as a pastiche of 10 episodes, each dealing with a facet of Amar Kaul`s life that he would like to retrieve from the archives of angst and claim as his own before he`s gone.

The pace often drops to a willowy whisper. The tone gets predominantly stifled. The narration is constantly hushed, never rushed even as the shuffling, procrastinating hero speeds through things in his pending file that he needs done before he`s through with life.

The beauty and harmony of life`s essential core is obtained in passages of relaxed rumination and casual conversations that show us where we often go wrong in our daily dealings. This is done without wagging a disapproving finger at the audience.

Vinay gets the flavour of the tragic hero`s comic escapades just right. He`s partly Charlie Chaplin, and partly Robert Benigni. But finally this is an actor who does his own thing. Make no mistake about that.

Helping him in his endeavour are like-minded friends like Rajit Kapur, Neha Dhupia, Ranvir Shorey, Sarita Joshi and Gaurav Gera -- all pitching in with transparently- sincere performances.

There is not one faked moment in Dasvidaniya. You may feel portions of the film - like the Kailash Kher number Mumma - are manipulative in their intentions. But that`s life. You win some. You lose most of it.

Kudos to Vinay for making another winner out of another incorrigible loser`s story.

Shy quiet Amar Kaul lived a mundane run of the mill life - like millions of others.

His existence was non-existent to people around him. And then one day a doctor told him that he will die within 3 months. In a hurry Amar Kaul rushed to make a list of things to do before he dies....and in the course of doing them realized that he has been dead all along until now except for these 3 months before he is going to die.

Amar is symbolic of all those people who have always wanted to do things but kept them on hold. 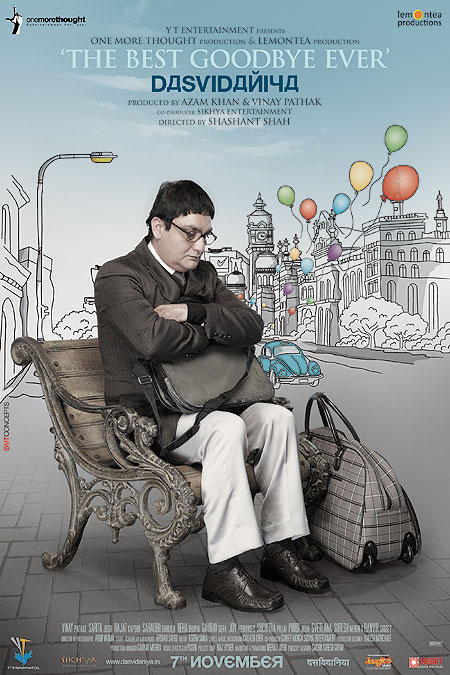 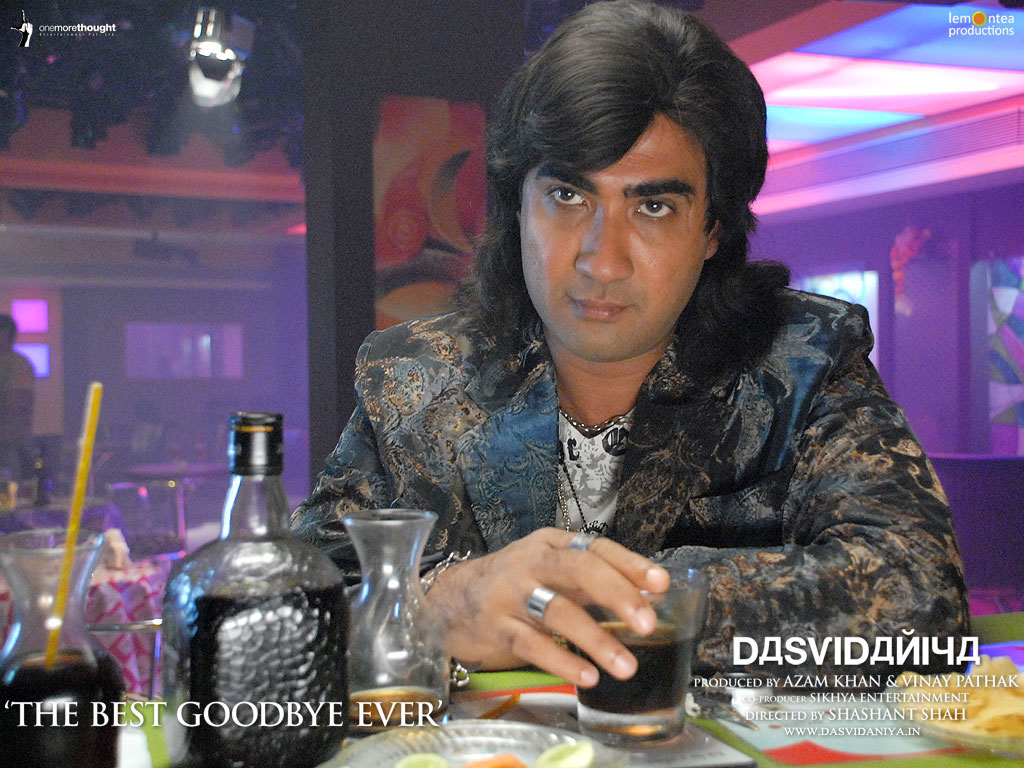 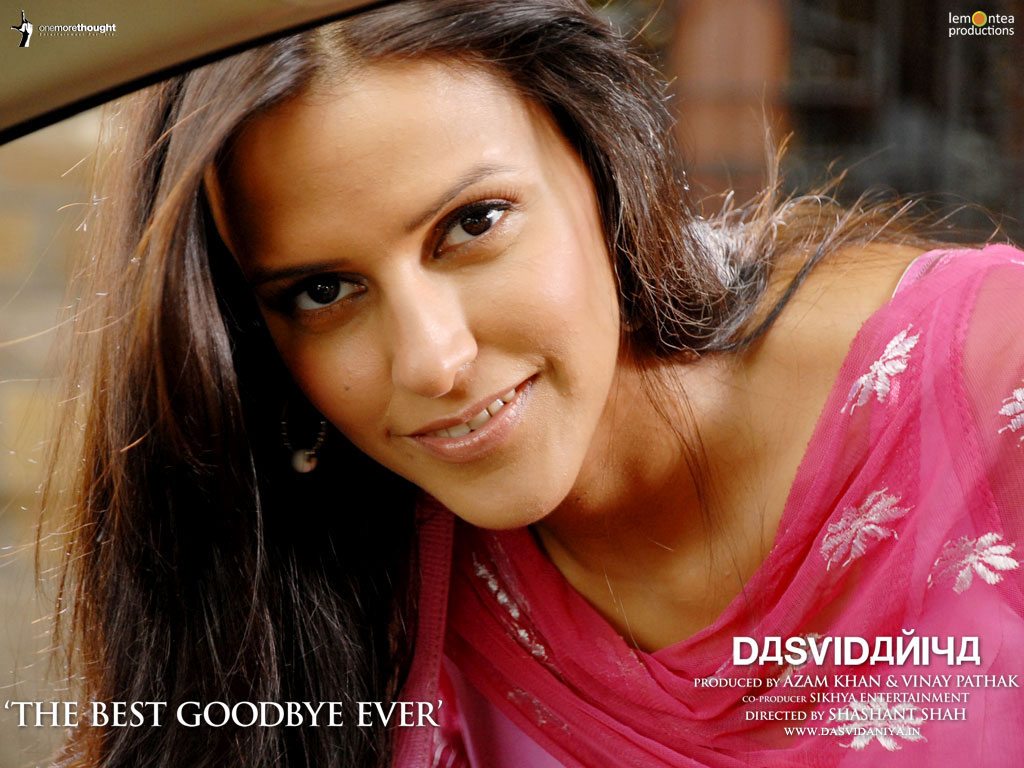 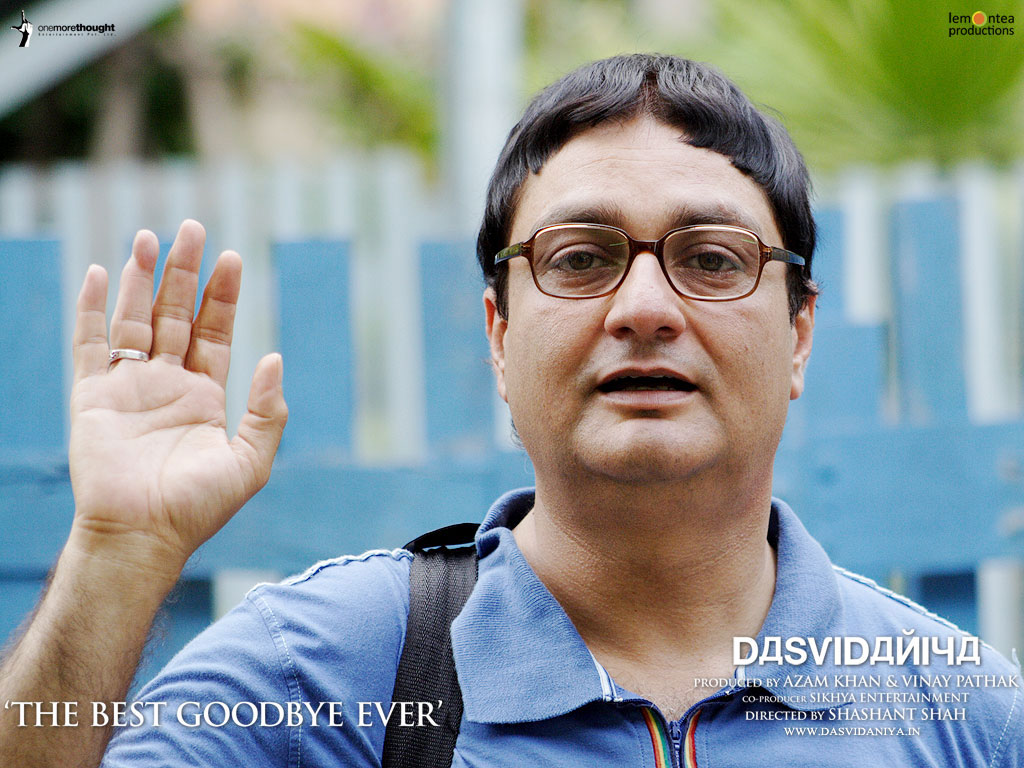 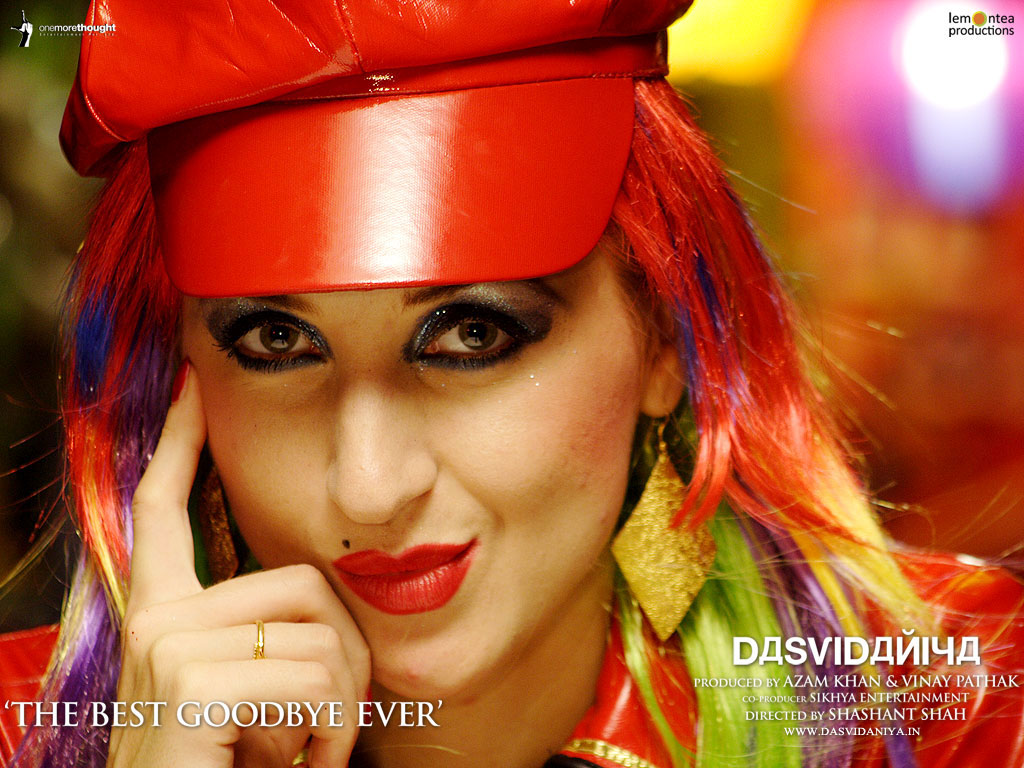 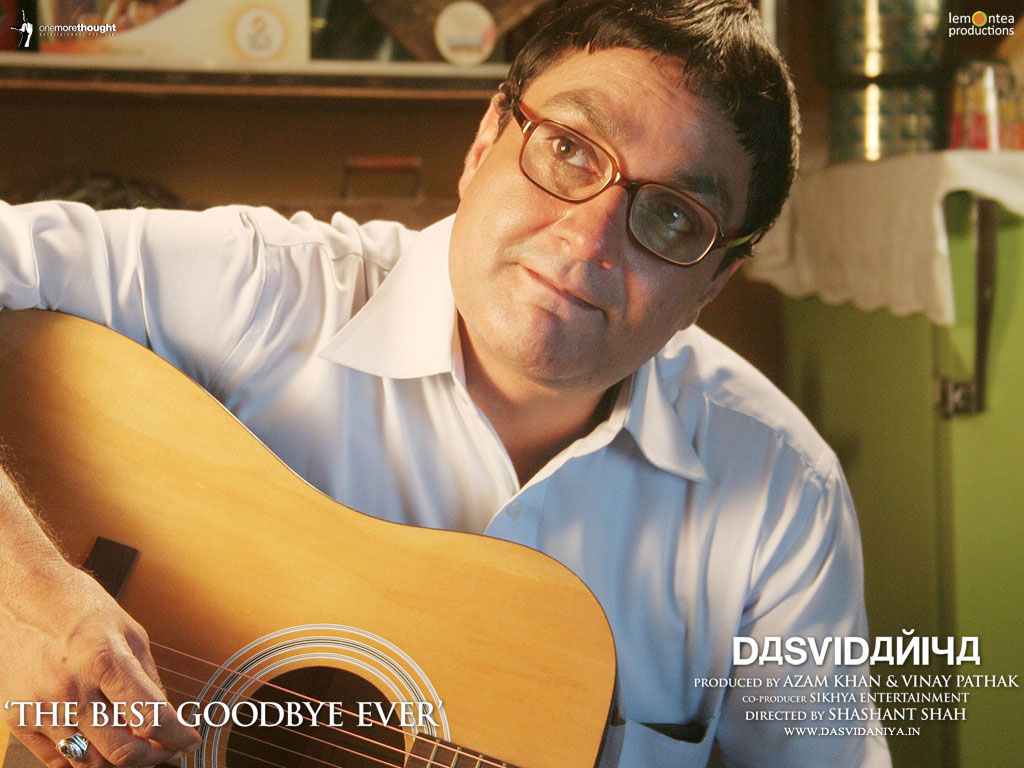 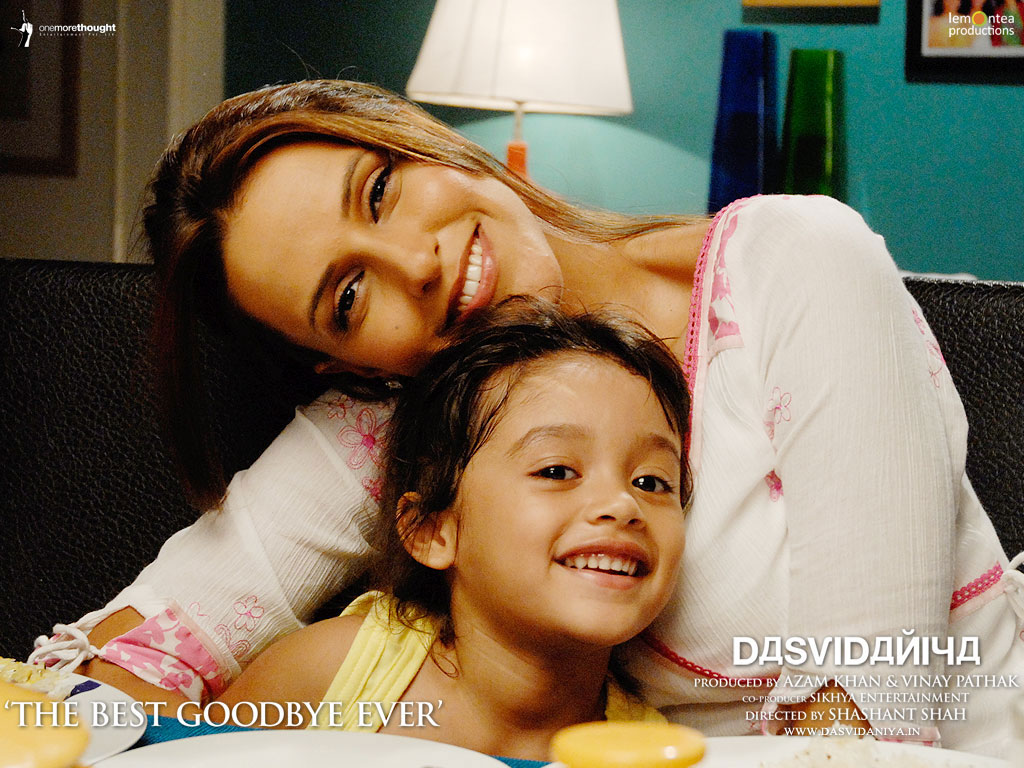 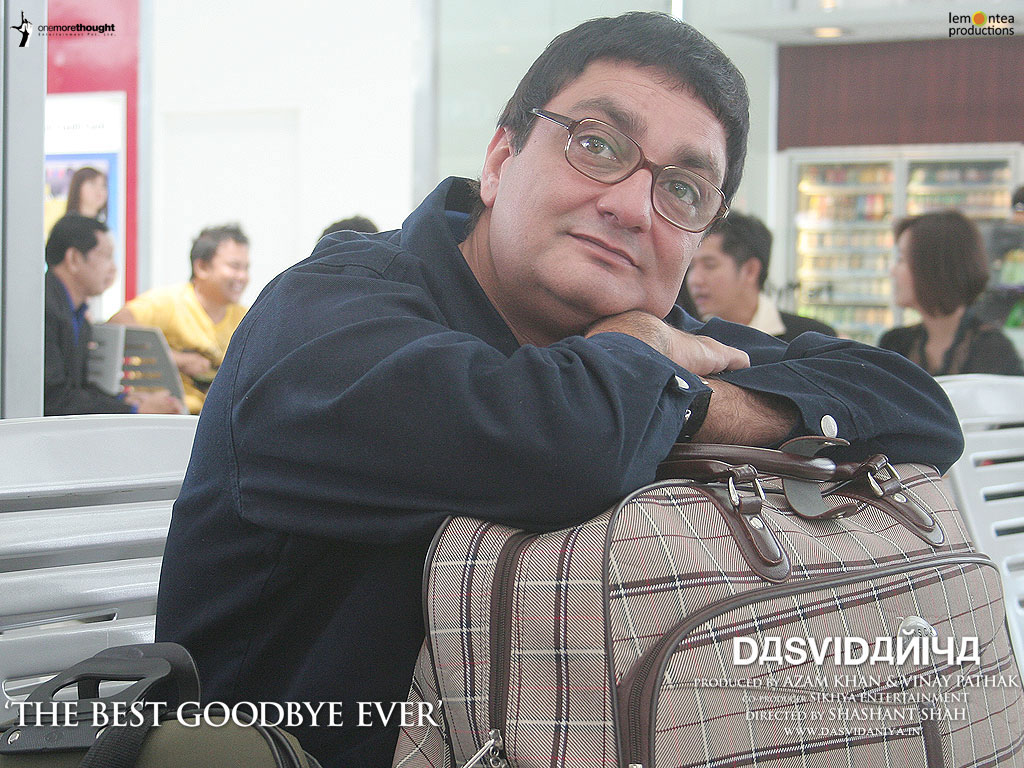