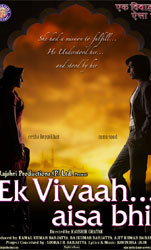 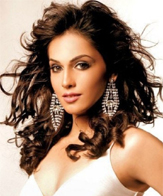 Nobility as a quality in cinema seems almost the hallmark of Sooraj Barjatya`s cinema. Specially during these times of stress cynicism and violence, any film that doesn`t belch out venomous fumes is worthy of applause.

But wait. Before we cheer Ek Vivaah... Aisa Bhi for walking the straight and narrow road, let`s be warned. The route taken by the narration looks like a tepid and technically shoddy facsimile of Anil Ganguly`s Tapasya, which was produced by Barjatya, and more recently, the Barjatya-directed Vivah that won extra points for its elegant and fluent simplicity of narration.

Director Kaushik Ghatak takes us through Barjatya`s joint-family system. Yes, even the infamous `gaajar ka halwa` (sweet dish made out of shredded carrot) makes its mouth-watering appearance during the first wedding that rolls out at the start.

Yup, the film begins and ends with elaborate weddings replete with the whole cast plus sundry junior artists dressed in garish pinks, mauves and greens prancing to the sound of festivities.

But somewhere this prolonged music-video `Vivaah...` lacks the graceful zing of the other Shahid Kapur-Amrita Rao film two years ago which had enough meals and morning walks to make our digestive system feel balanced out.

Ek Vivaah... is lopsided in its fervent festivity. The first-half where a romance grows between two small town singers Sonu Sood and Eesha Koppikhar creaks with monotonous semi-classical songs.

The songs and music in Ek Vivaah... Aisa Bhi are dreadfully dull. The film gets by on the strength of Bengali litterateur Ashapurna Devi`s powerful story of a self-willed woman who sacrifices marriage to look after her siblings.

Parts of the second-half capture the emotional aroma of the original story. Specially effective is the relationship between the spinster and her devoted soulmate who refuses to marry any other girl.

Suchitra Sen and Ashok Kumar shared a similar platonic rapport in Asit Sen`s Mamta. And so did Raakhee Gulzar and Parikshit Sahni in Tapasya. They had the spirit.

Eesha and Sonu are sincere, but they lack the gravity and ingrained wisdom and dignity required to portray lives that go beyond self interest.

What works for this Vivaah... is its intrinsic integrity. At a time when everyone is making films that either go for the guffaw or head for the libido, here`s a film that tackles very basic traditional values and the feelings underlining the colourful festivities related to the Hindu wedding. The language is often so old fashioned that it borders on the archaic.

But at least nobody is acting oversmart.

Chandni belongs to a middle-class family, living in one of the tiny by lanes of old Bhopal. She lives with her father and younger siblings- Anuj and Sandhya. Chandni, who is deeply attached to her school going brother and sister, is trained in classical and folk music. During a stage performance she falls in love with Prem...

Prem hails from a rich business family. He is an unconventional ghazal singer full of mischief and pranks...

Life is picture perfect until, on the day of their engagement Chandni,s father passes away... suddenly she becomes the eldest in her family. On one hand, her `mehendi` adorned hands are beckoning her to the dream home for her fiancé and the other hand are her siblings, whom she cannot take along with her. Chandni decides not to marry so that she can bring up her little brother and sister with self-respect.

Prem understand her and stands by her through thick and thin as she goes through her struggle. He unconditionally waits for Chandni for 12 long years until she fulfills all her responsibilities as an elder sister.

`Truly... sometimes the greatest love stories are... the ones that stand the test of time.` 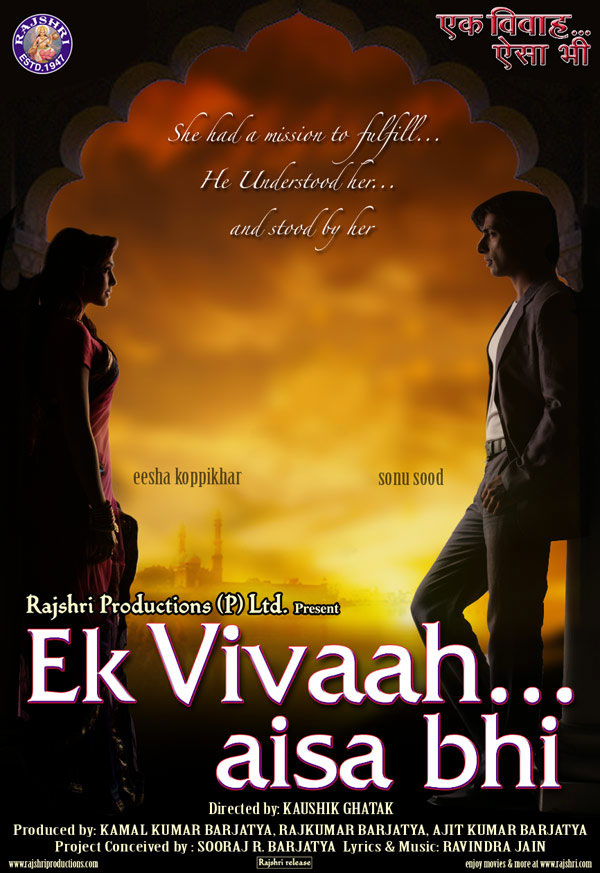 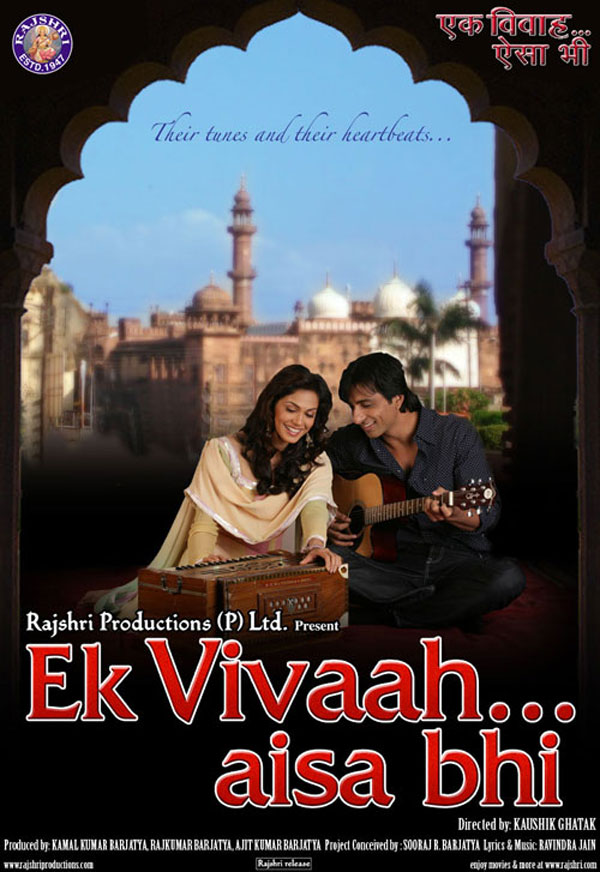 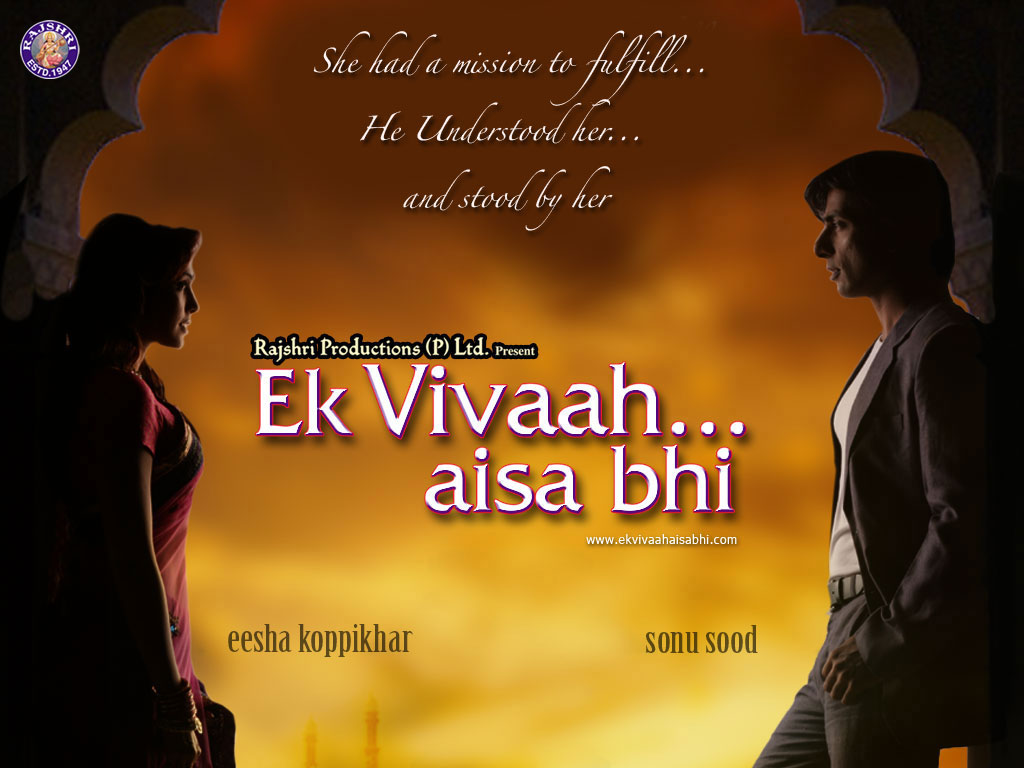 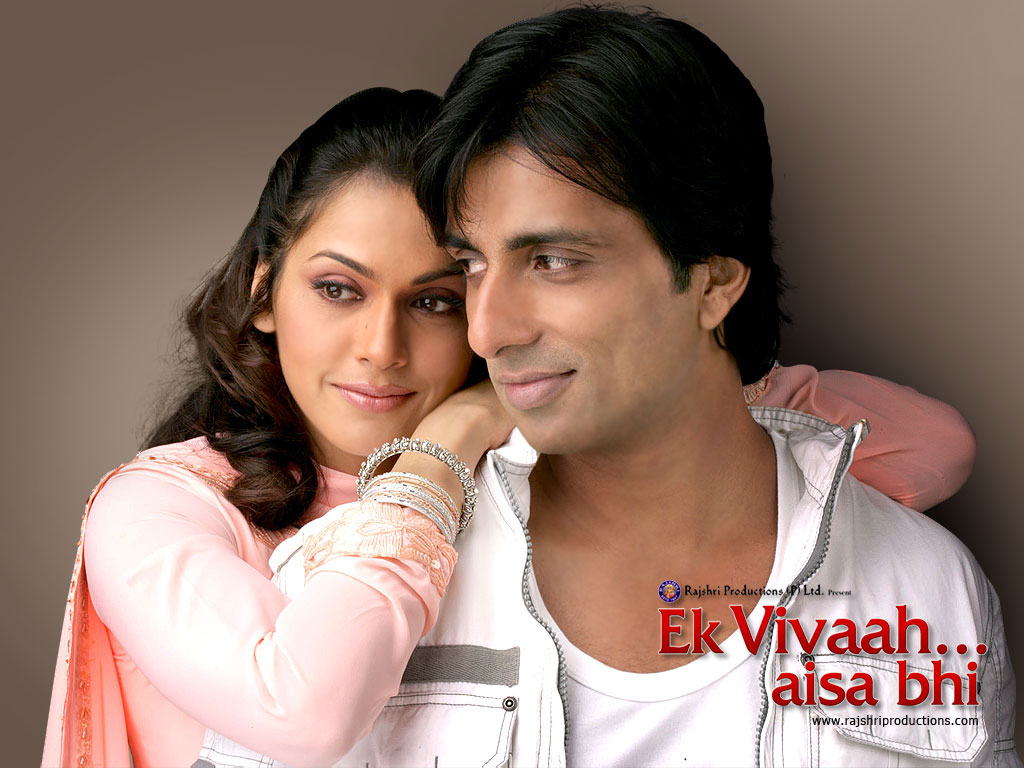 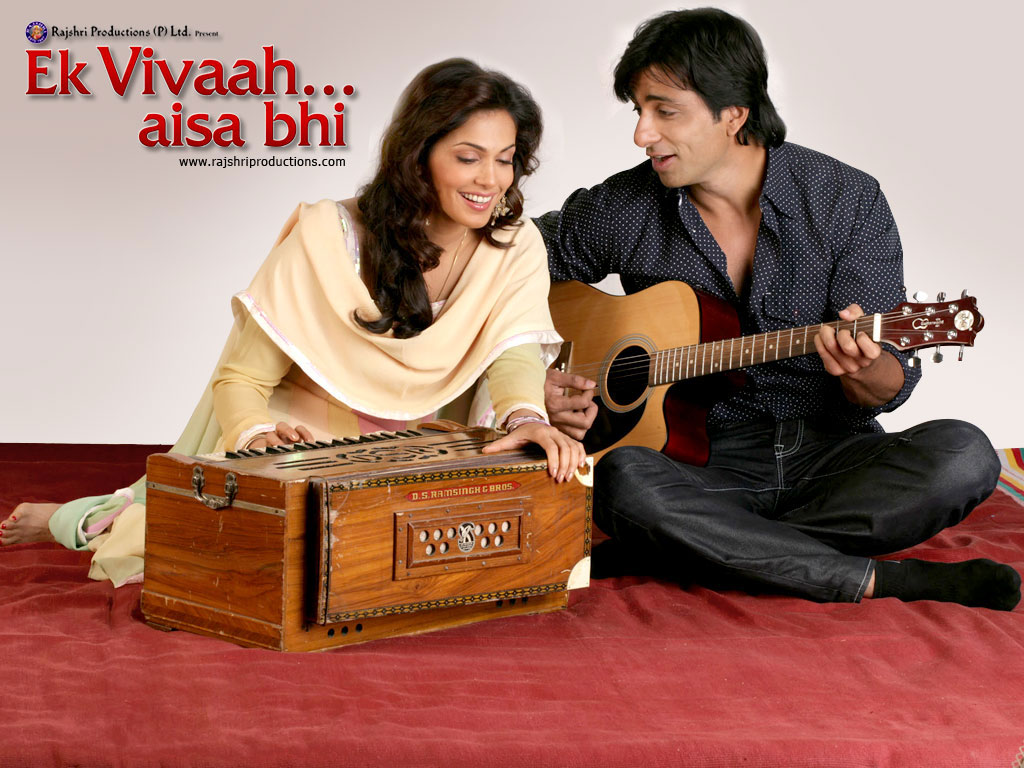 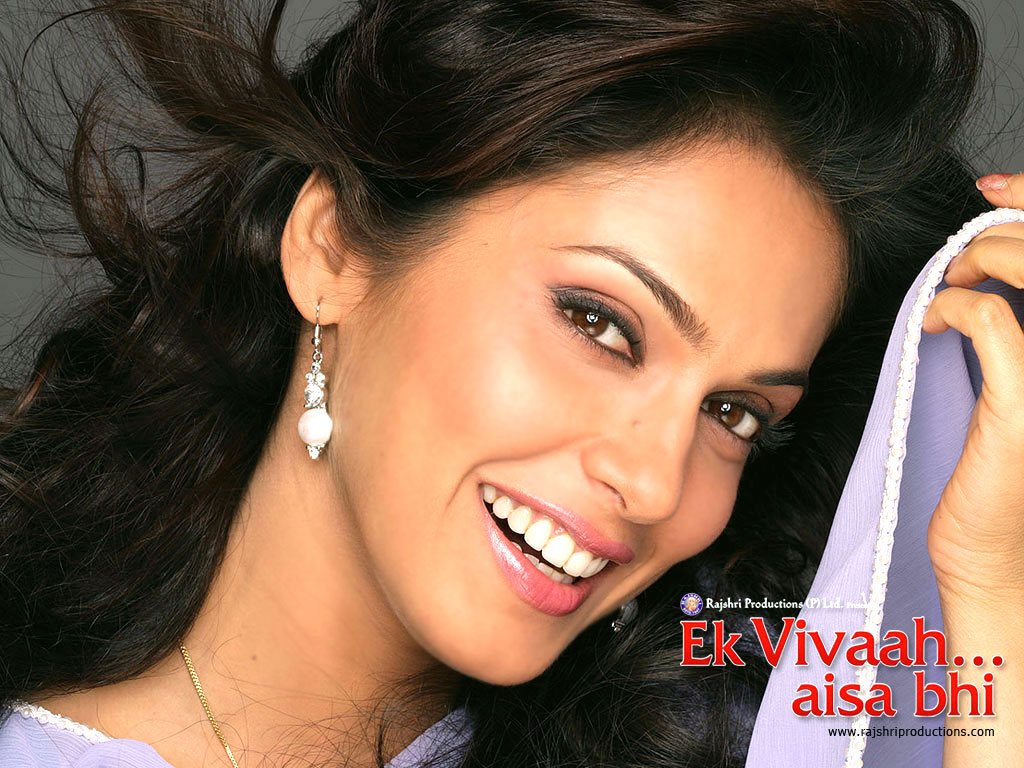