Gattu is a Bollywood - movie directed by Rajan Khosa. 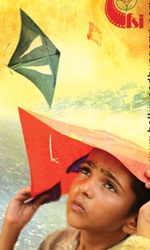 `Gattu` delicately-threaded morality tale (IANS Movie Review)
Rating: ***
Films with children as the main characters are no longer a rarity. Thank god for that! It`s imperative that our cinema cultivate a culture of entertainment that children can empathize with without the content becoming overpowering in its message-mongering motivations.

Gattu is a delicately-threaded morality tale about a poor little boy, never sorry for himself except when play-acting the role of the bereft waif to get his way, who is taken in by his uncle (Naresh Kumar, brilliantly in character).

Now here`s where the subtle often slyly humorous film gets tangled. It tells us that contrary to stereotypical expectations the uncle is no slave-driving villain. He has his good and bad moments with the kid.

Gattu tells us there are no black and white zones to bring up underprivileged children. While child labour is prohibited, it can also be a way of providing sustenance for homeless kids. While Gattu longs for a school education, he uses the academic premise to hoodwink the students and teachers to implement his own devious plans.

While on the surface Gattu is a breezy blithe and effervescent look-see at the pangs and pin-pricks of growing-up at the grassroots, under the surface it ponders sensibly on the question of raising a poor child with dignity outside the rarefied precincts of a school.

All the kids, specially Mohammad Samad in the title role, are delightful in their natural ability to own the camera space.

Director Rajan Khosa enters the world of innocence with devious intent. He penetrates the surface of juvenile guilelessness to explore the cunning that often underlines the machinations of the the very young.

Gattu portrays heart-warming moments within and outside the school premise. While making a fervent pitch for every child to attend school, the narrative never misses out on a chance for a bit of fun on the fringes.

Gattu is an endearing peep into a child`s life as he struggles with intuitive intelligence to bring together the two incompatible worlds of poverty and the solace of schooling.

Mohammad Samad as the boy who who would fly higher than a kite is a prized find.

Sandesh Shandilya`s ebullient songs and music brings its own spot of sunshine in this not-to-be-missed tale about coming of age.

Gattu carries forward the recent trend of sensible, intelligent funny and moving films about child protagonists, namely Taare Zameen Par, I Am Kalam and Stanley Ka Dabba. Add one more film to that luminous list of cinema on little wonders.

If it's the time for short films-making-it-big, then director Rajan Khosa's film "Gattu" is making the most out of it.Read More

In a nation that is obsessed with flying kites, the story is staged in a small town in central India. The blue skies above the town is dominated by a kite named with mysterious origins. Out of the many kids who dream to defeat Kali, Gattu is more determined. He does fail on number of occasions but one fine day, his will finds a way. He discovers a local school having a roof that renders him some strategic advantage. Impersonating as a student, he sneaks into the school and must now pretend to study. The only problem - he cant read and write! The little street urchin takes up the challenge as when the desire is strong, dreams aren`t impossible. 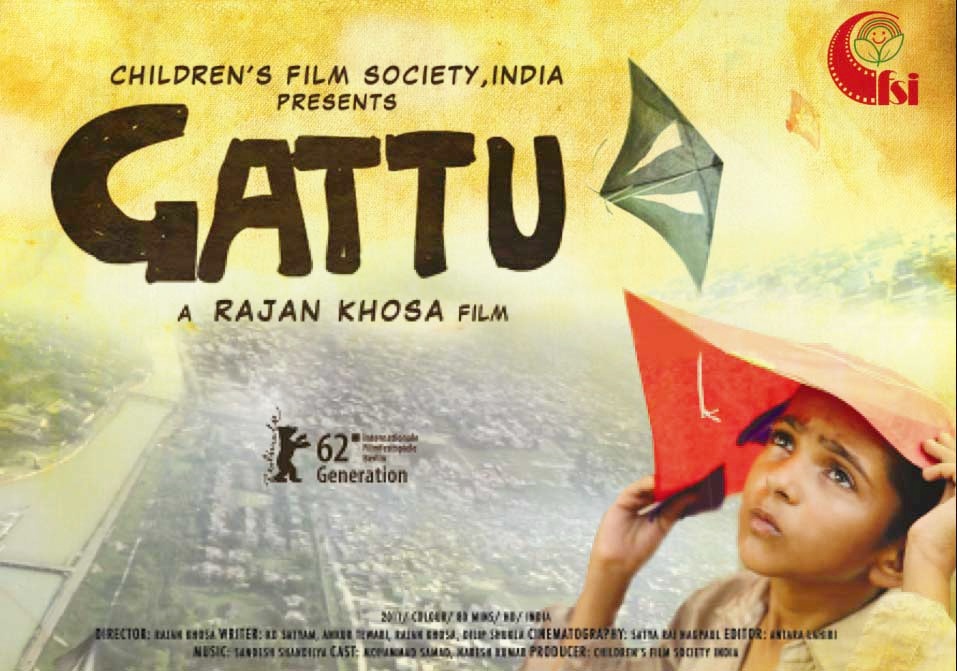