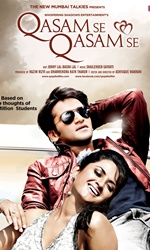 It`s not every day that you get to see a film which is a collage of yesteryear`s films, and that too, a horrible mish-mash. Qasam Se Qasam Se lacks originality from the word go.

The premise is simple, but with a hackneyed plot. It is about a college romance between Rohan (Azim Rizvi) and Faith (Faith Mehra) with Vijay (Faraaz) as a villain and a bagful of issues like growing up anguish, peer pressures, family, experimentation with life, terrorism... the usual obstacles to the couples`s romance.

The film is supported with a cast like Rakhi Sawant, Satish Kaushik, Ashwin Kaushal, Omkar Das Manikpuri, who are stereotyped. It reminds you of a stretched daily TV soap opera, convoluted, replete with emotional drama, where continuity and logic is lost with space and time.

The scenes are clearly picked up from movies of the late 1980s and early 1990s. The couple eloping - from Aamir Khan`s Dil; the family drama from - Qayamat Se Qayamat Tak.

Even the characters are reminiscent of earlier films.

He also gets into his hilarious `Pappu Pager` act from Deewana Mastana, and seeing him shirtless, a la Salman Khan is hardly a pleasant sight.

The film gets progressively worse with each scene and there is nothing that can salvage the film.

Azim, who happens to be the producer`s son, is a young Saif Ali Khan clone. His expressions are morose to sardonic and fail to evoke a reaction in the viewer.

Faith has such a poor screen presence that the film`s best moments are when she isn`t on screen.

The main lead`s lack of chemistry on screen makes the romance look cold and is sheer torture for the audience.

Editor Ashfaque Makrania`s debut film Qasam Se Qasam Se as a director is very similar to the idea of a crash diet: great in theory, horrible in application. He doesn`t get it right in this film, so let`s focus on what went wrong.

To start with, too many issues have been targeted. Secondly, a young romance must have innocence and sweet moments, both of which are lacking in this affair.

Moreover, the idea of having the lead pair break into a song, with disappointing music, after every dramatic scene seems idiotic and assaults one`s senses.

Also, the director seems to have a fetish for hair. Azim`s face is covered with his long tresses and as if that wasn`t enough, Faraaz supports henna-coloured hair.

And to add to it, Faith`s hairstyle is like Karisma Kapoor`s hairdo in Prem Qaidi - unkempt and a ghastly sight.

The only saving grace is picturesque Kashmir, which is beautifully captured by the cinematographer, Johnny Lal.

If you`re planning to watch movies this week, go see the other ones. Qasam Se Qasam Se is nothing but an ordeal, so spare yourself from the agony. 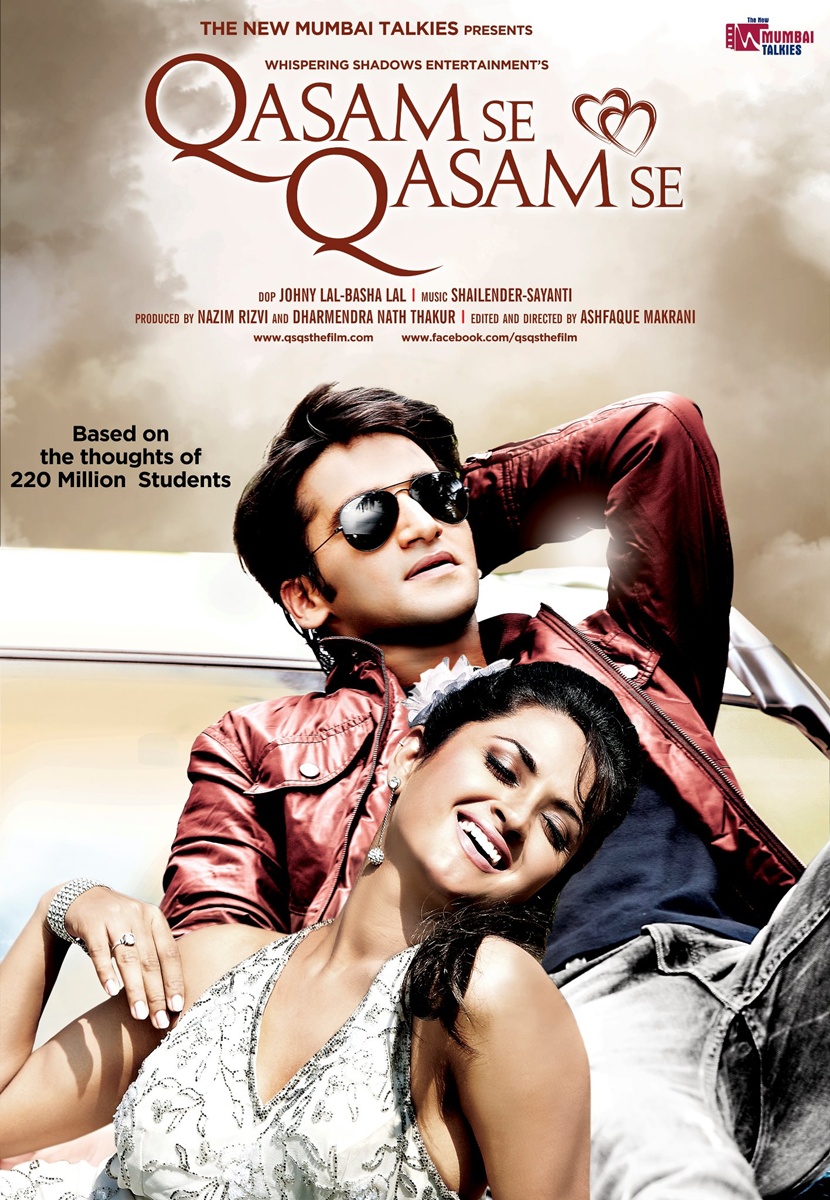 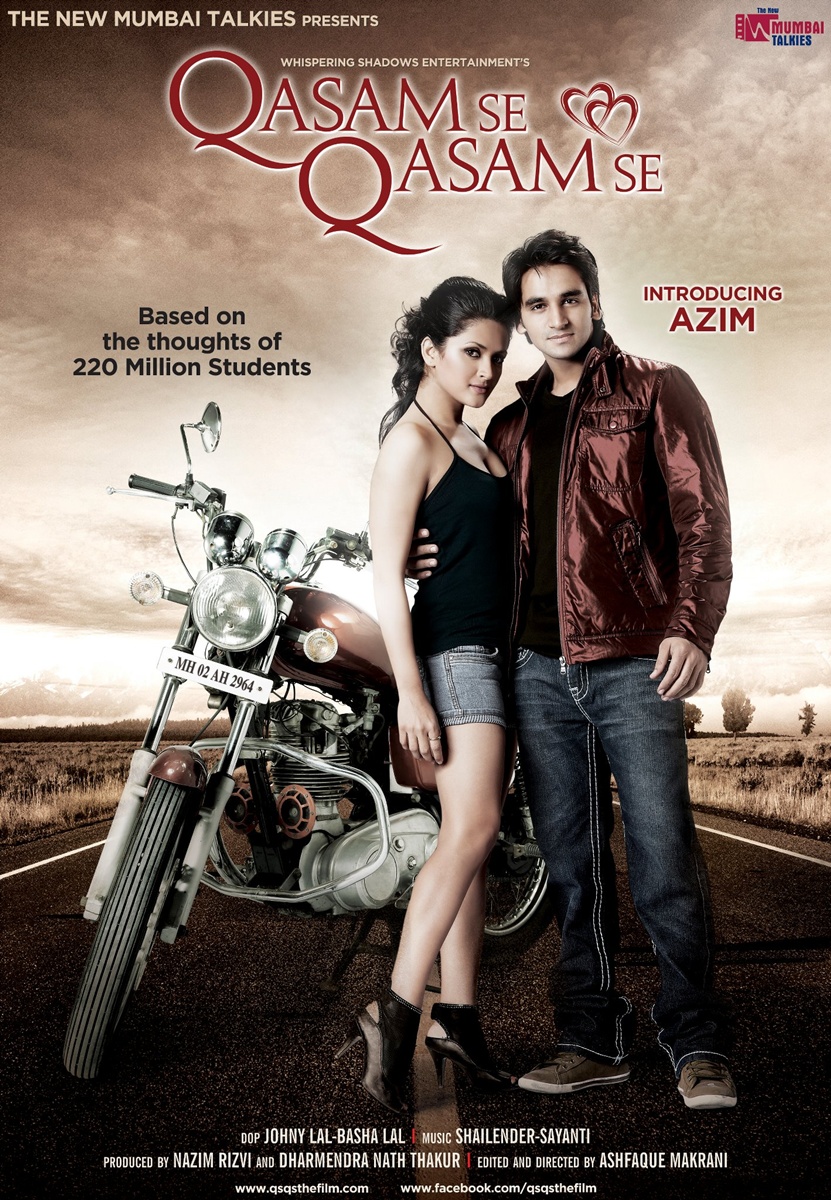 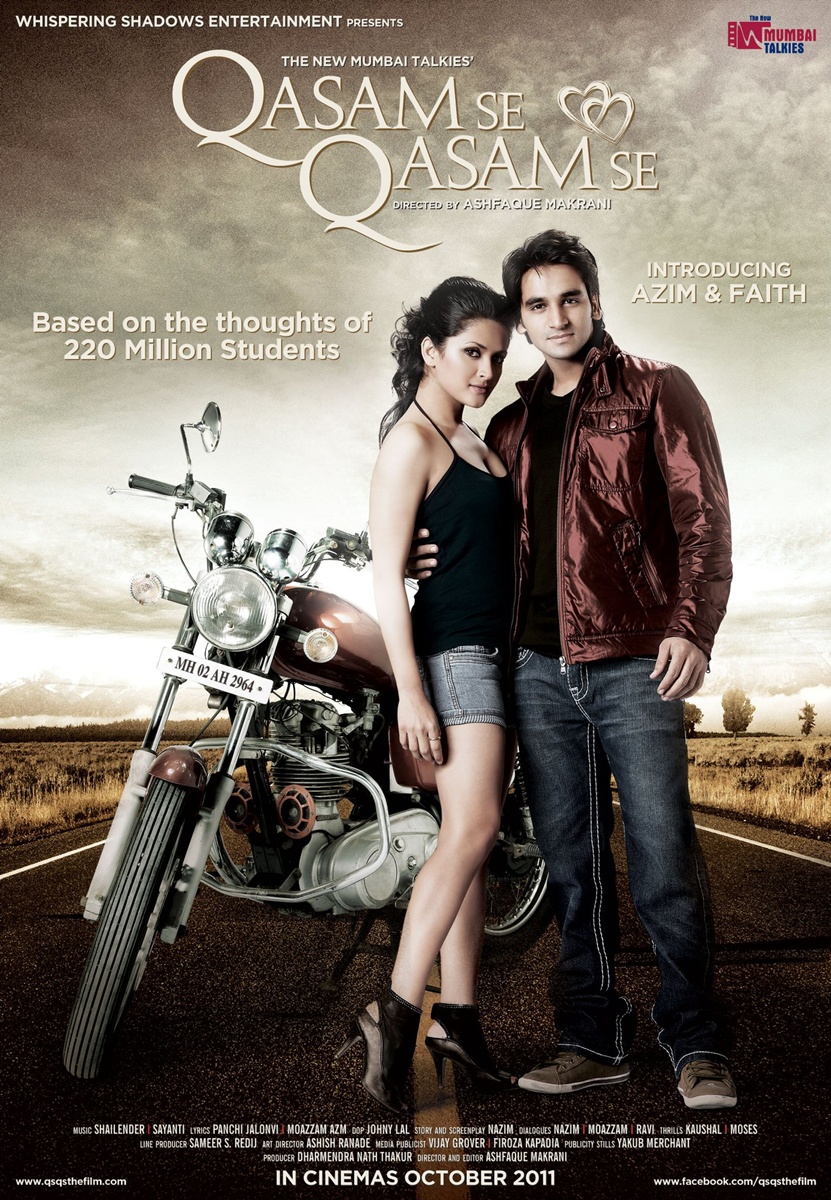 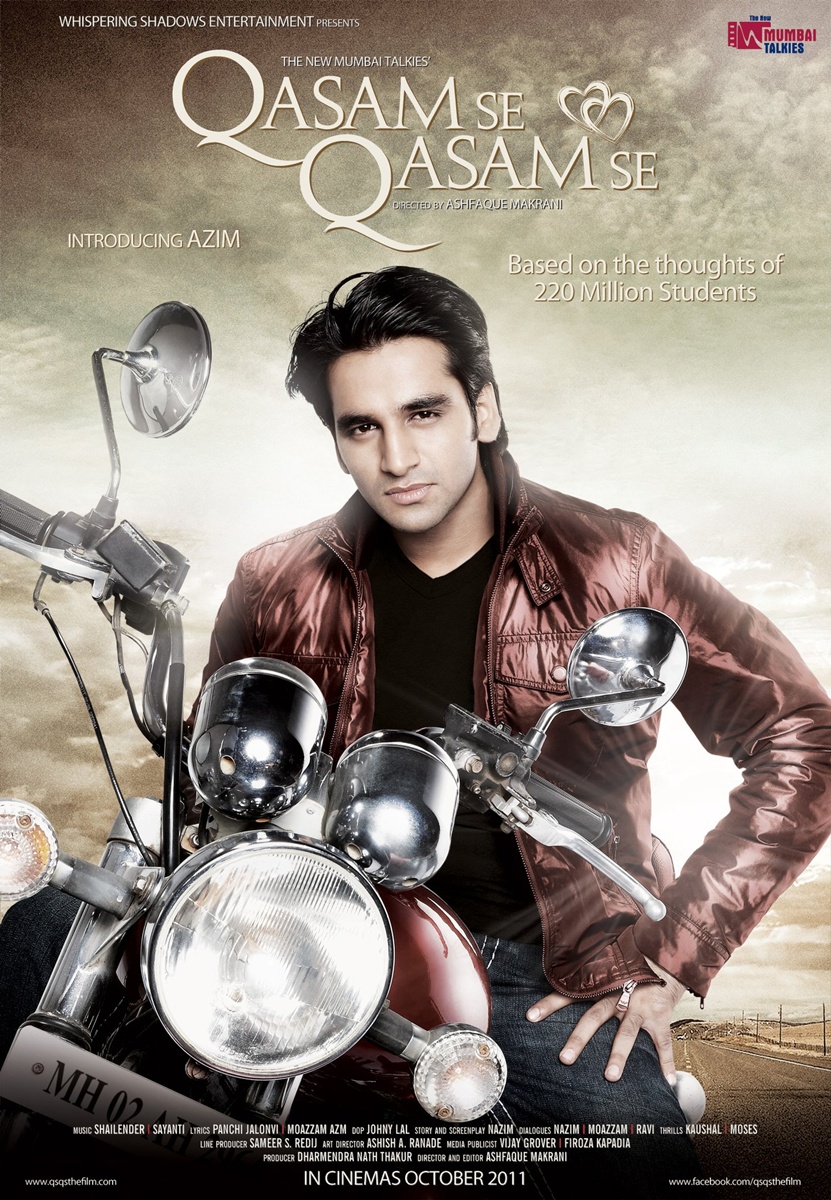