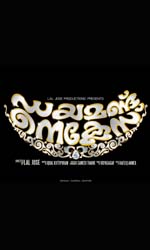 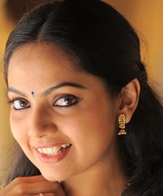 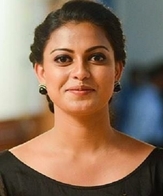 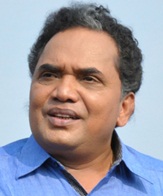 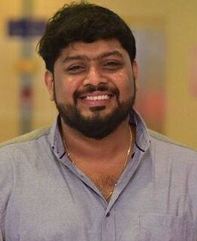 The film, Diamond Necklace, is a love story; no, three stories! Three levels of life situations that connect protagonist Arun Kumar with three women. This movie will have one of the most beautiful messages among all Laljose’s film-`those who fail to practice financial discipline are bound to lose virtues and values’. The film has a strong emotional content. While keeping the dialogue on about man-woman relationships, it touches sublimely on greed, extravagance, squandering and consideration for the need of discipline, particularly of financial nature. The story line revolves around Fahadh’s character Dr Arun and the three girls in his life. Samvrutha plays Maya, a beauty parlour owner from Paris while Anusree appears as Kalamandalam Rajasree, a dancer. Gauthami Nair is playing the role of a Tamil nurse named Lakshmi. Sreenivasan, Jagathy, Rohini and Seema G Nair also play important roles in the film.

The film got a big credit to its name, as this is the first ever Indian film to shoot in the tallest building of the world ‘Burj Kalifa’ and only the second film in the world to shoot there, the first one being the film of Hollywood superstar, Tom cruise stared “The Mission Impossible – Ghost Protocol“. 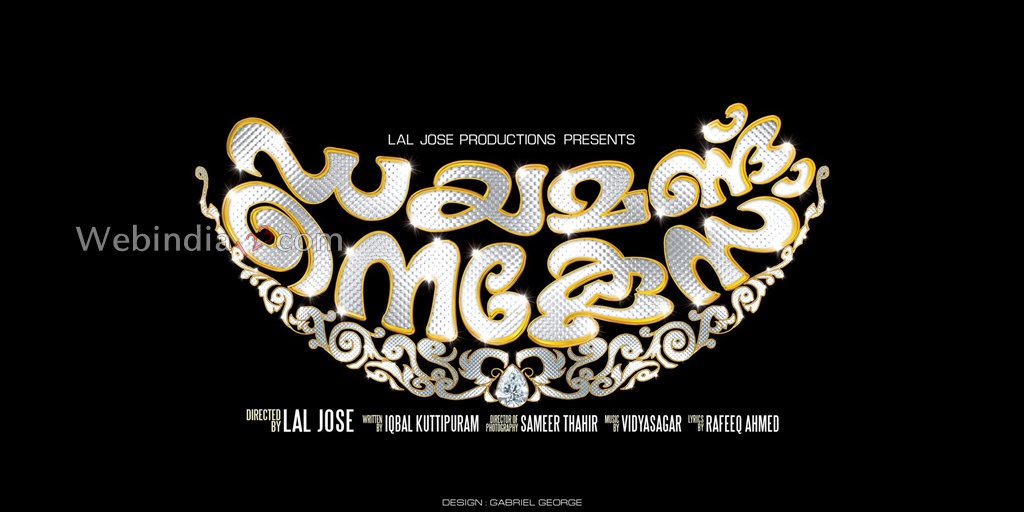