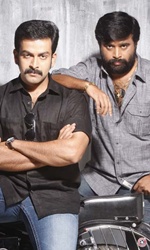 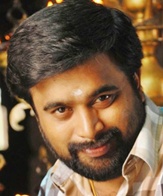 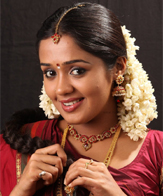 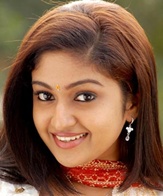 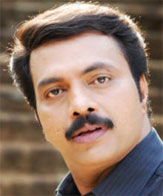 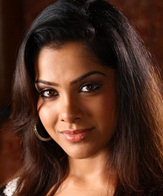 Milan and sreeramakrishnan are two kindred souls and best buddies who have been together since college.the intensity of their friendship has not faded though the carefree days of college have long past gone.now sree is a.s.p. (assistant superidentant of police) of kottayam and milan is a renowned reporter in the same city.though in different fields both are highly responsible jobs.in effect ,both of them use their friendship to fulfill their respective social responsibilities.hot-tempered and impulsive sree, usually ends up in some sort of trouble and is always saved by milan in the nick of the time.consequently,milan have to deal with physical and mental torture from sree`s enemies but sree reciprocates by saving milan without a scratch.things were going on just fine like this when out of the blue ,a horrendous incident shocks the city.the two friends try to unravel the mystery behind it and discover some bewildering and chilling truths.subsequent events makes ` masters ` a scintillating and exemplary movie. 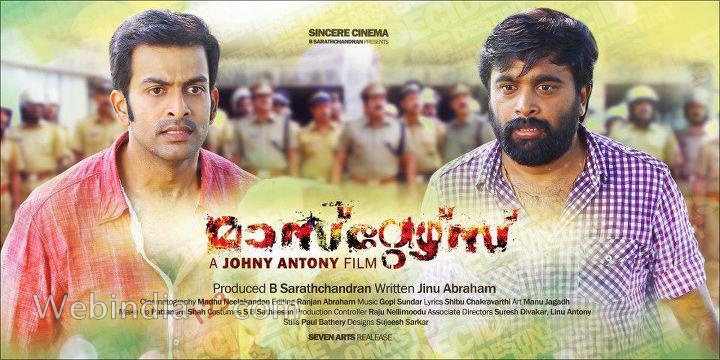 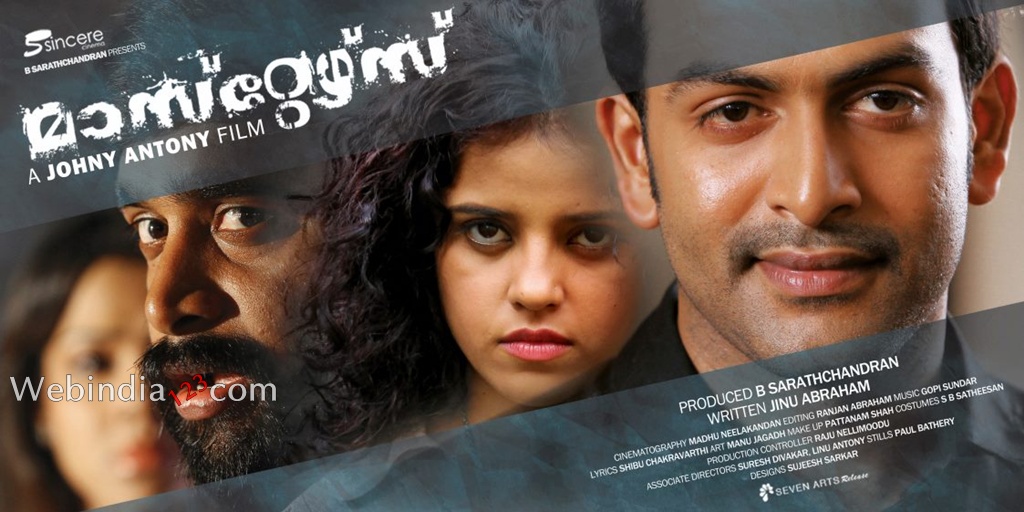