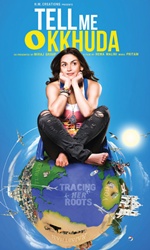 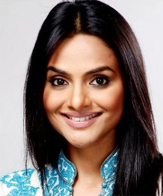 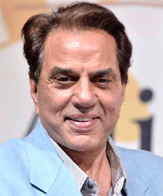 Take away all the awkwardness of the comic relief by Johnny Lever and a plot that moves through three segments without transitional smoothness... and you have a film that`s tender, sweet and gentle.

The drama unfolds with the least fuss or ostentation.

To the narrative`s credit, it dithers not from its picaresque aspirations.

Esha goes through three different emotional and geographical locations in pursuit of papa-dearest. Of these, the Turkish sojourn with Rishi Kapoor and the beautiful Turkish actress is the most crisply edited and packaged.

The Rajasthani sojourn with Vinod Khanna as a haveli-bound zamindar, meanders all over the place, subsuming issues such as female foeticide. Here the narrative makes ample space for a camel race which adds spectacle to the emotion without really saying much about the characters or their need to reach into the recesses of their heart.

The third segment which brings the real-life family of Dharmendra, Hema Malini and Esha together, has a certain emotional resonance because of the real-life relations. The family portrait is heart-warming.

Shot in stunning locations including Istanbul, the film could have done with a more evocative music score and tighter editing.

The performances range from the endearing to the endurable.

No doubt this film is meant to showcase Esha`s evolved status as an actress. The girl has eloquent eyes and an expressive face which knows how to hold an emotion. Esha is a graceful portrait of a girl in pursuit of something echoing happiness.

TMOK is a heart-warming story of a search for identity. It occasionally loses its way but finally finds a satisfying culmination. This is a high-gloss product shot on exotic locations that include a young woman`s wounded heart.

The Universe provides succour to everyone born under its nourishing space. An apparently less privileged person will still find room to adjust his needs according to available resources. At the same time, the Universe responds to the needs of the individual if only he/she can show a genuine expression of his/her needs and works towards making it a reality. Whether she understood this law of the Universe or not, little Tanya brought up in the secure and contented environment of a loving family decides to chart an unpredictable course all with the intention of location her biological parents.

Why, one may ask should she leave the cocoon of luxury and comfort and embark on a turbulent journey to seek her roots. TELL ME O KKHUDA gives a most plausible reason for Tanya to chase her near impractical dreams and what follows is an array of dramatic and dangerous escapades into the wilds of Turkey, the deserts of Rajasthan and the carnival crazy Goa.

TELL ME O KKHUDA takes one on a roller-coaster ride to the hopes and despair of Tanya. As befitting a young girl of her age and temperament, Tanya does not lose sight of a flash of romance that hits her way well before this aruduous journey and continues to draw inspiration and strength from this romantic association during the search. A film, emotional, adventurous and classy, TELL ME O KKHUDA will make one sit up and realise that the life of young girl is indeed a tapestry of colour, courage, quest and an achievement to cap it all. 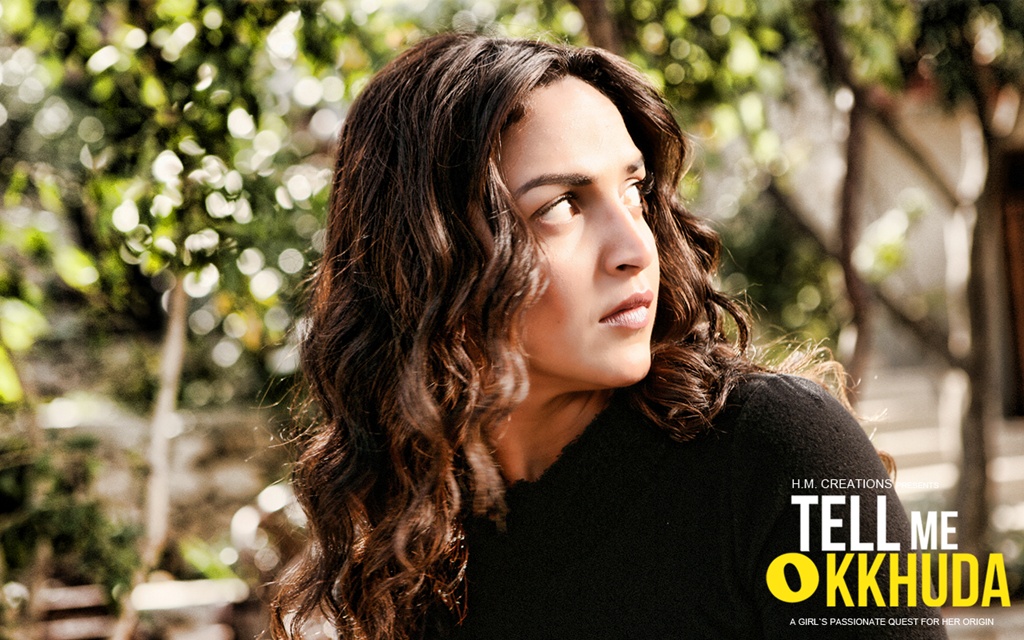 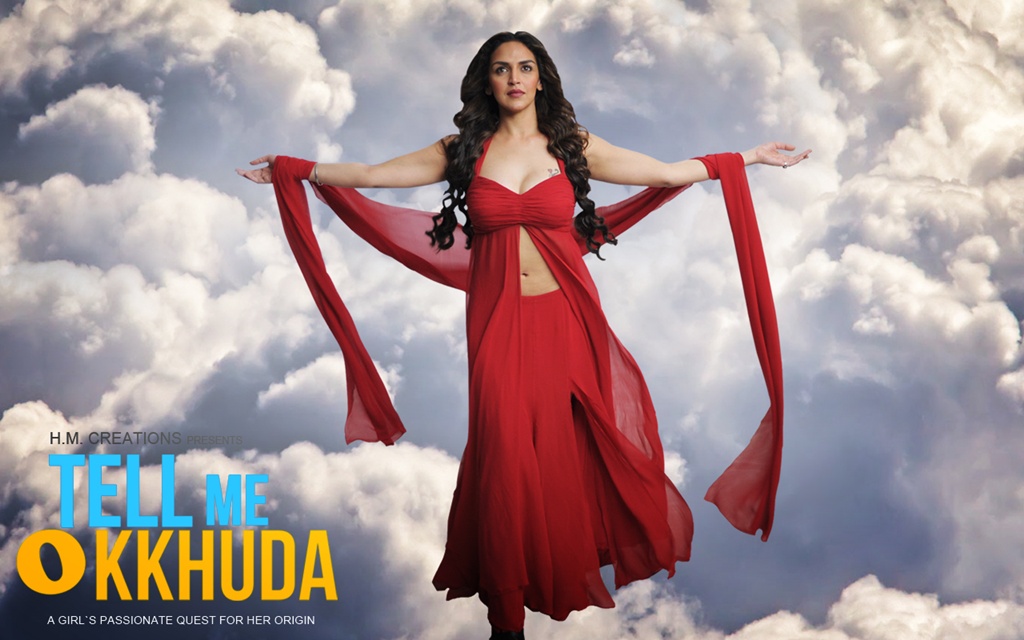 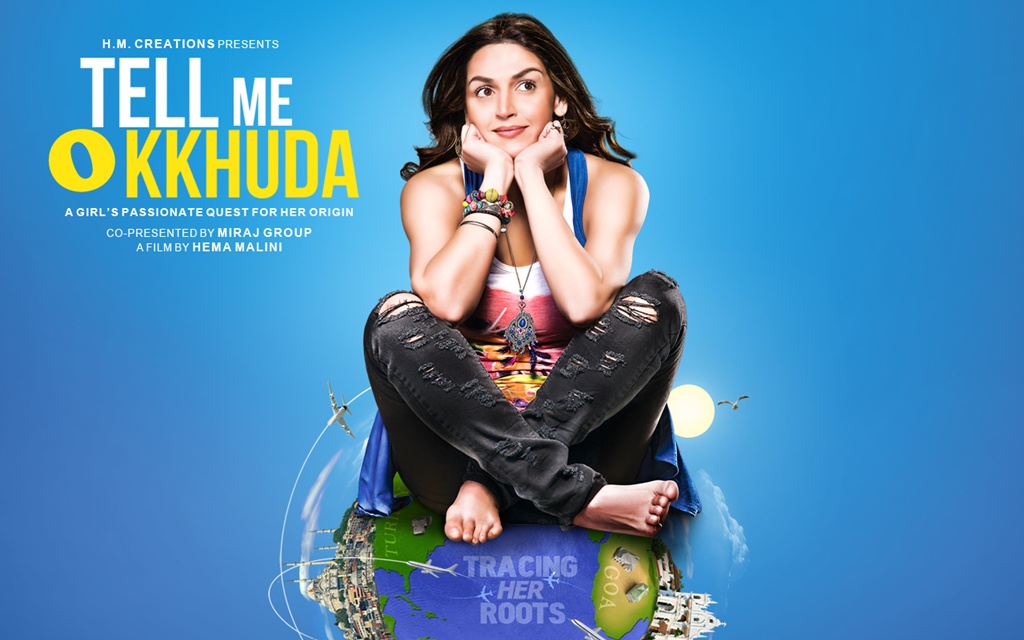 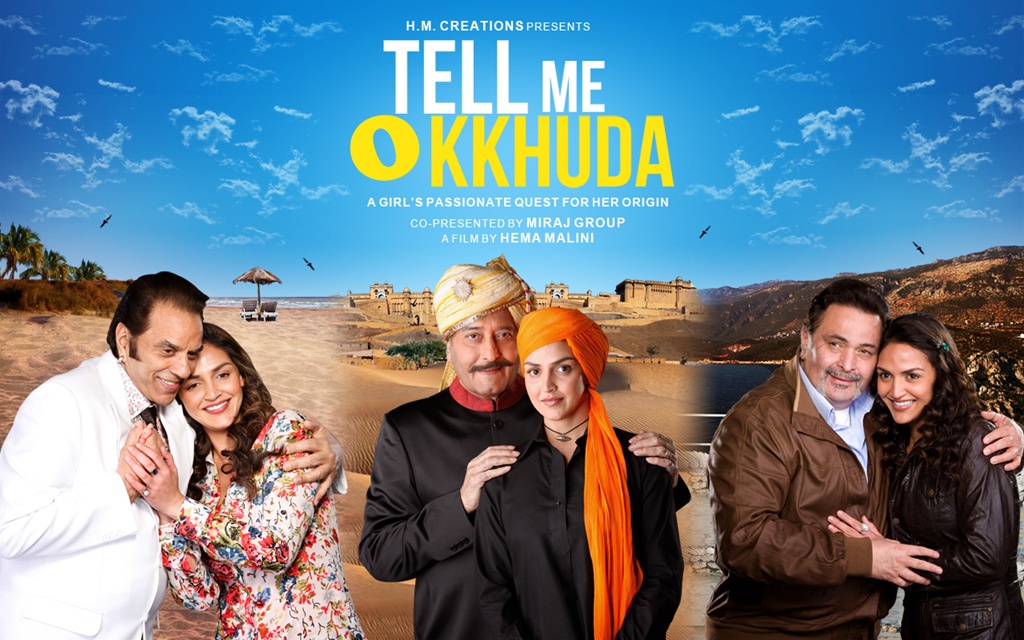 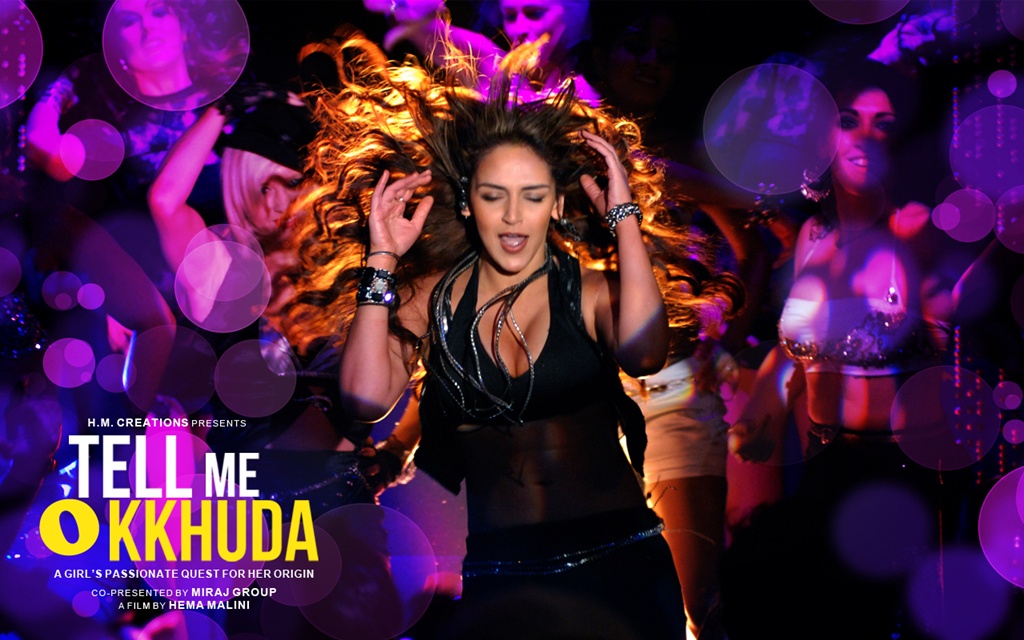