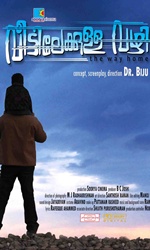 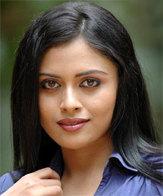 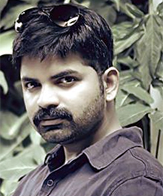 The plot of Veetilekkulla Vazhi revolves around a doctor with a haunting past. He witnessed his wife and five year old son die in an explosion at a market in delhi.

Now working at a Prison Hospital, the doctor is assigned the case of a woman in critical condition, a surviving memmber from a suicide squad of the India Jihadi the notorious terrorist group.

Despite the doctor`s best efforts, the woman dies. But before doing so she entrusts him with a dying wish, a wish to find her five-year old son and unite him with his paternal. The father is revealed to be Abdul Zuban Tariq, head of the terrorist group.

Finding the boy in Kerala the doctor and child set out on a journey to find out the contemporary and mysterious path of the terrorist network in the vast countrywith many unexpectable incidents.

VEETILEKKULLA VAZHI (THE WAY HOME) is an adventure /drama highlighting human relationships. It emphazizes the path of love, survival, innocence and humanity exploring a bloodstained facet of contemporary terrorism in India. 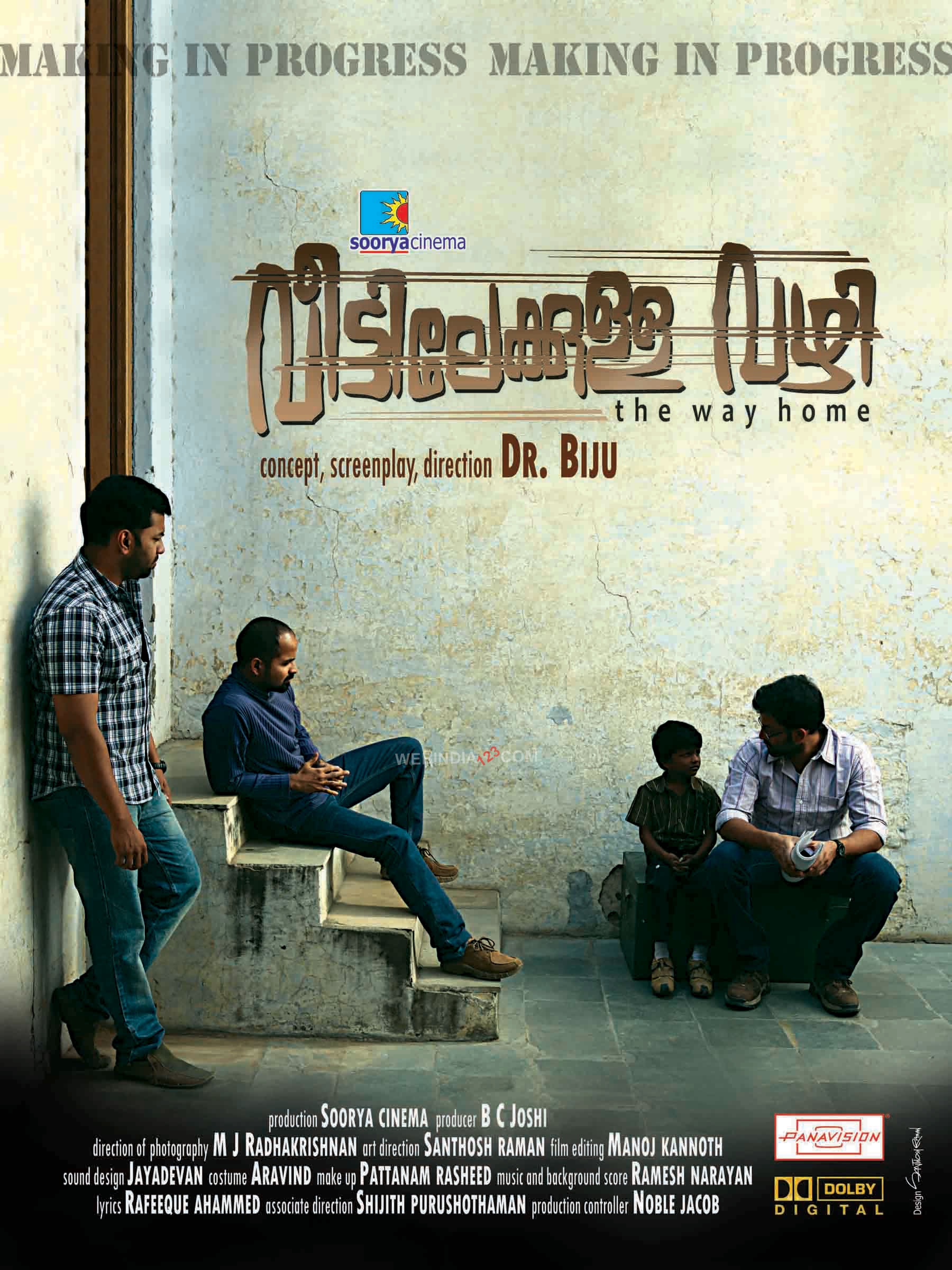 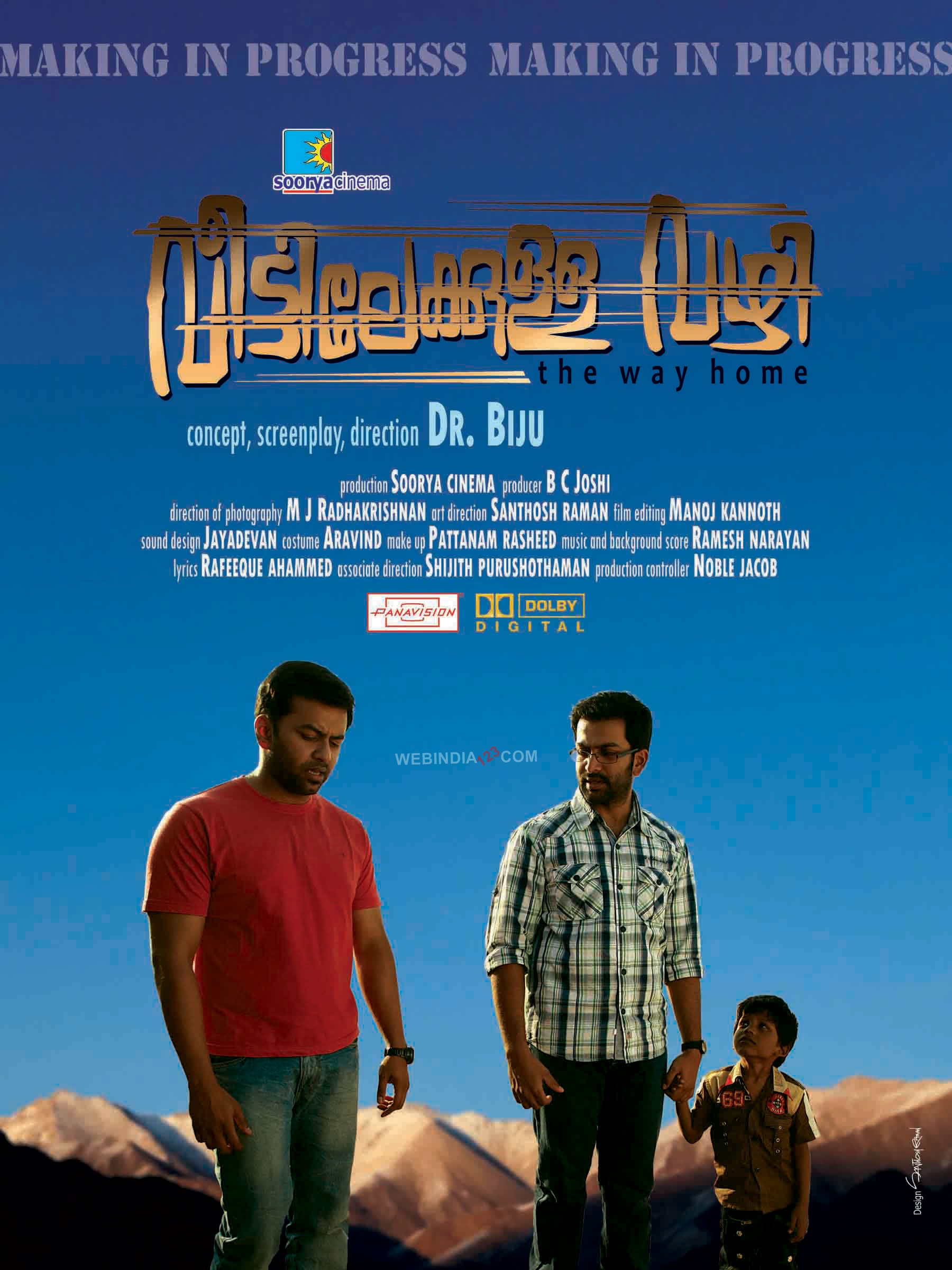 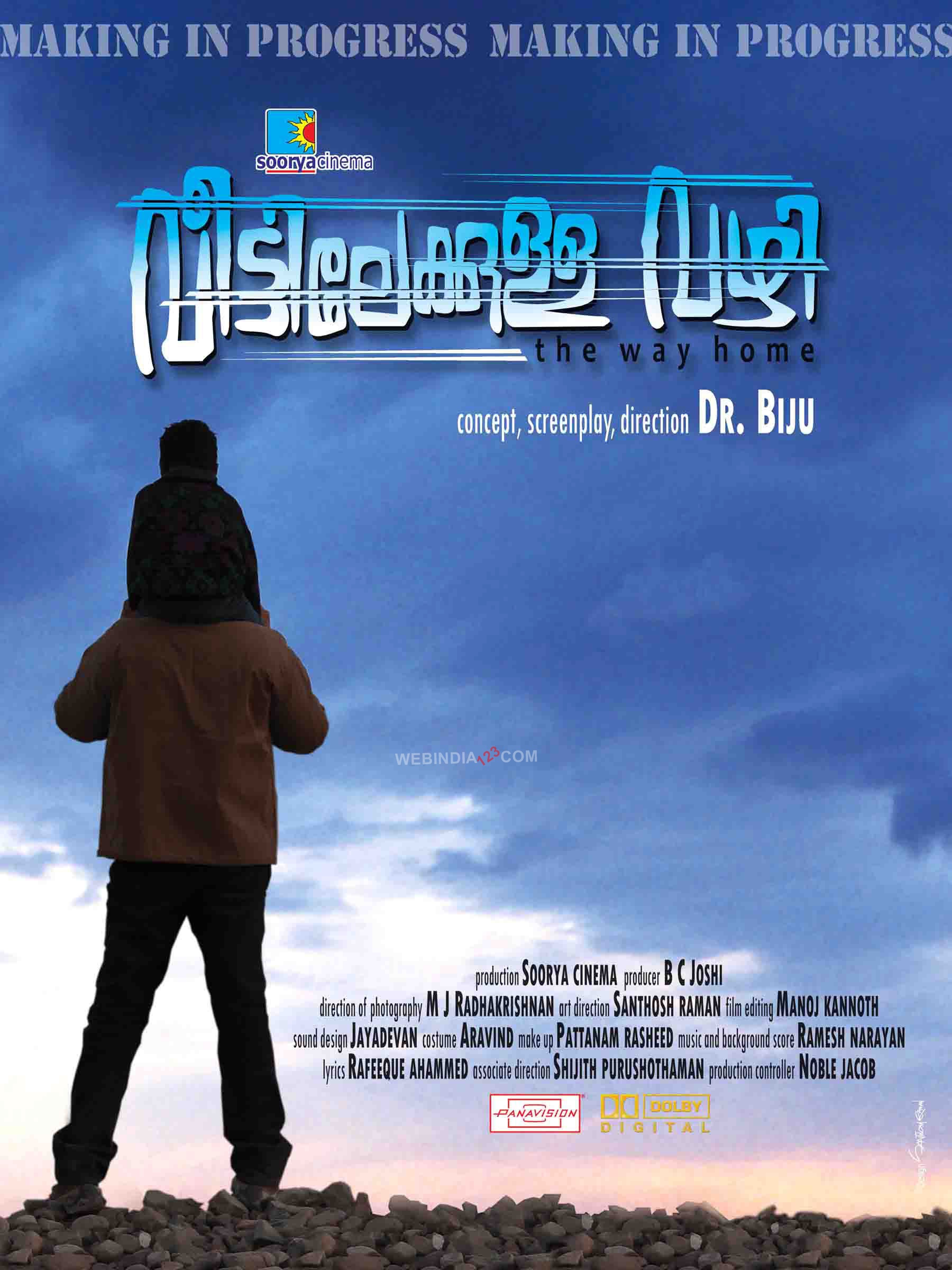 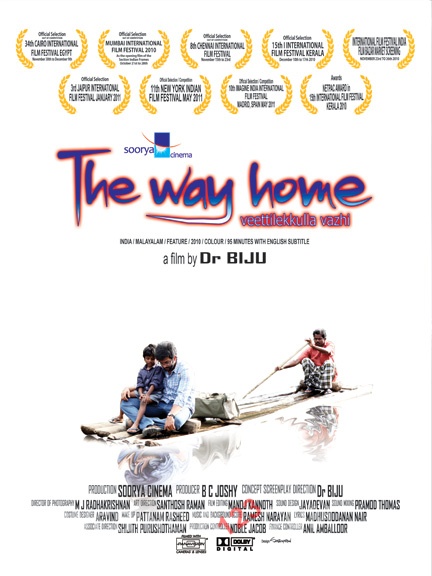 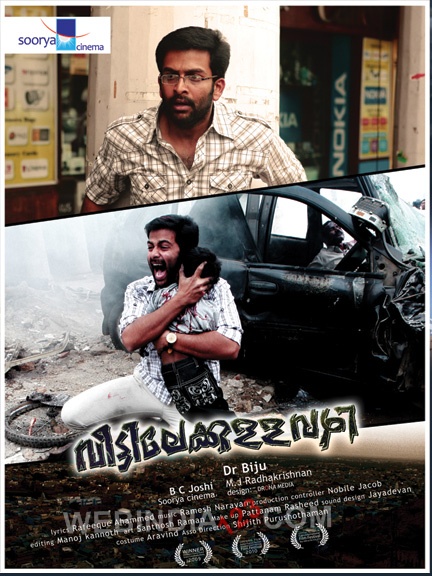 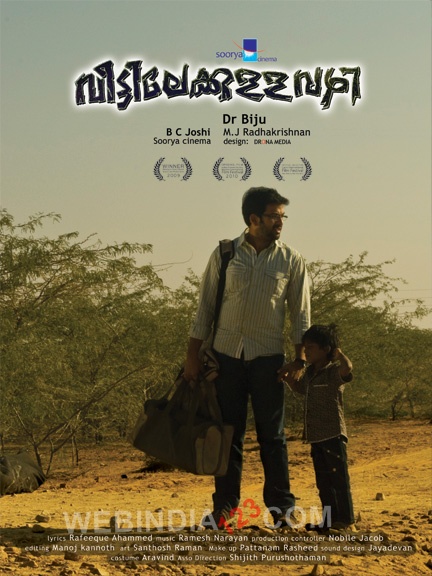