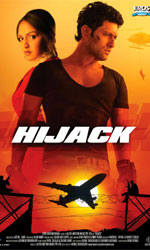 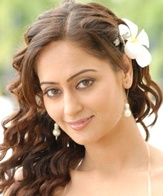 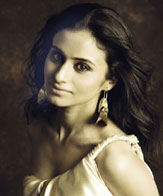 `Hijack` a complete failure as a thriller

Ratings: *
Of all the films on the theme of terrorism, this one takes the ache. Painfully puerile and designed to put you off cinema on counter-terrorism forever, "Hijack" is a clumsy, amateurish take on all those slick airport-disaster Hollywood films like "Airport" and "Flightplan" that you`ve seen over the decades.

The US gave us a wonderful film on the 9/11 tragedy called "United 93", where we saw the trauma, pain and suffering of the hijacked passengers and their loved ones down below in extreme close-ups.

In "Hijack", the only suffering humanity is the audience who must bear debutant director Kunal Shivdasani`s clumsy efforts to take us dragging and kicking into disaster zone.

All this flaky and feverish film gets out of us is a prolonged groan. Not one moment of the purported trauma gets to us...not even when the husband of a honeymooning bride is shot point blank by the caricatured terrorists. Not even the little hammy girl on board who happens to be the hero`s daughter.

The actors playing the extremists resort to extreme measures to get noticed. Grimaces, bellows and grotesque body language add up to the most obnoxious depiction of terrorist activities ever put on screen.

It is downright embarrassing to see an actor of K.K. Raina`s calibre playing the arch-terrorist with the same overblown gusto as Zakir Hussain doing the exorcist in "Phoonk".

Horror horror...Shiney Ahuja is asked to shoulder the entire film. As an action hero he doesn`t have much meat to make his adventurous ends meet. He gives it his best athletic shot and then leaves it to destiny or whatever pilots this out-of-control flight into frantic terrorism.

As for Esha Deol, she hardly has much to do except purse her lips, act as confused, terrified and bewildered by life as Sonam Kapoor in "Saawariya" without the stunning props of a genius at work to support her confusions.

There is no element in the film that we could define as even remotely gripping unless it is your hands gripping your chair, forcing yourself not to run out of the theatre in sheer airborne nausea.

Have we ever seen a more disastrous film on the theme of disaster management? No. Forget it.

Presented by Eros Entertainment, ad filmmaker Kunal Shivdasani`s debut feature film Hijack starring Shiney Ahuja and Esha Deol is ready for release. Produced by Kunal Shivdasani and Dinesh Vijan of Aleya Motion Magic - Hijack is a fast paced action thriller with some exceptional mid-air action & stunts by Allan Amin.
Hijack is an action thriller. The film is about Vikram Madan (Shiney Ahuja) who is a ground maintenance engineer at the Chandigrarh Airport. His social life is limited to one friend Rajeev who is the security chief of the same airport. As luck would have it Vikram`s daughter is travelling with her teacher for a debate contest to amritsar from Delhi. That flight gets Hijacked by a group of 6 terrorists working for a man named Rasheed (KK Raina) who has been captured by the Indian Police. This flight is forced to land at Chandigrah Airport itself. These terrorists demand the release of Rasheed from the Indian government or they threaten to kill the hostages inside the aircraft at large. The mastermind of this group is a man named Abdulla who remains a mystery till the end. 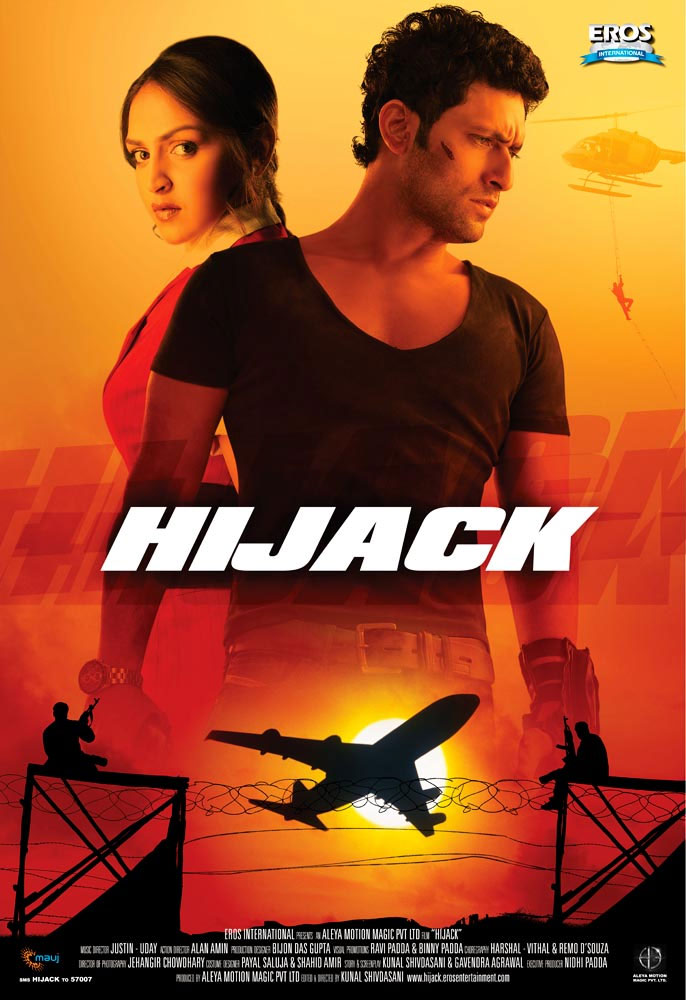 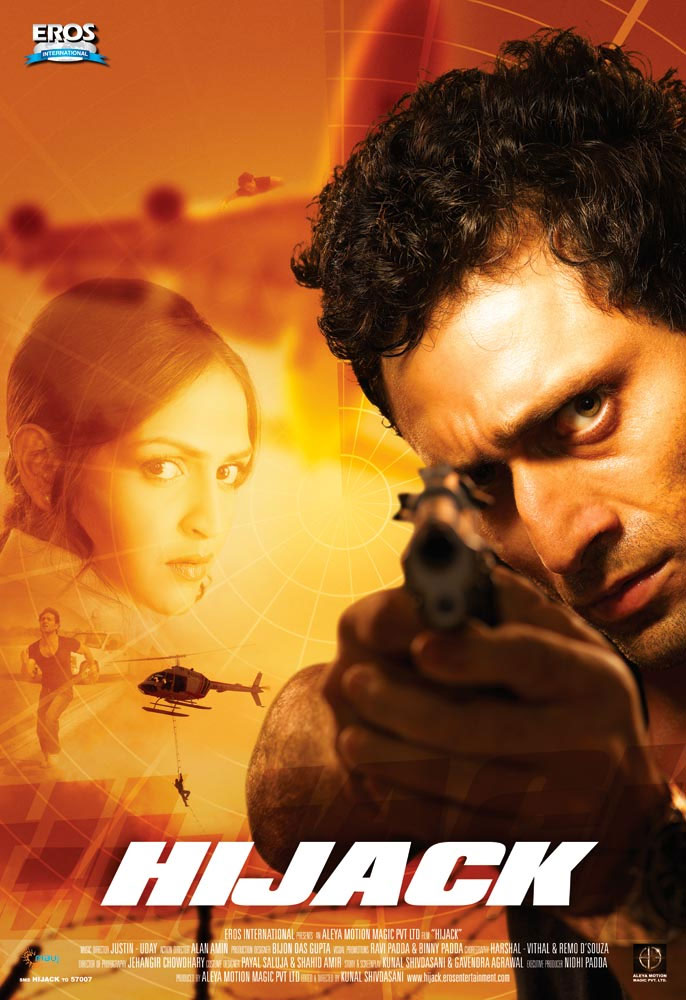 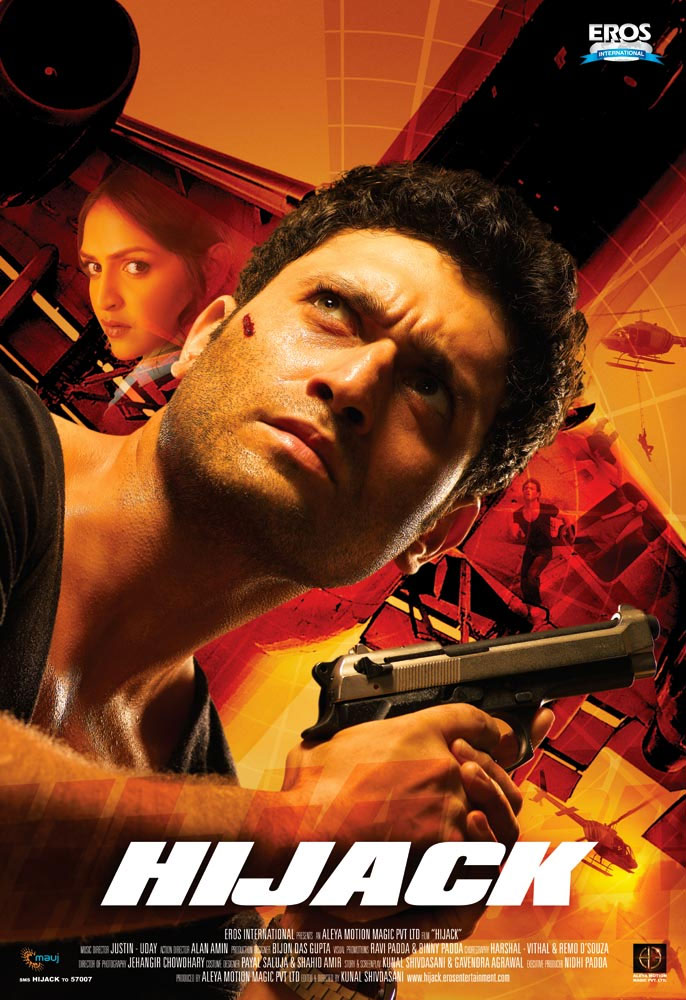