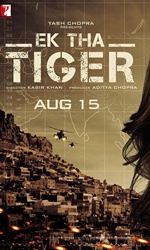 `Ek Tha Tiger`: Gripping espionage romp, with unique star chemistry (IANS Film Review)
Rating: ****
There is something about the Salman-Katrina pairing. Something that goes deeper than a real-life affection. Even deeper than that crackling pitch-perfect chemistry that we see among endearing star-pairs, like Raj-Nargis, Rajesh -Mumtaz, Shah Rukh-Kajol...you name it!

Here in Ek Tha Tiger, we see a look of genuine protectiveness in Salman`s eyes every time he looks at Katrina Kaif. That look suits the film`s purposes fine. Ek Tha Tiger is the love story of two spies from different sides of the border who during the course of their volatile sinister cloak-and-dagger work, fall head over heels in love.

As the lovers flee their enemies, they are pursued by do mulk ke dushman. Which is nine mulk less than where Shah Rukh`s Don was wanted.

Every time Salman looks at Katrina his eyes melt. Kabir Khan taps the actor`s potential to fill up the screen to great advantage. Even while flexing his biceps through four continents in some of the best staged action sequences in some never-seen rugged exotic spots of the earth (full marks to action director Conrad Palamisano) Salman gets lots of very quiet contemplative moments with his beautiful co-star. For once the superstar looks neither bored nor distracted. And he isn`t impatient to move on.

Ruminative reflective rich in self-mocking resonances, Salman`s spy in Ek Tha Tiger is a remarkably restrained and expressive character. He handles both the action and the romantic sequences with seamless empathy.

Katrina gets better with every film. As a woman who had a genuinely happy childhood that has been snatched away by the nature of her profession, her eyes convey infinite pain. She conveys pain and love with as much elan as she kicks ass when the need arises. Yup, this lady rocks.

Kabir Khan whose earlier Katrina starrer New York defined Islamic isolation during times of terrorism with gripping gusto, this time, decides to have fun with the espionage genre without trivialising it. The blend of action and romance is achieved with a fluency that we`ve seldom seen in the action-romance genre.

The storytelling is laced with a loads of humour. Aseem Mishra`s camera-work punctuates the pungent drama of lovers on the run, capturing the bustle and the festivity of Ireland, Cuba and Istanbul with much warmth and affection and a detached fascination that is the opposite of touristic curiosity.

Kabir Khan has an eye for everyday details. Though his frames are arranged to convey aesthetics, the beauty of the moments shared by lovers is never defined by their surroundings.

It`s a very commonplace attraction seen in umpteenth Hindi films of every hue and variety. What makes director Kabir Khan`s telling of this routine love story come alive, is the presentation and packaging, both unique but never over-punctuated.

Epic in design the film has a surprisingly low number of main characters.

Kabir works on building the love story through the intelligently-written interaction between the two protagonists rather than their exotic environment or the incidental characters. Still, Girish Karnad as Tiger`s boss and Ranvir Shorey as Salman`s buddy-in-arms are first-rate. Never letting the script down.

It`s not easy to make an intelligent film on intelligence without tripping over the barbed wires of politics and espionage jargon. Kabir Khan strips the love stories to its bare necessities without diminishing the density of the drama.

Ek Tha Tiger is more a passionate love story than an actioner. Brilliantly scripted and deftly directed it`s Salman Khan`s best film in ages. As for his chemistry with Katrina Kaif, it is the stuff legendary love stories are made of.

Very few films make you sit at the edge of your seat when the hero fights and then makes you recline in sighing submission when he romances his sweetheart, in equal measures.

Ek Tha Tiger gets it right.

Bollywood diva, Katrina Kaif is ringing in her 35th birthday today. The 'Tiger Zinda Hai' diva, who is currently holidaying in England with her family, shared a birthday picture, with a funny caption that read, "My 21st birthday today ...... ok fine .....Plus a few more years."Read More

Each location has significance in 'Tiger Zinda Hai': Director

Salman Khan-starrer "Tiger Zinda Hai" has been shot across five different countries, but each location lent itself to a turning point in the film's story, says director Ali Abbas Zafar.Read More

In the dark world of intelligence and espionage... there are shadows without faces... and faces without names...

Governments fight shadow battles through these soldiers of the unknown... Battles have no rules... No limits.

Nobody on the outside knows what goes on in these secret organizations... All information is guarded in the name of National security... But some stories escape the fiercely guarded classified files... stories that become legends.

This is a film about one such story, a story that is spoken about only in hushed whispers... a story that hook the very foundation of this dark world... But like all reports that come out of this uncertain world… nobody will ever confirm those events... It may or may not have happened...

This story is about an agent named TIGER... It may now be told. 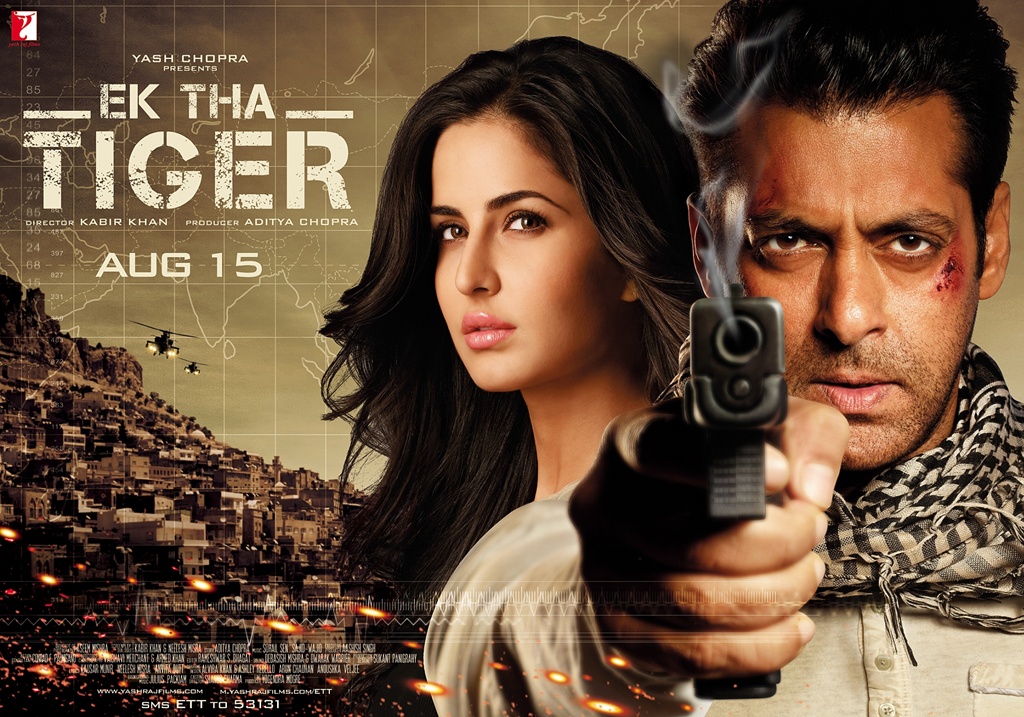 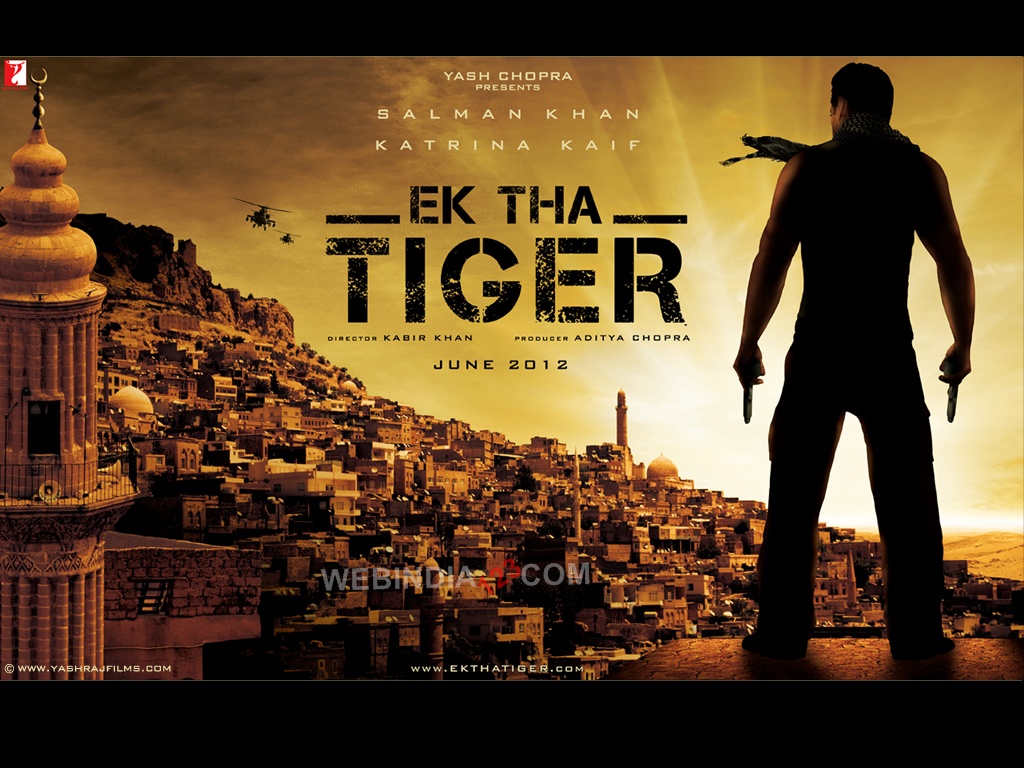