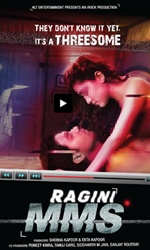 When Dibakar Banerjee took a previously done concept to make Love Sex Aur Dhokha (LSD), he not only created cinematic poetry but its commercial success made its studio greedy enough to replicate the formula. Sadly, what the studio did not realize is that unlike science, in cinema, formulas can not always be replicated. Proof - Ragini MMS, a clone between LSD, Blair Witch Project and Paranormal Activity.

There are too many things wrong with the film - the jump-cuts are often jarring, there are no subplots, it abounds in all cliches of the horror genre, though the performance of the lead pair is convincing, the others are bad, the ghost may not be wearing a white bed sheet and a candle, but her hazy, ugly witch avatar has been done to death before, the ghost is seen so much that she stops being frightening and the audio during the horror scenes is so loud that instead of the scene, it`s the sound that scares etc.

Ragini MMS does not seem to be the work of one or a few creative soul, rather it looks like the handiwork of many heads trying to break creativity together that end up breaking apart the film instead.

One of the most key elements of a horror film is silence. The simplest trick in the horror filmmakers manual is to punctuate the film with lots of silent moments raising a false alarm in the minds of the viewer and striking horror when least expected. There is so much loud background noise put into the film that any sense of nuances is completely lost.

The lack of a credible back story or subplots ensures that you don`t empathize with your butchered couple. Raj Kumar who almost essays the same videotaping voyeur`s role he played in LSD, is underutilized and though a feeble attempt is made at the end to make you empathize with him, it`s too late.

Also the concept of horror in the film is of western origin - that of pure evil. The Japanese version of horror, which is gaining currency in Hollywood after dozens of their horror films have been remade, is that of empathy for the ghost as well where the film also become a mystery, besides being a dumb slasher movie.

Also for horror films, besides a notable exception in Paranormal Activity, linear plots don`t work. The unexpected twists in the story do.

Ekta Kapoor, who after landmark films like LSD and Shor In The City, has the chance to become the patron saint of creative directors, needs to remember that a director and his team is hired for their creative vision. She needs to learn to trust them for that.

Also, she needs to remember that you can copy a format and a formula, but not style and panache.

Actress Riya Sen, who will feature in ALTBalaji's "Ragini MMS Returns", says she had reservations shooting for the intimate scenes for the upcoming web series.Read More

Ragini MMS is a sensuous paranormal film, shot as if in real time!

The quintessential couple, Ragini and Uday, set out to have a dirty weekend at a friend`s farmhouse on the outskirts of Mumbai. The weekend getaway quickly changes gears as they find themselves in a house that has been rigged with cameras in Bigg Boss style.

The cameras that were meant to capture love-making are witness to something that is beyond the realm of human understanding...something metaphysical.... 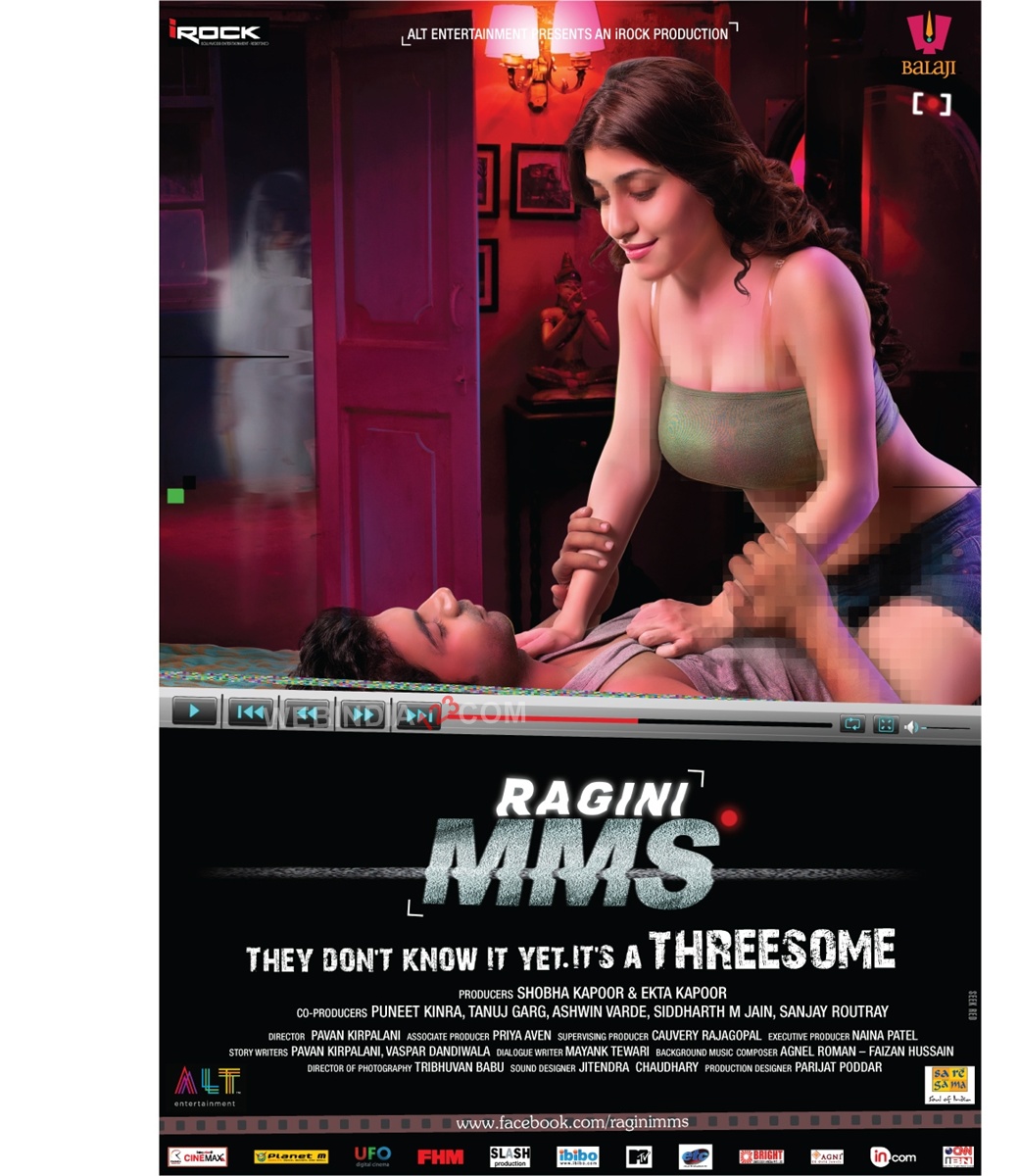 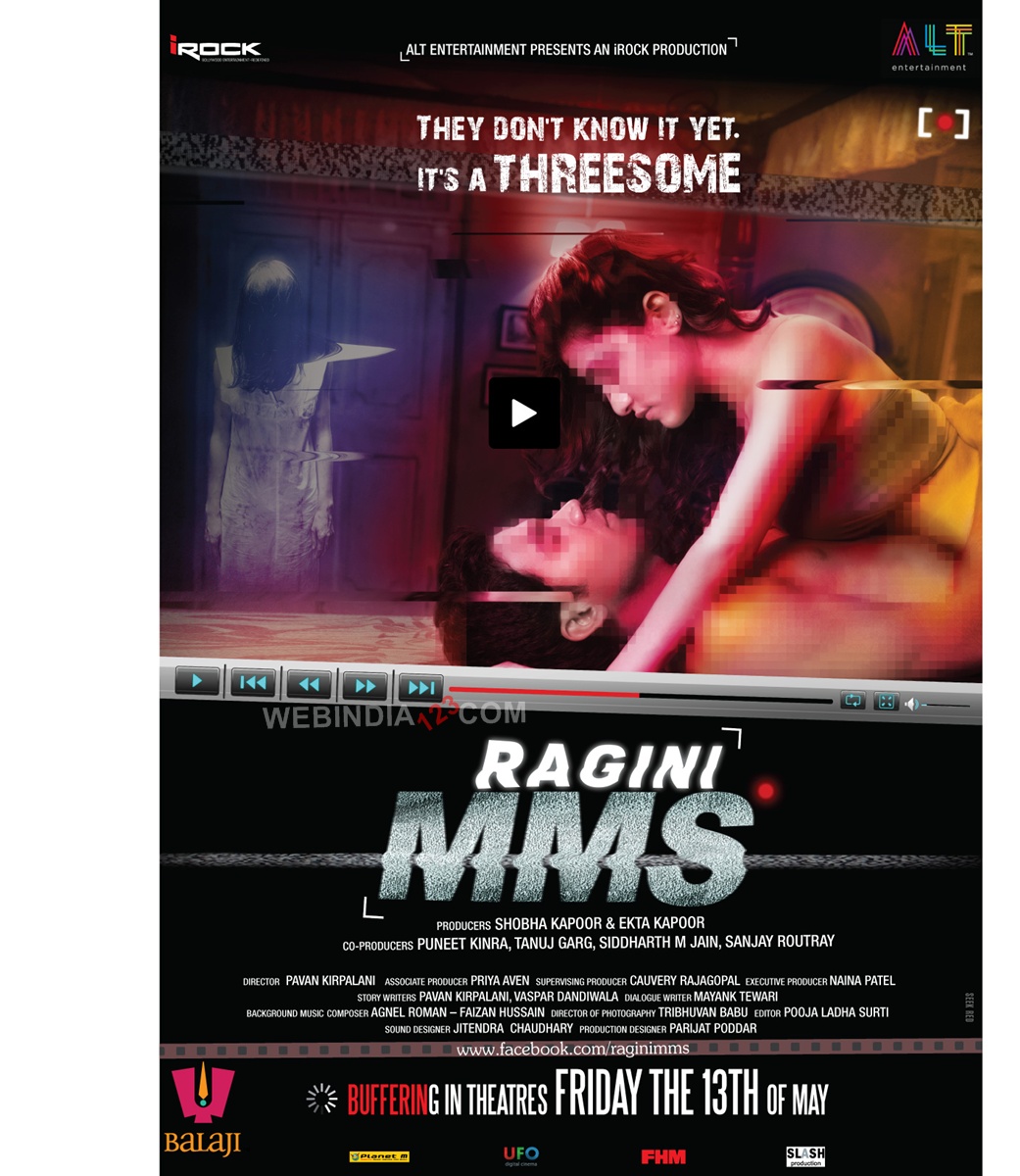 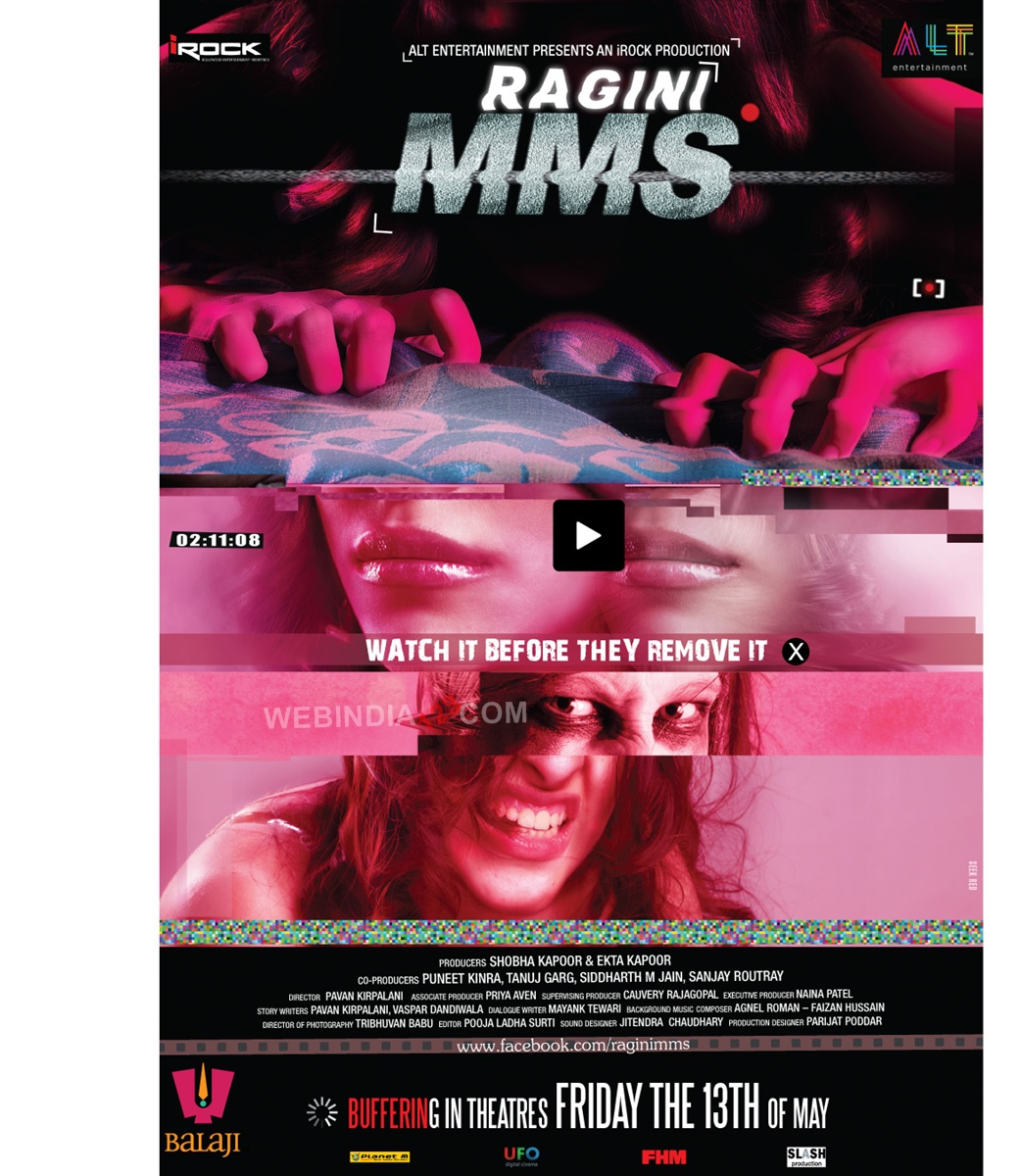 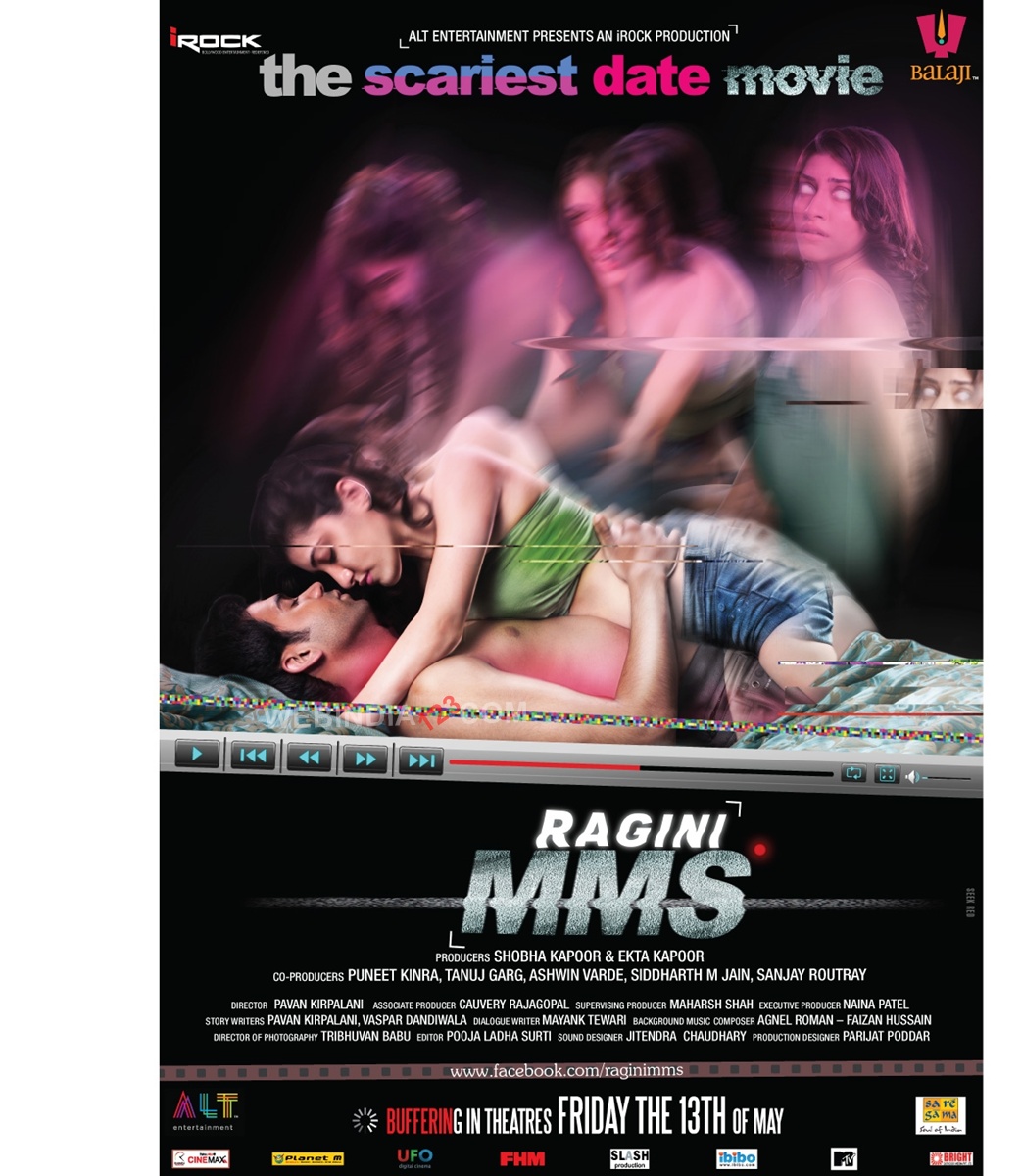 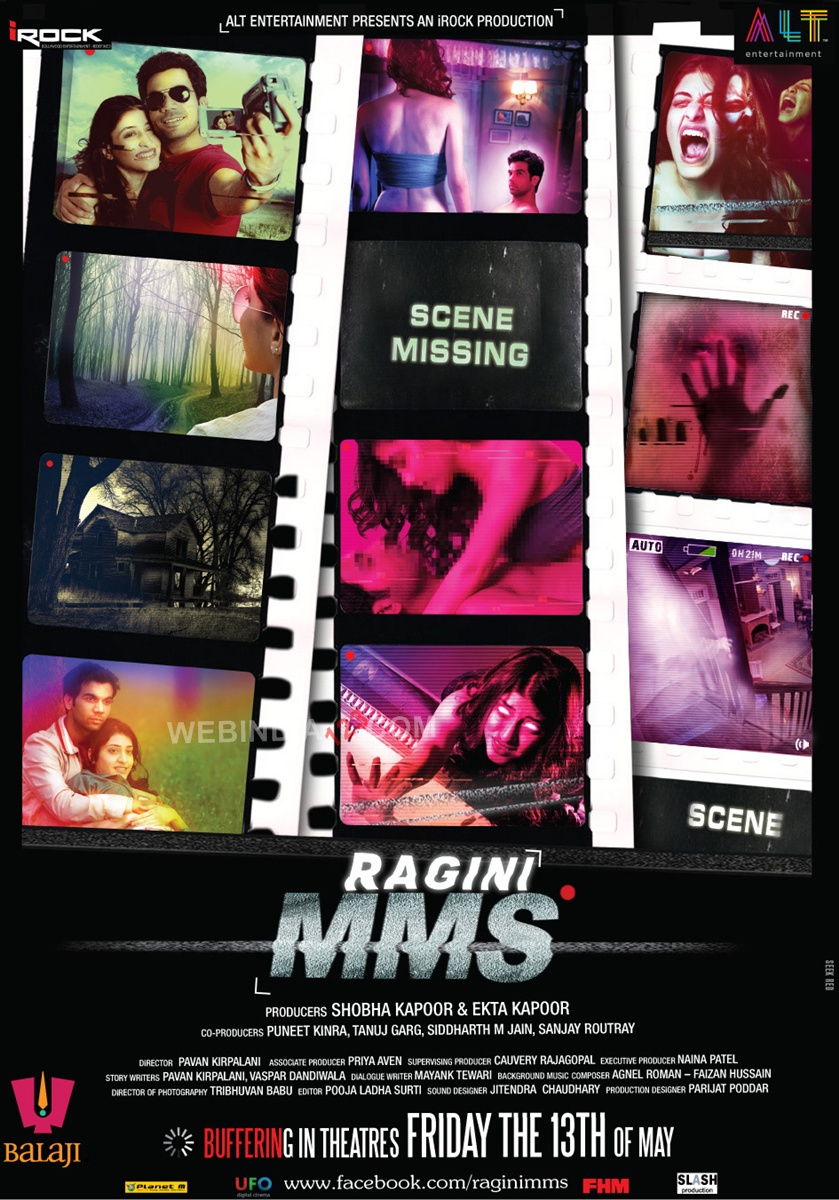 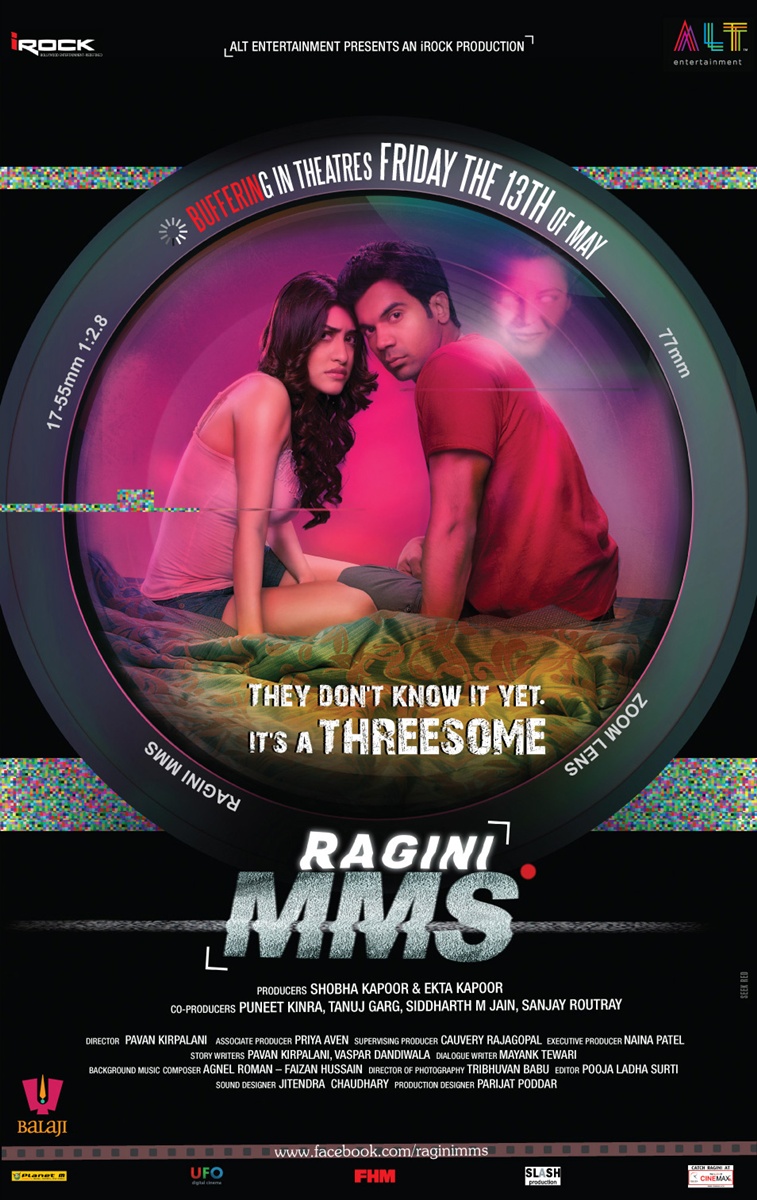