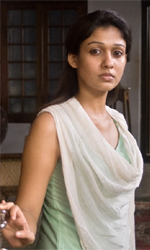 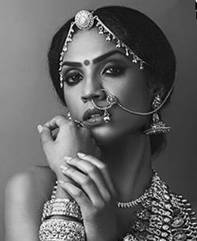 Inspired from the ancient Greek myth, Elektra is a psycho-sensual drama heavily charged with primal energy. A rueful excursion into the bruised familial bonds of an aristocratic household in Central Kerala, the film explores the texture of desire and loss.

Elektra, overly devoted to her father Abraham and enraged by her mother Diana’s adulterous relationship on his absence, lives in a world torn between passion and fixation. Abraham returns from his plantation in Jaffna to this wild web unaware of what awaits him. On the night of his arrival he is found dead under mysterious circumstances. Consumed with rage and envy Elektra decides to wreak vengeance on her mother, whom she believes had poisoned her beloved father.

Elektra eventually exposes Diana`s adulterous stint to her brother Edwin for whom his mother is everything in this world. Revenge and deaths ensue as if crimes were contagious – the dead pursue the living for revenge. Marooned in guilt and penitence Edwin realizes that his obsessive love has now been transferred to his sister. Caught up in another fatal whirlwind Elektra now has to face the worst. 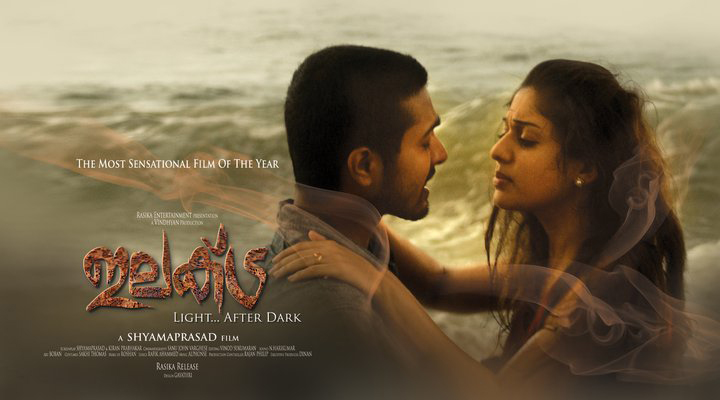 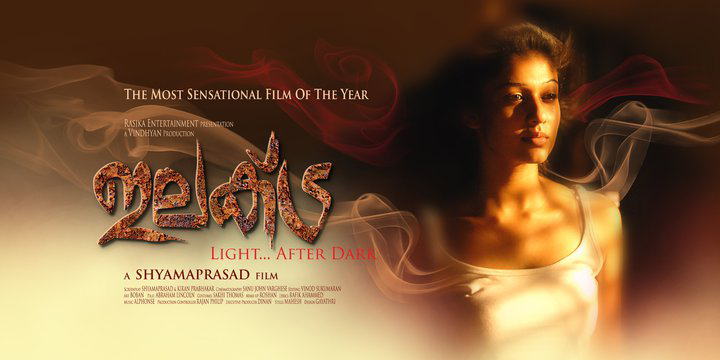 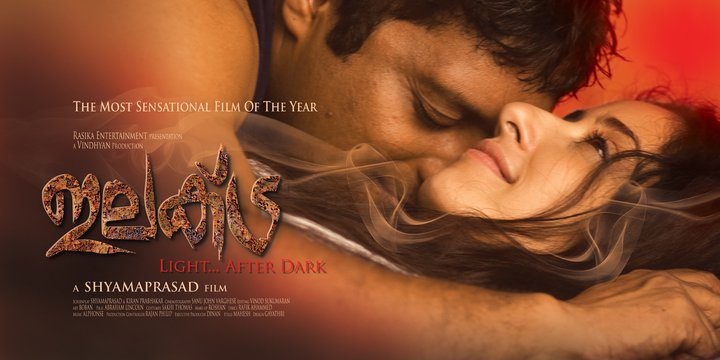 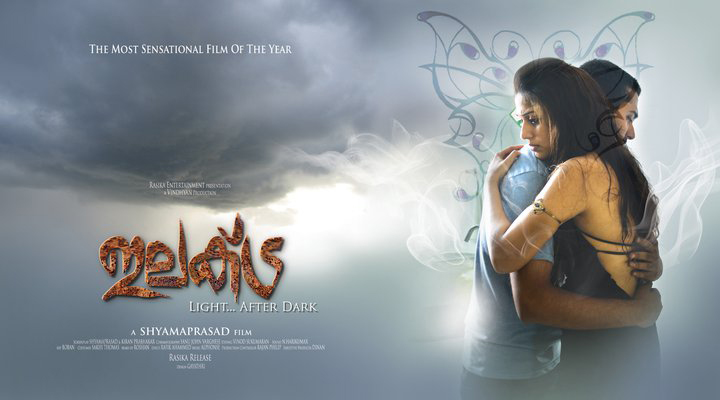