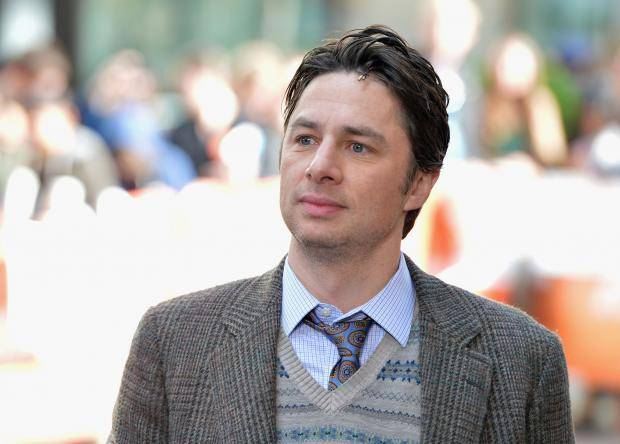 Zach Braff is up for 'Scrubs' reunion
Actor Zach Braff is ready for a "Scrubs" reunion."It seems like everyone wants that so much these days," Braff told James Corden on "The Late Late Show", reports ew.com."I'm doing 'Alex, Inc.' now, but maybe if it was a TV movie or something. I don't 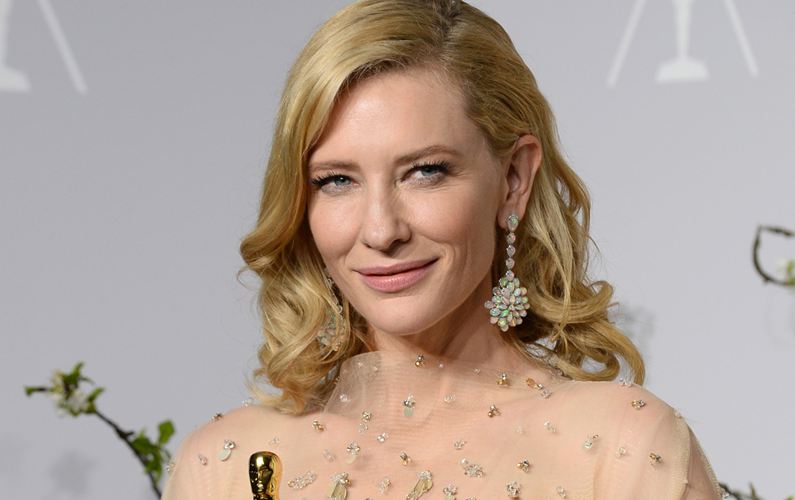 Blanchett thinks #MeToo will take time to bring change in Hollywood
Actress Cate Blanchett, jury president for the 71st Cannes Film Festival here, touched upon the conversation about women in Hollywood, saying it will take some time for change to ensue.For profound lasting change to occur, it needs to take place thro 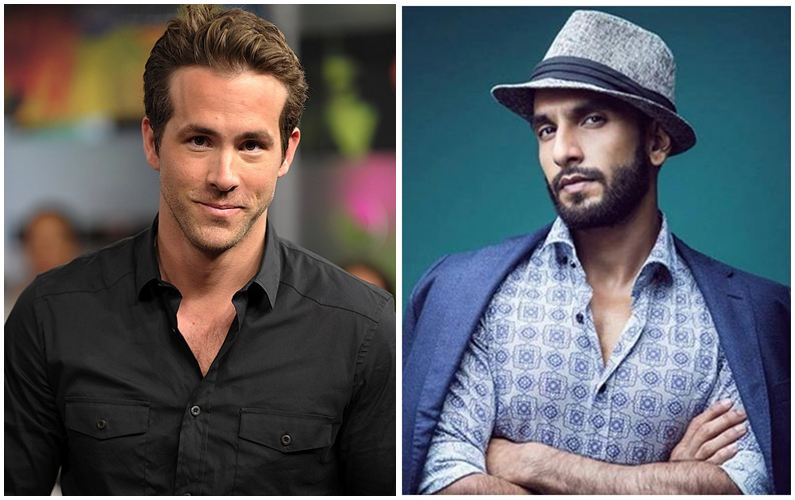 Ryan Reynolds, 'fan' Ranveer bond over Hindi cuss words
Popular Hollywood actor Ryan Reynolds bonded with Bollywood star Ranveer Singh over a discussion about Hindi cuss words.Reynolds quipped it would be an "international incident" if he tried to curse in Hindi.His comment came in response to a statement 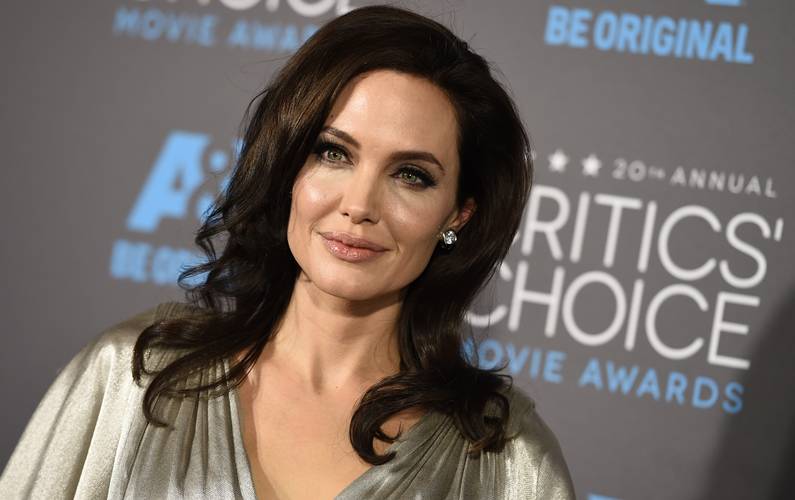 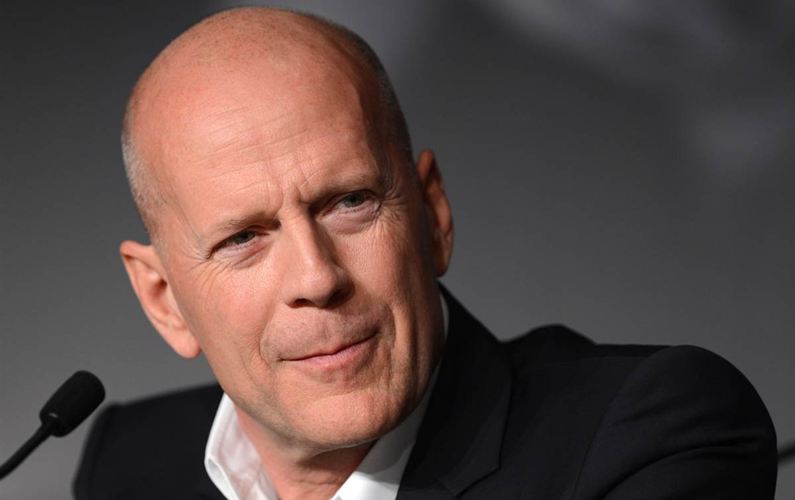 Bruce Willis to pack a punch in 'Cornerman'
Actor Bruce Willis is set to play famed boxing trainer Cus DAmato in the new drama "Cornerman", about discovering boxing legend Mike Tyson.The cast was announced on Monday just before the kickoff of the 71st Cannes Film Festival, reports variety.com. 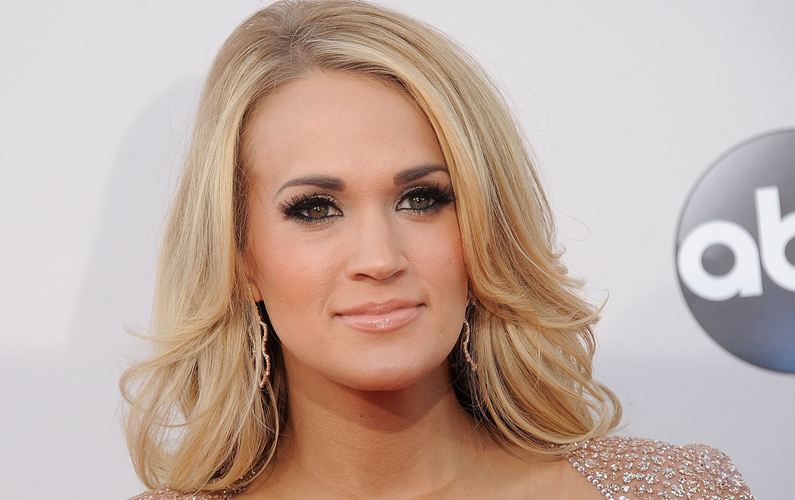 Carrie Underwood gets emotional in music video
Singer Carrie Underwood got teary-eyed in the first music video after receiving over 40 stitches in her face.The video for "Cry pretty" - Underwood's first single from her forthcoming sixth studio album - finds the star crying in the shower before ma 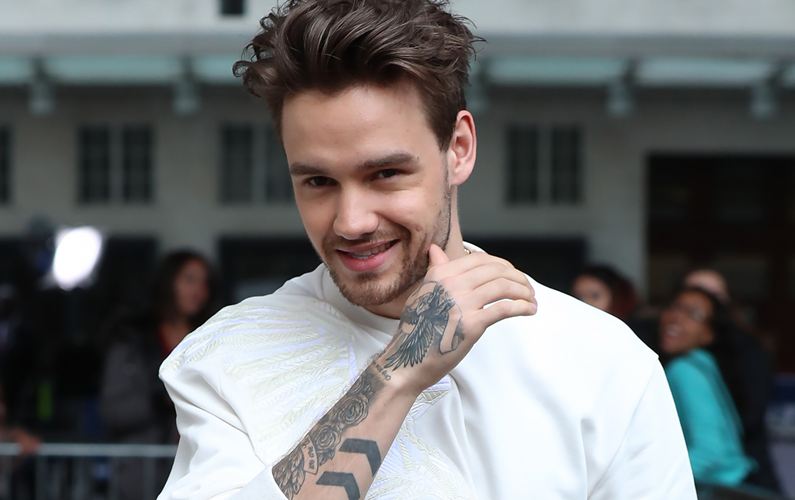 Liam Payne's 'desperate' times
Singer Liam Payne felt excluded by Cheryl and their baby's bond. He said he was desperate to find out what he was meant to do when he became a father last year.Payne, 24, made the confession while speaking with Hashtag Legend, reports mirror.co.uk. 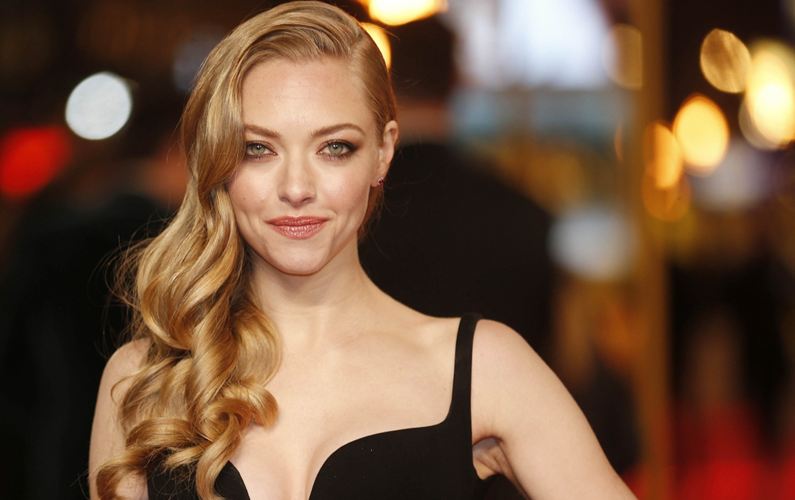 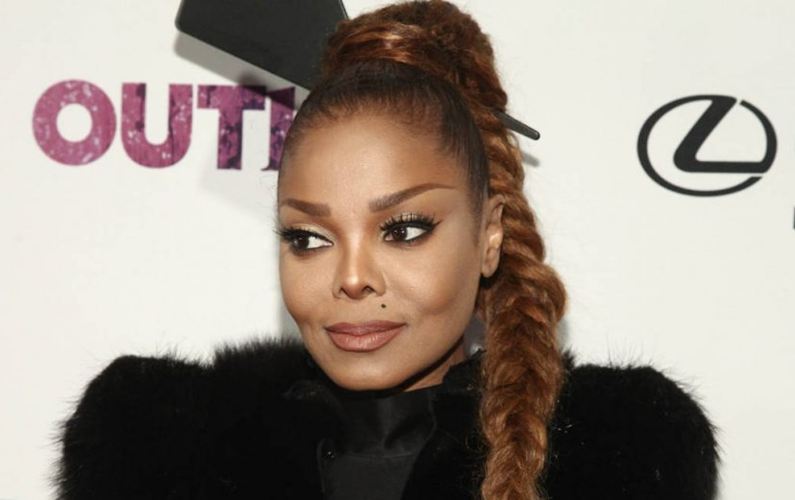 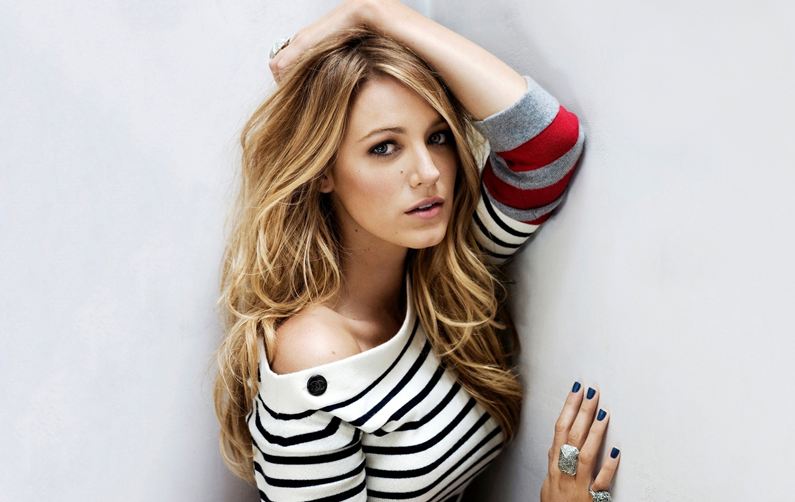 Blake Lively back on Instagram
Actress Blake Lively is back on Instagram after wiping her feed completely and unfollowing everyone on her list including her husband and actor Ryan Reynolds.The actress shared a new photograph of herself on Friday, added her old photographs and resu
Information
About Us
Advertise with us
Enquiry
Sitemap