Movies
'Lost Girls' lead Sarah Paulson gets replaced by Amy Ryan
The 'Lost Girls', the narrative feature debut of Oscar-nominated filmmaker Liz Garbus, has replaced its lead actor Sarah Paulson with Amy Ryan, reports The Hollywood Reporter.The series, a true-crime story, will now be with Netflix, instead of Amazon
John Legend, Chrissy Teigen welcome baby no. 2
Congratulations are in order for new parents John Legend and Chrissy Teigen!The couple has welcomed their second baby, a son. Teigen took to social media on Thursday to make the announcement. "Somebody's herrrrrrre!" she tweeted along with baby bot
Fame can be distracting: Saoirse Ronan
Irish actress Saoirse Ronan says it can be distracting when you get "more recognisable".The 24-year-old actress has recently emerged as one of the most in-demand young stars in Hollywood, but Ronan says she is determined to stay grounded, saying she
John Cena willing to walk Markle down the aisle
Amid news that Meghan Markle's father will skip her royal wedding with Prince Harry later this week, actor John Cena has joked that he can walk the actress down the aisle.Cena spoke about the wedding when he shared co-hosting duties on "Today" with
Fans get emotional as John Cena talks about Nikki Bella
ohn Cena has recently bared his soul and opened up about the lost love of his life, Nikki Bella.The American professional wrestler duo, who headed to splitsville after 6 years of dating, left many of their fans heartbroken when they announced their s 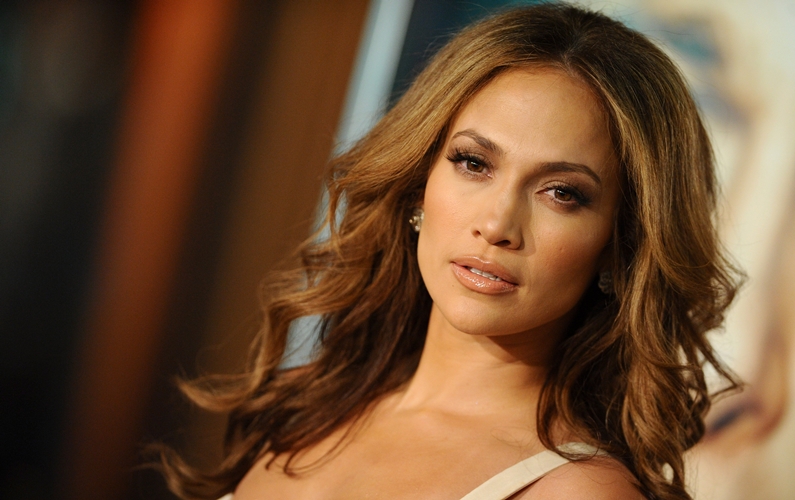 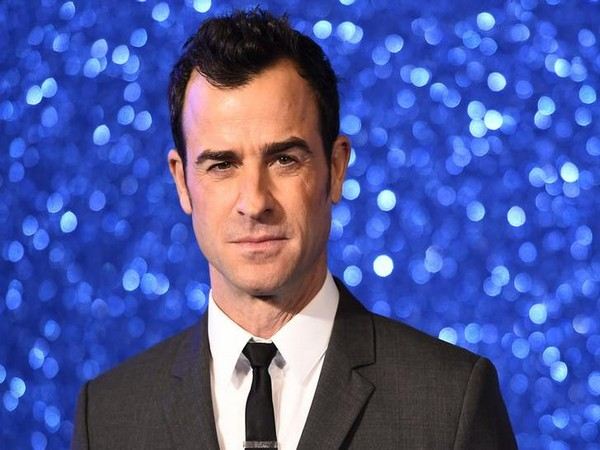 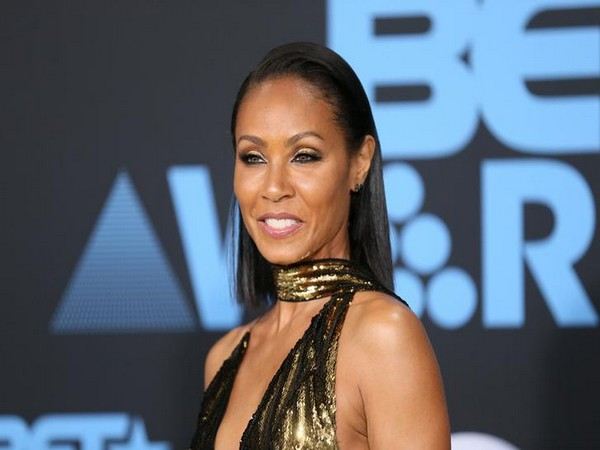 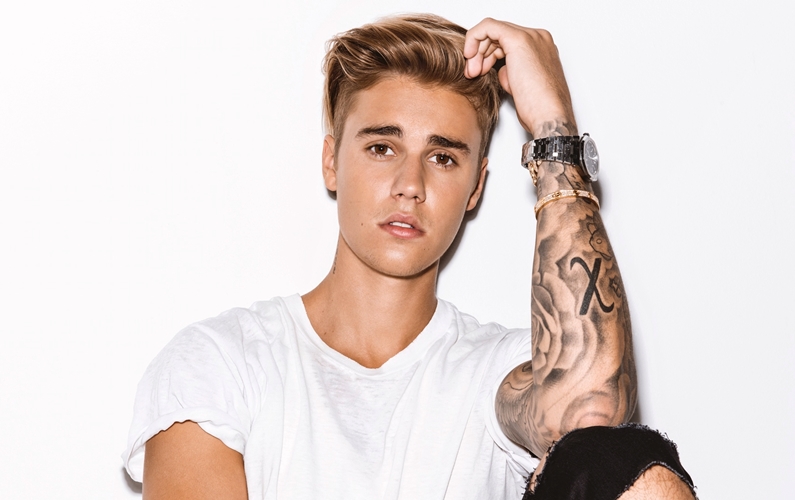 Bieber says 'don't be fooled' by celebs 'glamorous lifestyles'
Singer Justin Bieber doesnt want his fans to "be fooled" by the "glamorous" lifestyles of celebrities that are showcased on social media.On Tuesday, the 24-year-old pop star penned a note on Instagram explaining that the lives of A-listers are no bet 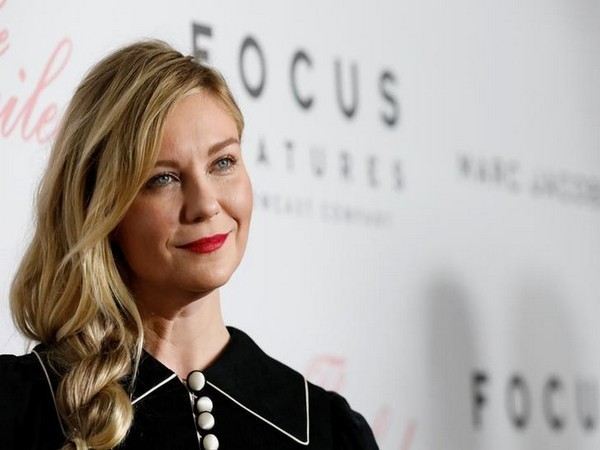 Kirsten Dunst becomes a mother
Actress Kirsten Dunst has welcomed her first child with fiance Jesse Plemons.The couple became proud parents of "a healthy baby boy" over the weekend, reports People magazine.Dunst and Plemons began dating in 2016 after meeting on the set of popular
Information
About Us
Advertise with us
Enquiry
Sitemap