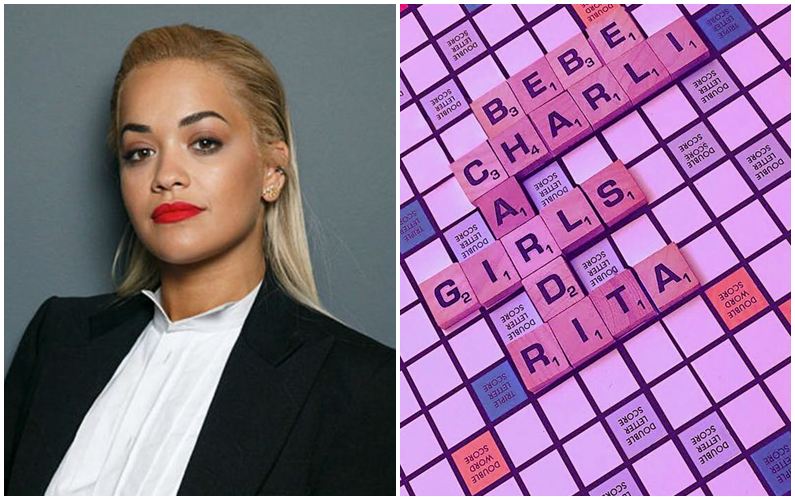 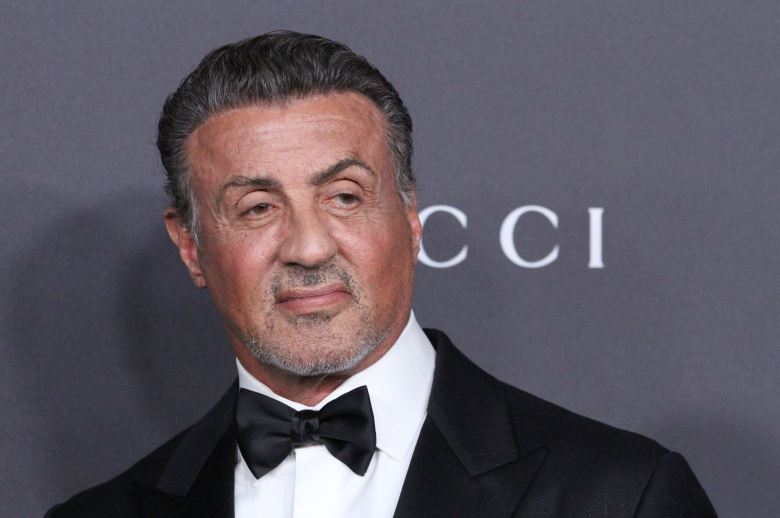 Sylvester Stallone to make 'Rambo 5'
Hollywood star Sylvester Stallone is working on the fifth installment of "Rambo".The 71-year-old actor first played the Vietnam veteran in 1982.He is said to be working on a script for the new movie with his "Expendables" collaborator Avi Lerner on 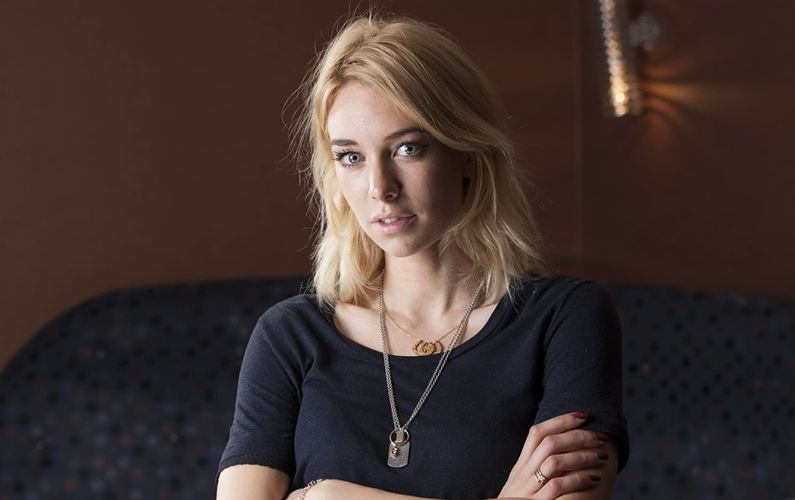 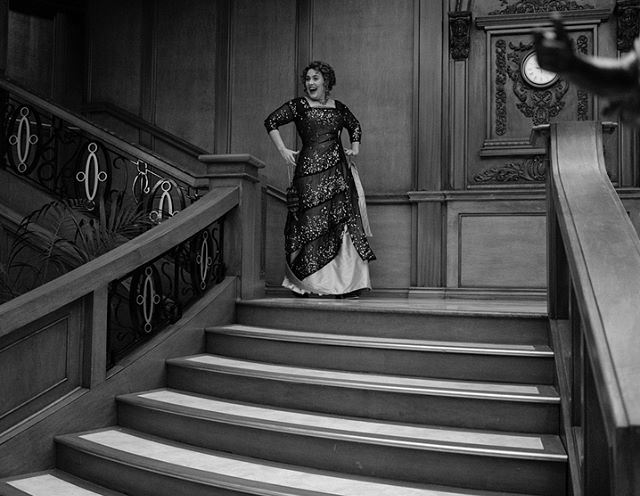 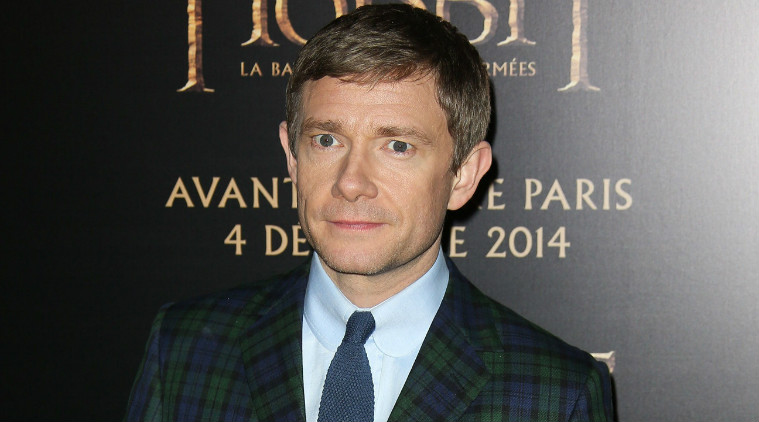 Martin Freeman joins spy thriller 'The Operative'
Actor Martin Freeman is set to star opposite Diane Kruger in "The Operative", an international espionage thriller.The film is written and is being directed by Yuval Adler.Freeman will play Thomas, a former handler to Kruger's character Rachel, recrui 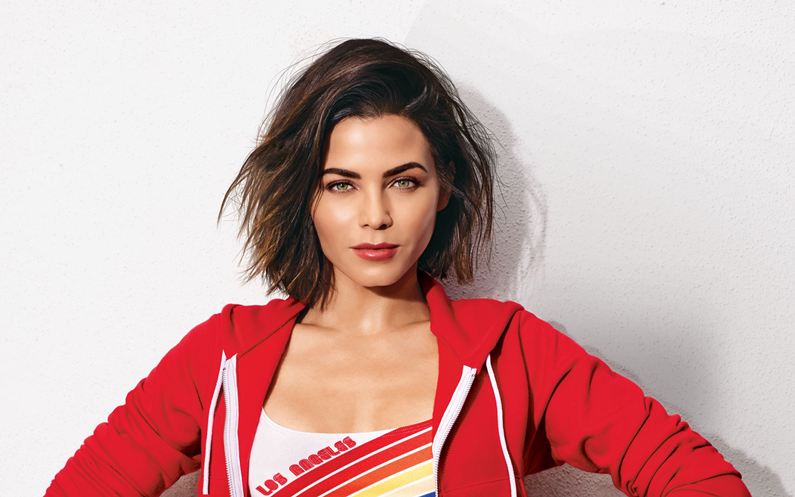 Friendship with Tatum will never change, says Dewan
Actress Jenna Dewan says she and her former husband Channing Tatum have been "great friends", and that will never change despite their split.In an interview to Vegas magazine, Dewan has opened up about her split from Tatum after almost nine years of 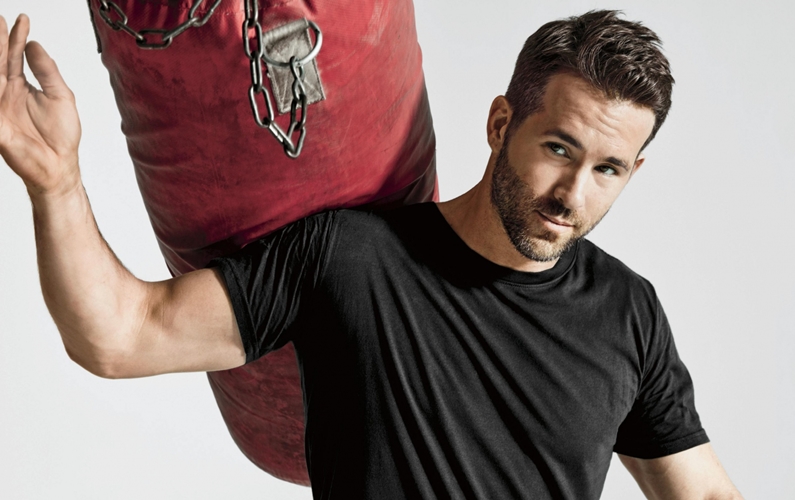 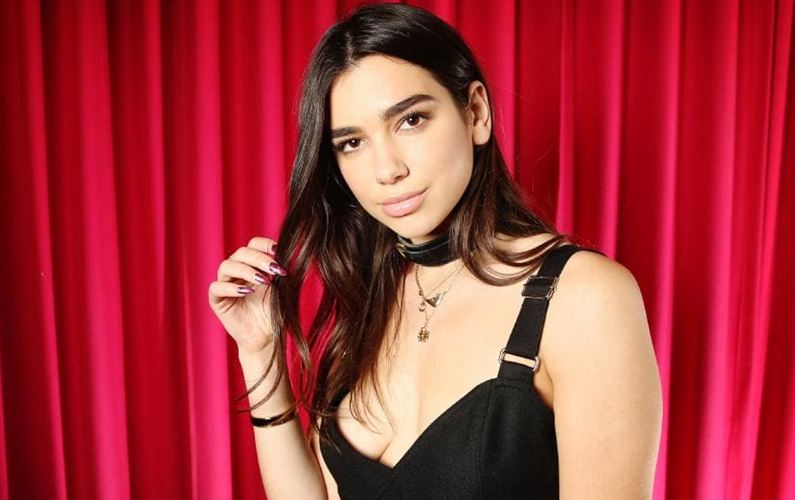 Dua Lipa enjoys single life
Singer Dua Lipa says she enjoys being single because she learns a lot more about herself.She spoke on her current relationship status in an interview to ELLE magazine, reports metro.co.uk."There's so much fun in being single," she said."When I'm sing 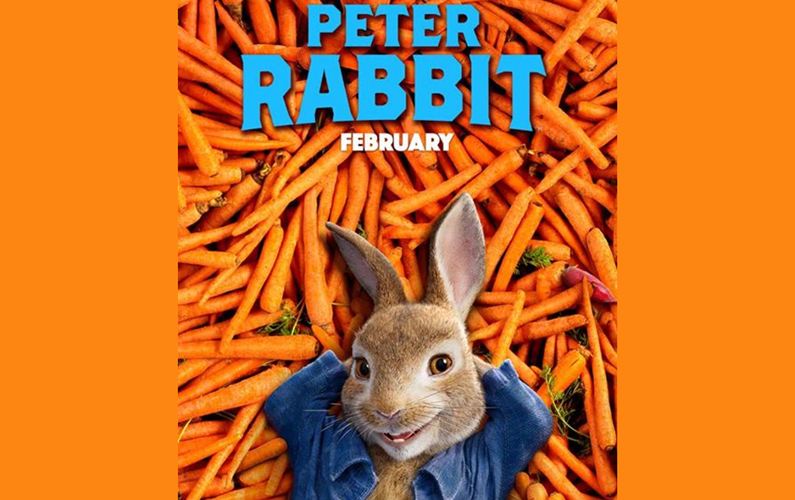 Be ready to meet 'Peter Rabbit' once again in 2020!
A sequel to fantasy film 'Peter Rabbit' is on the cards for 2020, which will bring the bunny back with his old tricks.Titled 'Peter Rabbit 2', the movie will revolve around the popular character from the Beatrix Potter books and his shenanigans with 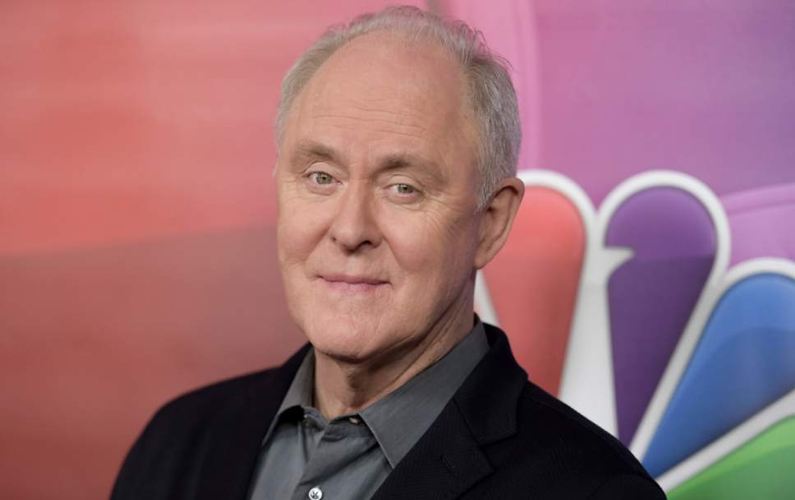