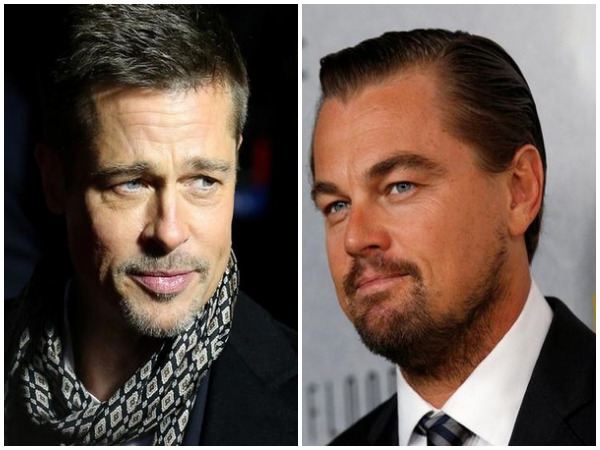 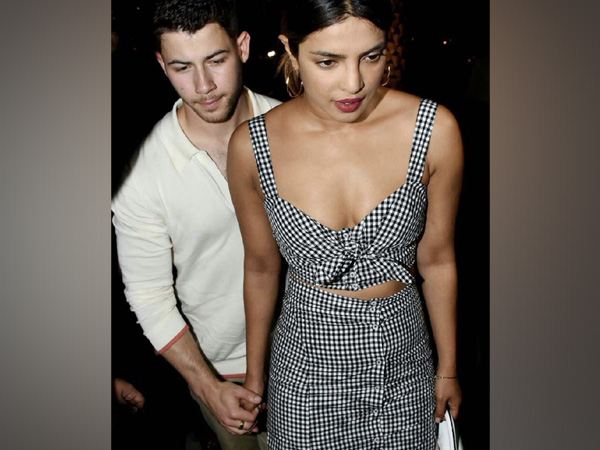 PeeCee is in awe of Nick Jonas
Seems like Priyanka Chopra and Nick Jonas are leaving no stone unturned to show their fondness for eachother- be it getting snapped together or on social media. After holidaying in India for one long week, rumoured couple Priyanka and Nick headed to 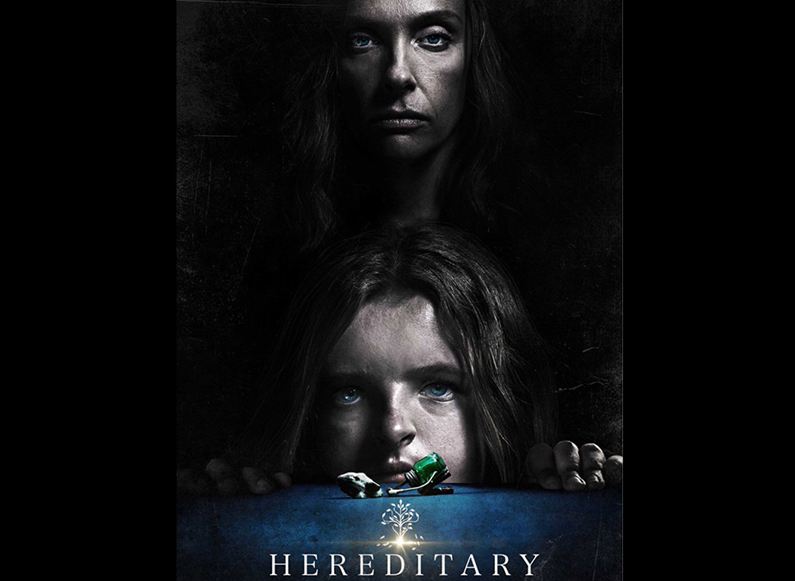 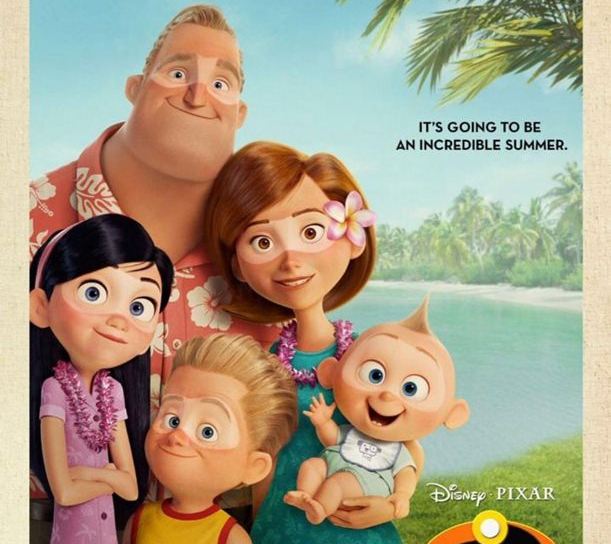 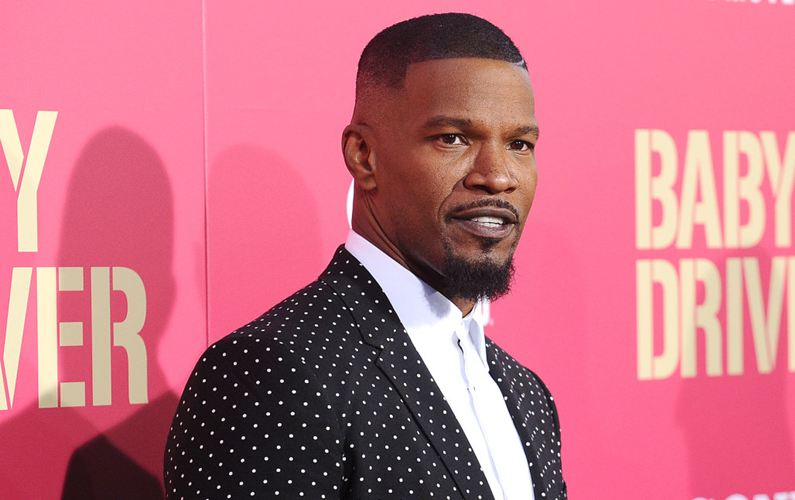 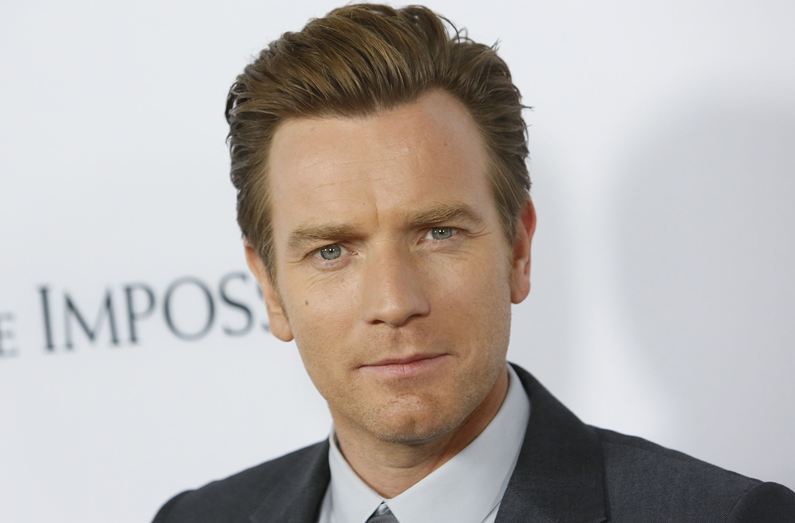 Ewan McGregor to star in 'Shining' sequel
Actor Ewan McGregor will star as Danny Torrance in an adaptation of the Stephen King novel "Doctor Sleep", the sequel to horror classic "The Shining".According to sources, King has given his blessings to McGregor's casting, reports variety.com.Mike F 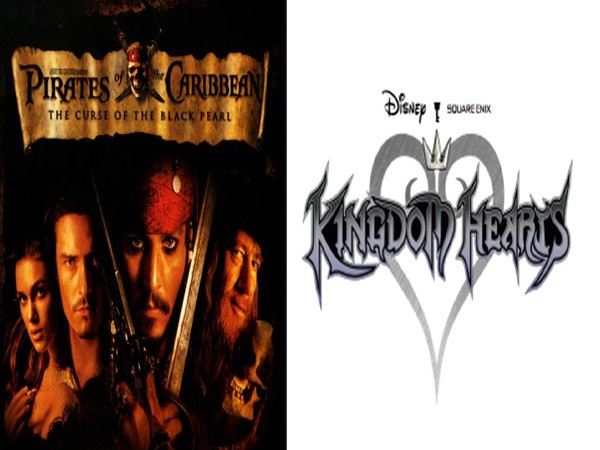 'Kingdom Hearts 3' teams up with 'Pirates of the Caribbean'
Twitterverse are in frenzy as the third instalment of 'Kingdom Hearts' will be teaming up with Jack Sparrow and the team of 'Pirates of the Caribbean ' on its release.GameSpot took to Twitter to confirm the news as they wrote, "Pirates of the Caribbe
Jane Fonda to receive Lumiere Award
American activist Jane Fonda will receive this year's Lumiere Award in Lyon, France.The Oscar-winner has been selected for the prize in part for "her willingness to embody fierce independence from a young age [and] for the singular personality that h
Gal Gadot, Dwayne Johnson to star in 'Red Notice'
Gal Gadot is all set to reunite with her 'Fast & Furious' co-star Dwayne Johnson for action thriller 'Red Notice'.To be helmed by writer-director Rawson Marshall Thurber, the shooting of the film will begin in April 2019 in Europe, reports Deadline.
John Cena, Jackie Chan to team up for action-thriller
John Cena has signed on to star alongside action superstar Jackie Chan in an action-thriller from 'Need for Speed' director Scott Waugh.Cenal, who is replacing Sylvester Stallone, will team up with Chan to save a China-run oil refinery in the Middle
Information
About Us
Advertise with us
Enquiry
Sitemap