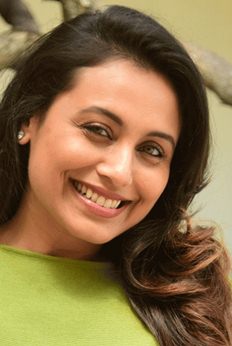 In a pair of ripped denims, a tucked-in bright round neck t-shirt, hair tied in a simple and neat ponytail and a pair of white sneakers, Rani Mukerji looks far from turning 40.

As she enters a new decade of life on Wednesday, the actress, who is coming back to the big screen after a hiatus of four years with "Hichki", says she hopes to do more movies and wants to cherish the foundation years of her two-year-old daughter Adira with husband and filmmaker Aditya Chopra.

"I want to treat my 40 as my 20. And I want to do a lot of work... More and more movies. I want to enjoy bringing up Adira. It is going to be the most important years of her life, so I think it's going to be a really really nice decade," Rani told IANS while she was here to promote "Hichki".

The movie, directed by Siddharth P. Malhotra, is about Naina Mathur, who has a nervous system disorder, Tourette Syndrome, that forces an individual to make involuntary repetitive movements or sounds. The film's narrative focuses on turning disadvantages into opportunities.

In a way, it takes forward Rani's knack for taking up roles which let the story take forefront over her stardom.

"Because for me, the story is that connect... Stories that are human, which have a strong emotional connect or the stories that connect with me or resonate with me as a person. I give more precedence to that.

In the past decade, Rani's filmography is mostly laced by projects like "Dil Bole Hadippa!", "No One Killed Jessica", "Aiyyaa" and "Mardaani", where the woman carries the most weight of the film on her shoulders -- a rare but gradually visible shift in Indian cinema.

Does she find it empowering?

"It's scary," she said, laughing, and then explained: "Because you have the whole film on your shoulders and it's quite a heavyweight... But empowering, yes, as for me, it's not important about the gender issues here that it's a male protagonist or female protagonist. I think it's about the story. It's about how well can you carry forward the story, how well you are able to carry the story on your shoulders.

"That's what is more important. Whether a male protagonist plays the role or I am playing my role as a female, it's secondary."

The fact that "Hichki" is actually based on the true story of a man named Brad Cohen -- an American motivational speaker and educator -- proves Rani's point.

She hopes the movie resonates with the audience.

"Please pray 'Hichki' is a hit because only that will give me more incentive and empowerment to probably come back and do more films," said the actress, who felt "great" about facing the camera after taking a break for marriage and motherhood.

Now she wants to face the camera more often.

"I was so consumed with motherhood that I thought I might just say 'Hichki' and that's it. But I think I was born to be an actor and it is just something I love doing."

Is there a sense of change in the kind of scripts she wants to pursue now?

Rani said she is still not comfortable about her daughter Adira being away from her.

"But I guess I have to do what I have to do. But I am looking forward to spend time with her after all this settles down."

As a family, it's quite interesting how they manage to be reclusive about their lives at a time when celebrities' lives are all out there for all to see and know about.

"I think it's very simple. It's the way you want to lead your life and you have to be comfortable with that. You cannot waiver both ways. If it's a no, it's a no," Rani explained.

"Yeah," she set the record straight.
By Radhika Bhirani 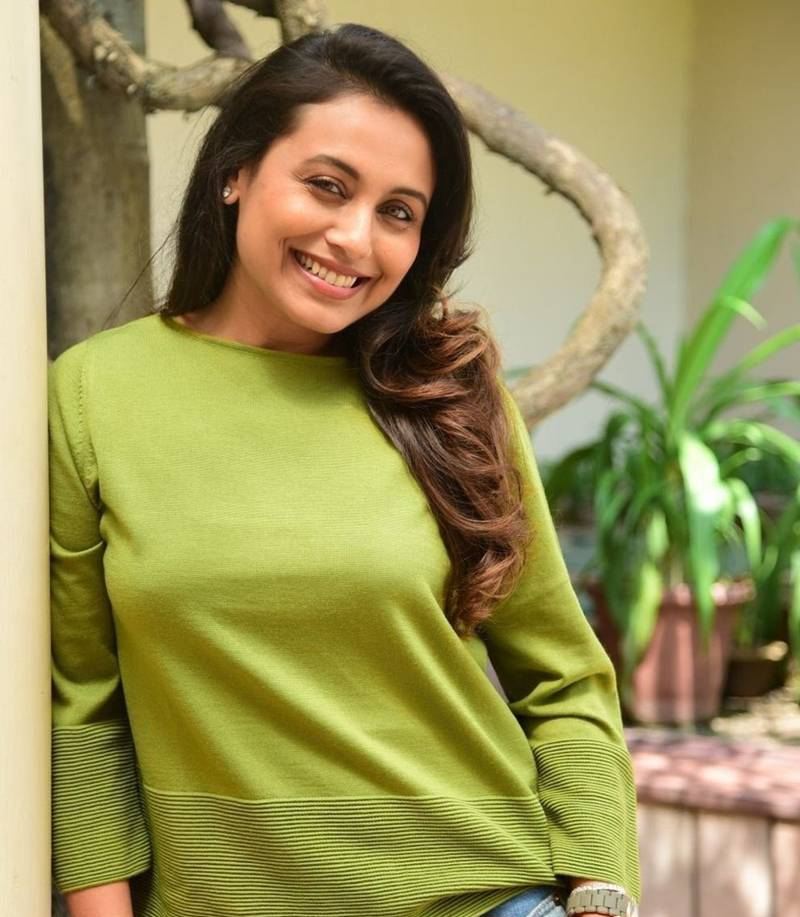 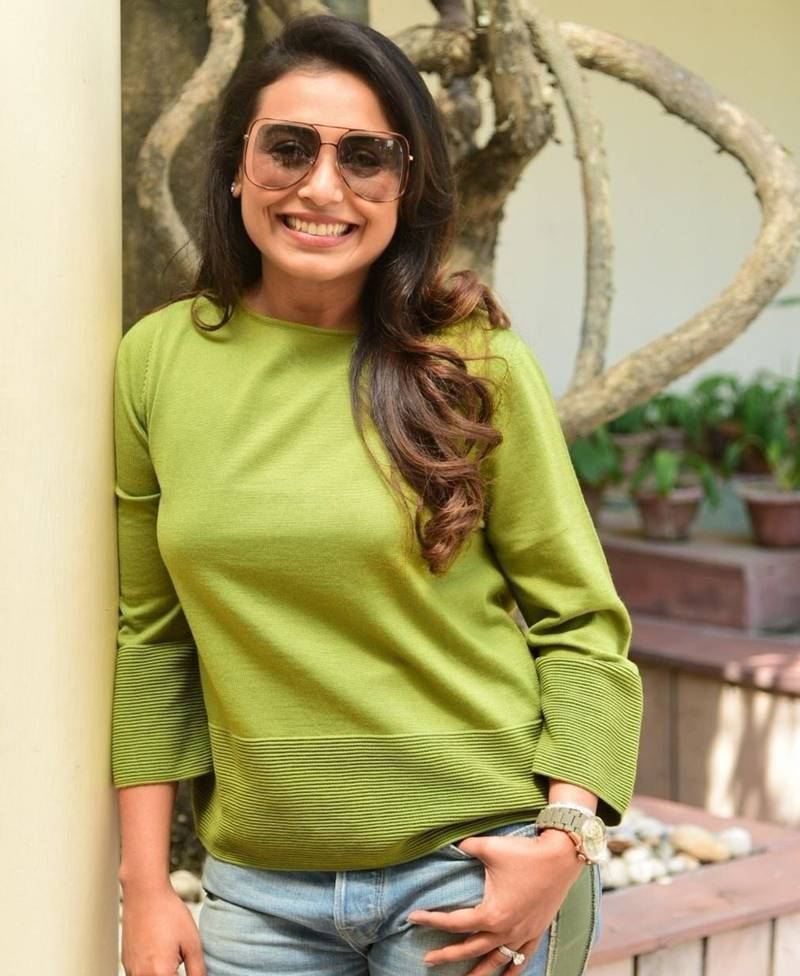 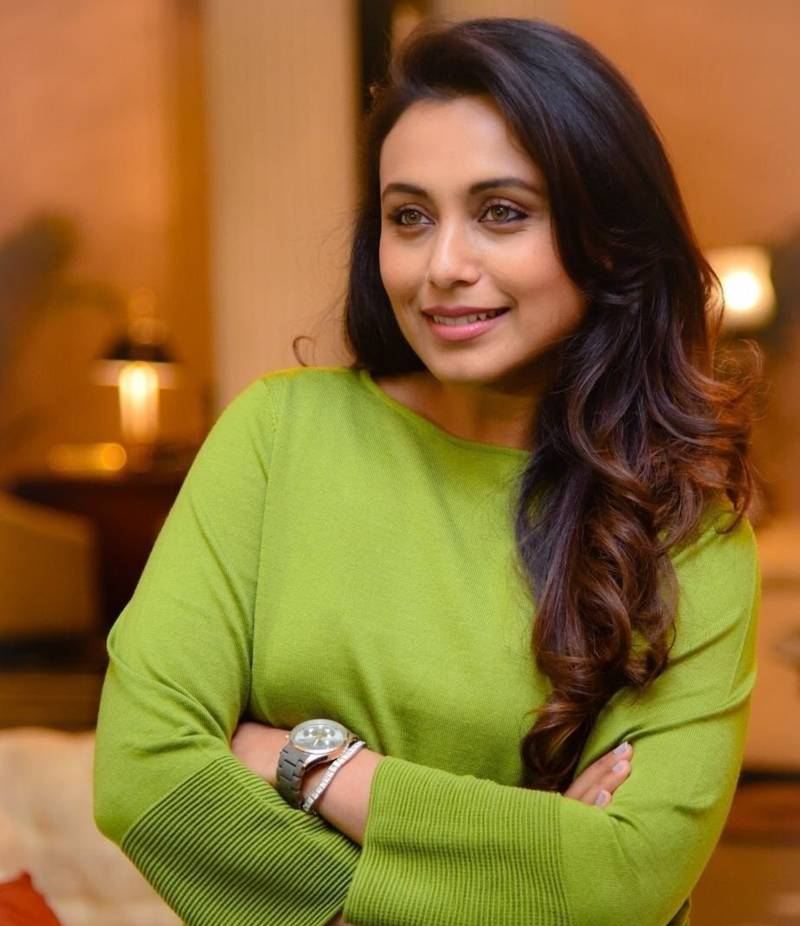 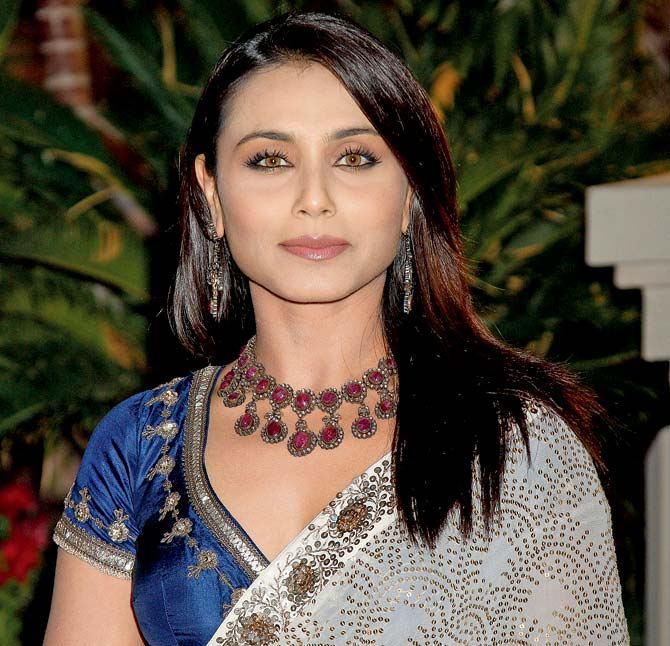 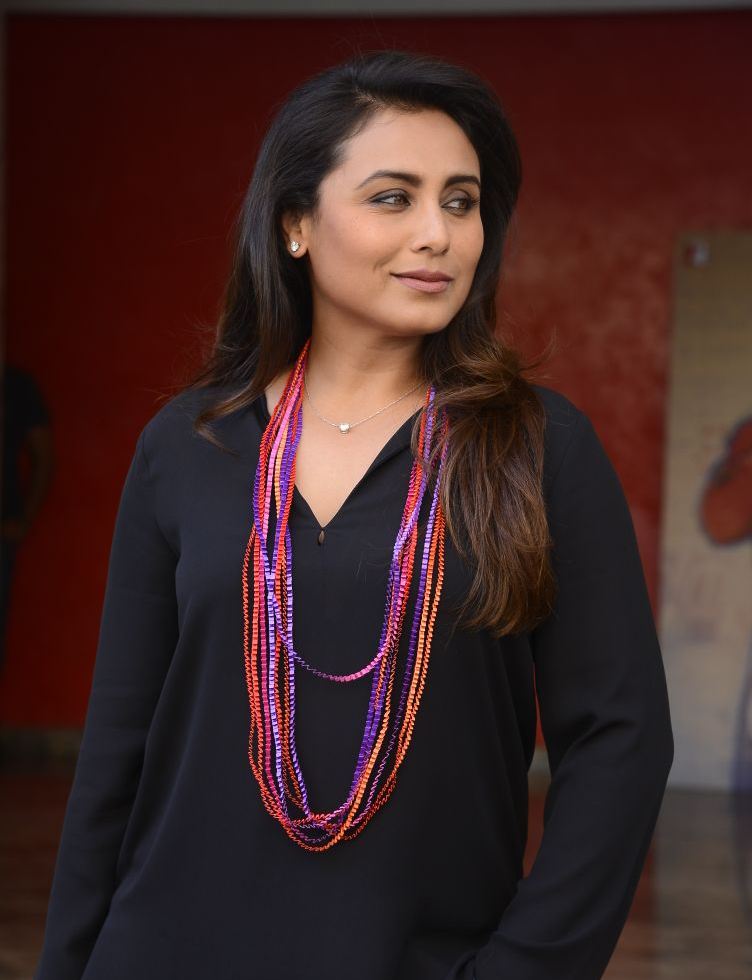 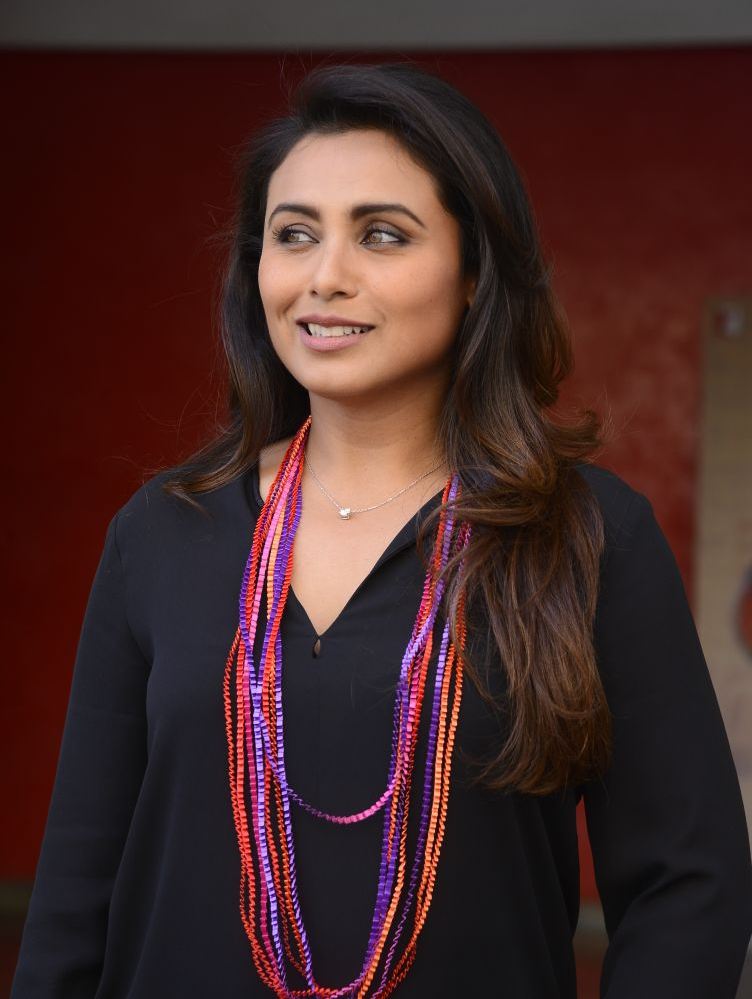 ▪ Been though hiccups personally, professionally