False morality, hypocrisy gets in our way: Anurag Kashyap 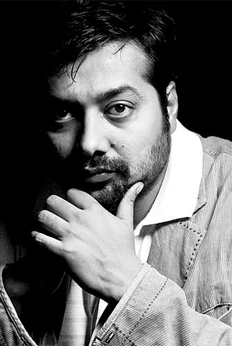 If you don't judge a book by its cover, why judge a film by its title? With his latest film 'Haraamkhor' too running afoul of the censors, Bollywood's most outspoken filmmaker, Anurag Kashyap, wonders whether it is our false morality and hypocrisy that really impedes freedom of expression.

The title is intriguing -- as the Urdu word is more used in anger or derision than in polite conversation.

Asked about it, Kashyap, who is one of the producers of the film, told IANS in an email interview from Mumbai that the word 'haraamkhor' is 'not a gaali (abuse). It is a word that people normally speak... I think we have problems with how we perceive it, so it is our false morality and hypocrisy that get in our way'.

'Let's translate 'haraamkhor' in English... (Then) everybody speaks it every day 10 times,' he added.

The movie, releasing on Friday, has been to film festivals in New York and Los Angeles, and across cities in India too, earning its share of praise for its story, its treatment by debutant director Shlok Sharma, and performances by Nawazuddin Siddiqui and Shweta Tripathi, who play a teacher and a student in a romantic relationship.

In a country where the guru-shishya tradition is often considered sacred, the film has already faced the music with the Central Board of Film Certification (CBFC), which refused to give it a certificate on the grounds that it had an objectionable theme.

But the Film Certification Appellate Tribunal (FCAT) last month gave it a green signal with a U/A certificate.

It's been a tough journey for the movie, which took off with crowd funding via Facebook and was made with under Rs 1 crore.

'It is difficult to find exhibition (for a film with such a theme), and to try to explain why you are making this film to people who just see it on the surface. I think a lot of people also had a problem with the 'Haraamkhor' title without seeing the film.

'CBFC had a problem with it, not even passing it (the film) because they thought the film was objectionable, whereas the contrary point of view is very different. Our biggest victory is that the film that they (CBFC) were not clearing has got a U/A certificate saying that it's an important film for people to watch, and that can only happen in a higher court where people are intelligent, objective and understand that freedom,' said Kashyap, who has wrangled with the censor board over many of his films -- most notably 'Udta Punjab'.

Shot in a village in Gujarat, 'Haraamkhor' seems to exude the flavours of the Indian hinterland. Interestingly, the rural milieu is finding increased space in the Hindi film industry. Isn't it?

'I'm saying thank god rural milieu is finding space in cinema. Foreign representation is like travelling for entertainment. Cinema also has to be about the country it is from... Rural milieu gives you an identity that the film is from India and it is for Indians. And people want to watch that,' said Kashyap, who will direct a love story next.

Does he think Bollywood's narration of love stories has undergone a mature transformation?

'See, the audience has grown up. Look at the success of 'Dangal'. There is no love story in there, there are none of the usual traps in it and it is one of the biggest hits of all time.

'You have to tell good stories and people are not telling good stories. I think the audience is mature, people are mature. Internet is one of the big reasons. I think everybody is mature' apart from the censor board, he said, once again having the last word on the Pahlaj Nihalani-chaired CBFC. 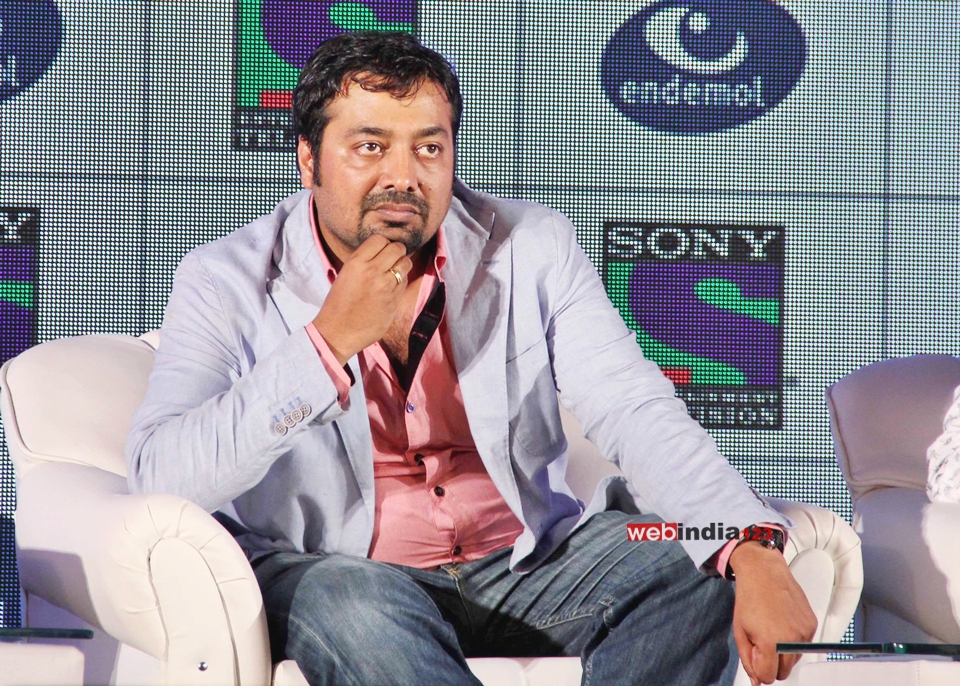 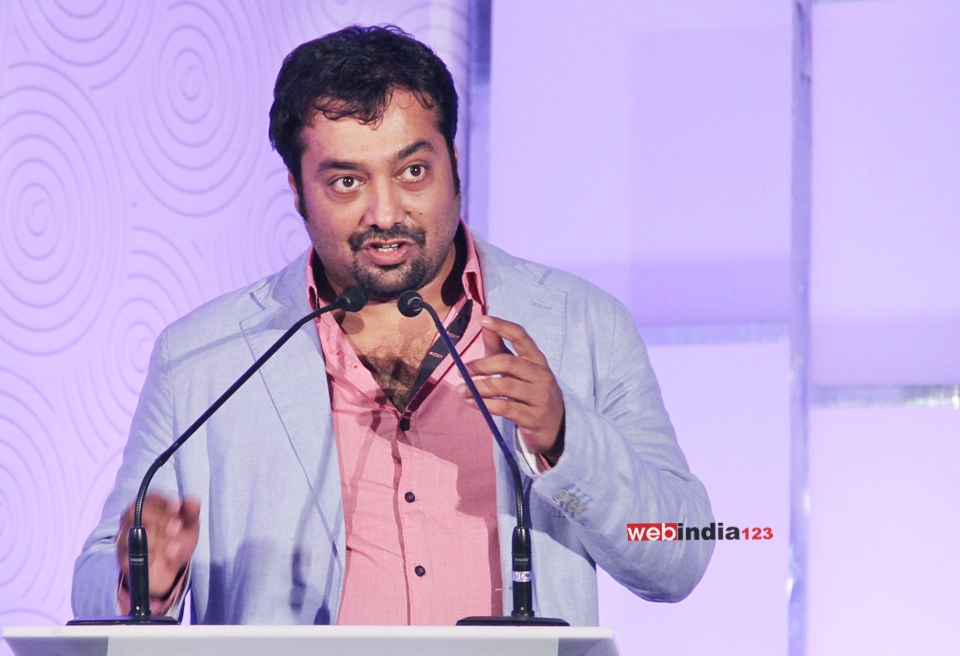 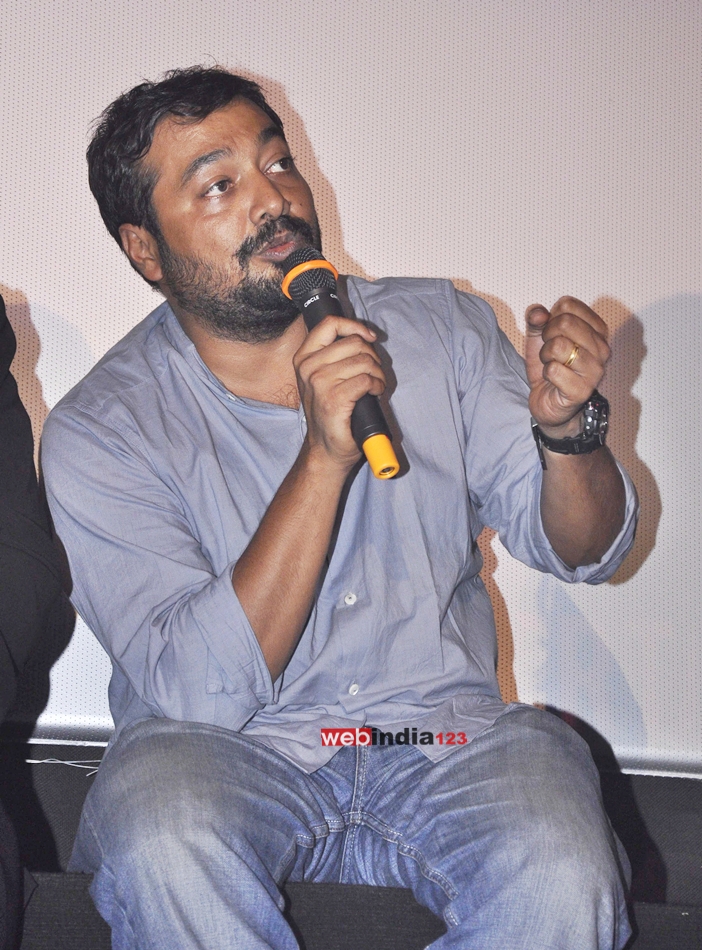 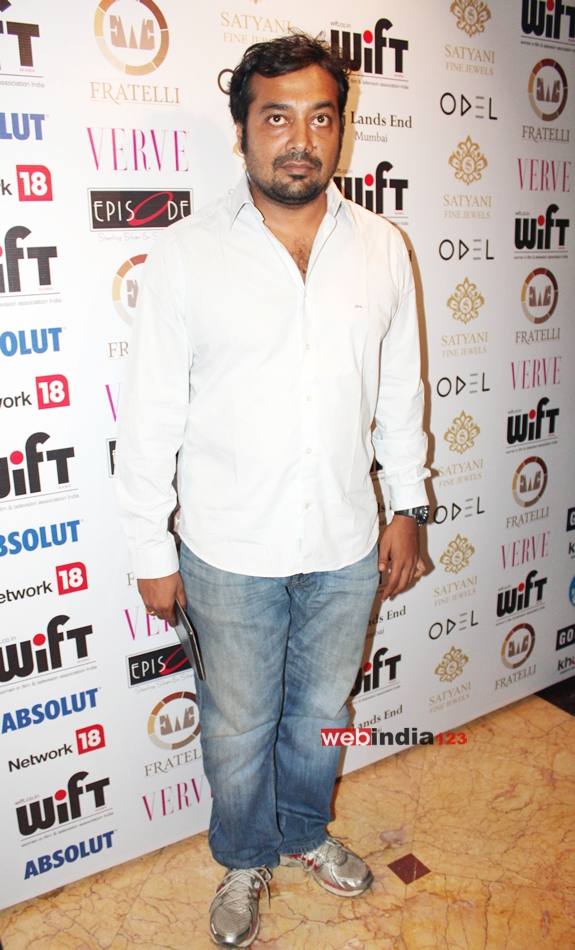 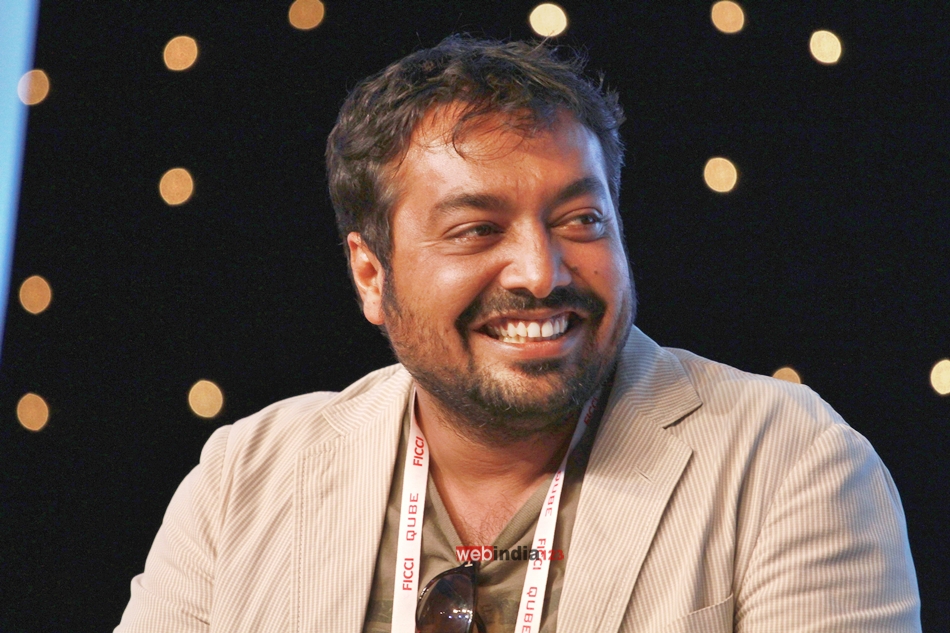 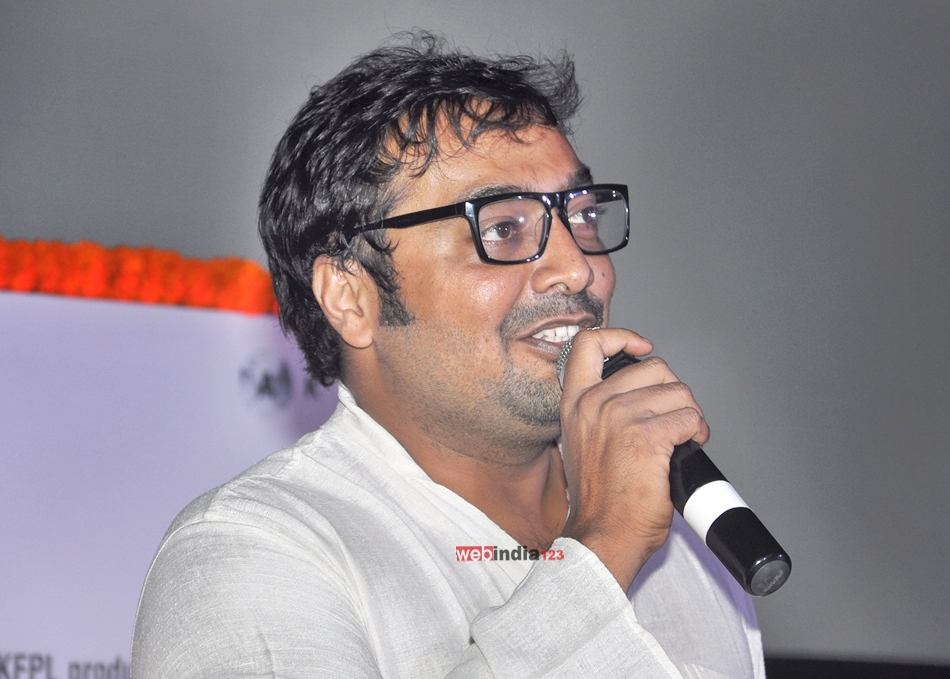 ▪ Bollywood needs to get rid of mediocrity or Hollywood will take over:

▪ 'Haraamkhor' ban: Senile and incapable Nihalani getting back at court