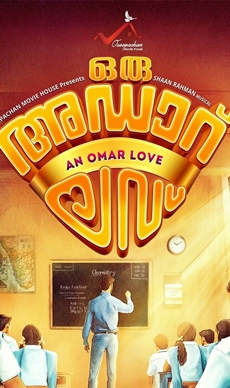 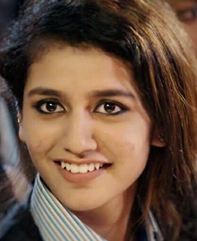 The Supreme Court will hear on Wednesday a plea by Malayalam actress Priya Warrier seeking quashing of a spate of complaints and an FIR registered against her and another for allegedly hurting the sentiments of a minority community.

A bench of Chief Justice Dipak Misra, Justice A.M. Khanwilkar and Justice D.Y. Chandrachud agreed on Tuesday to hear the plea by the teenage actress, who stars in the film 'Oru Addar Love' having a 'wink song' picturised on her that apparently hurt theRead More

Actor Priya moves SC seeking quashing of FIR against her

Actress Priya Prakash Varrier, who stole the heart of the nation with her cute antics in a song of an upcoming Malyalam movie, on Monday moved the Supreme Court seeking quashing of the FIRs against her and the director of the film for hurting religious sentiments of Muslims.

The actress, film director Omar Lulu and others sought an ex-parte stay on the FIR and police complaints, and also appropriate orders restraining other states from registering such FIRs. 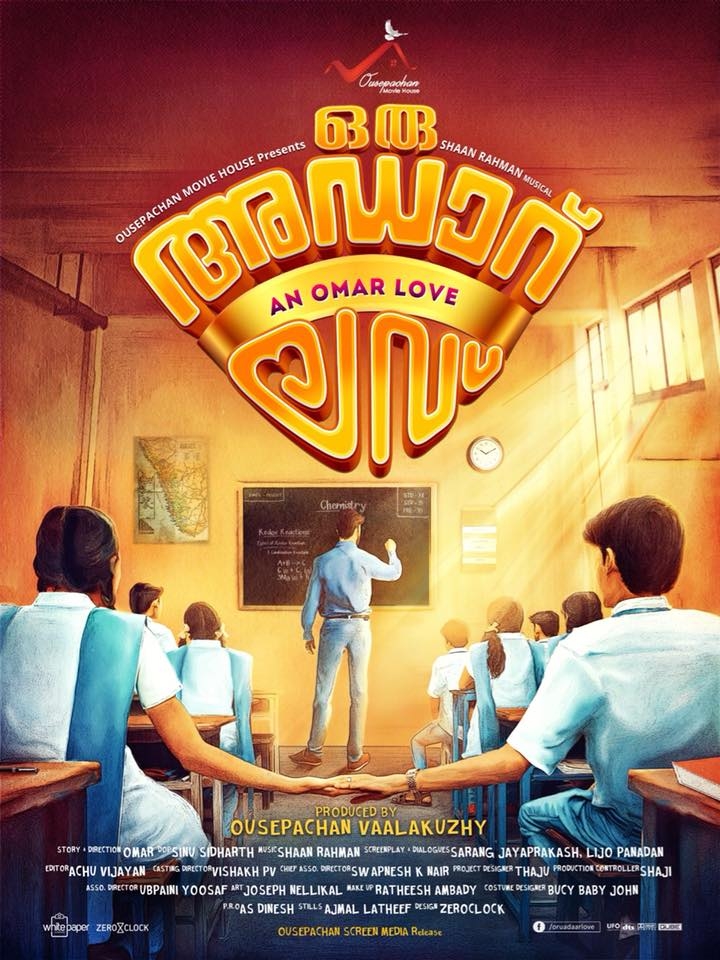