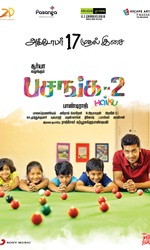 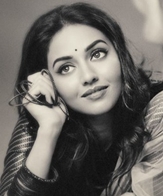 Actor Suriya, who teamed up with co-star Amala Paul in "Pasanga 2", thoroughly enjoyed sharing the screen space with her and believes that she should continue doing more films.Read More 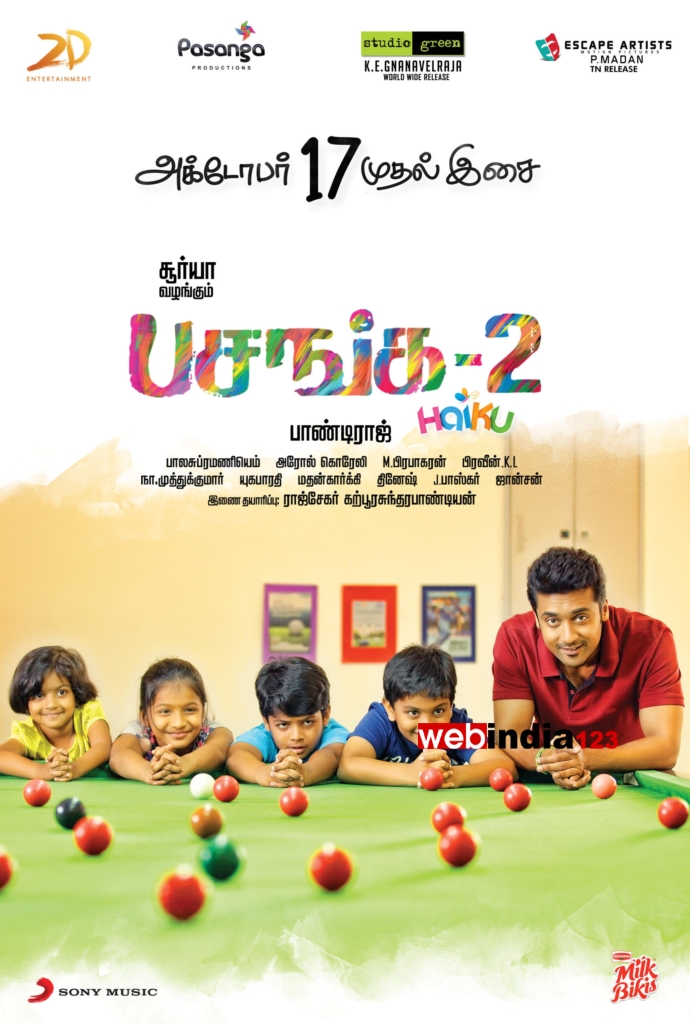 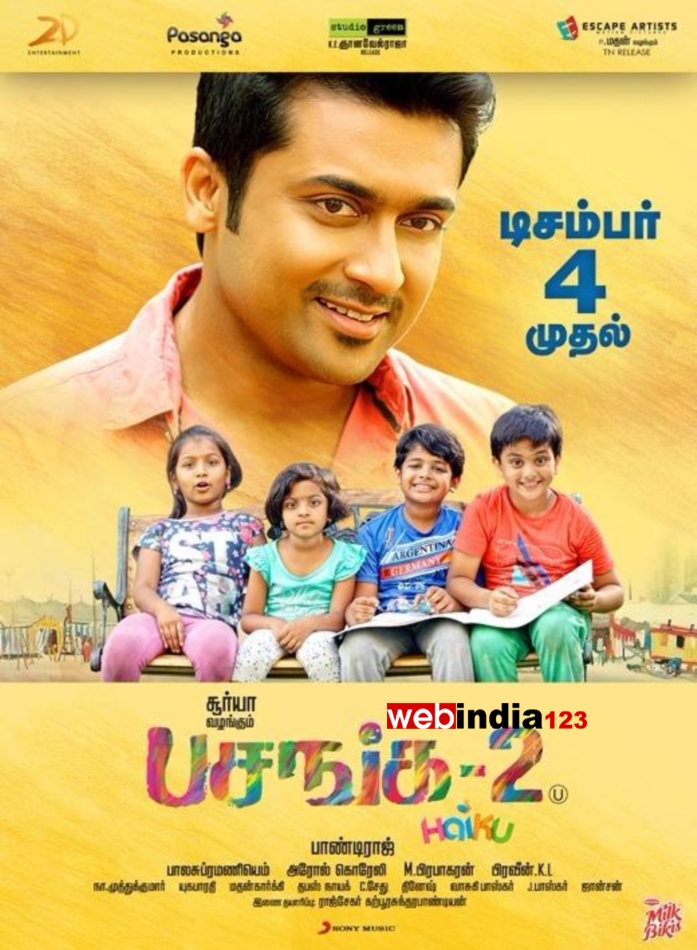 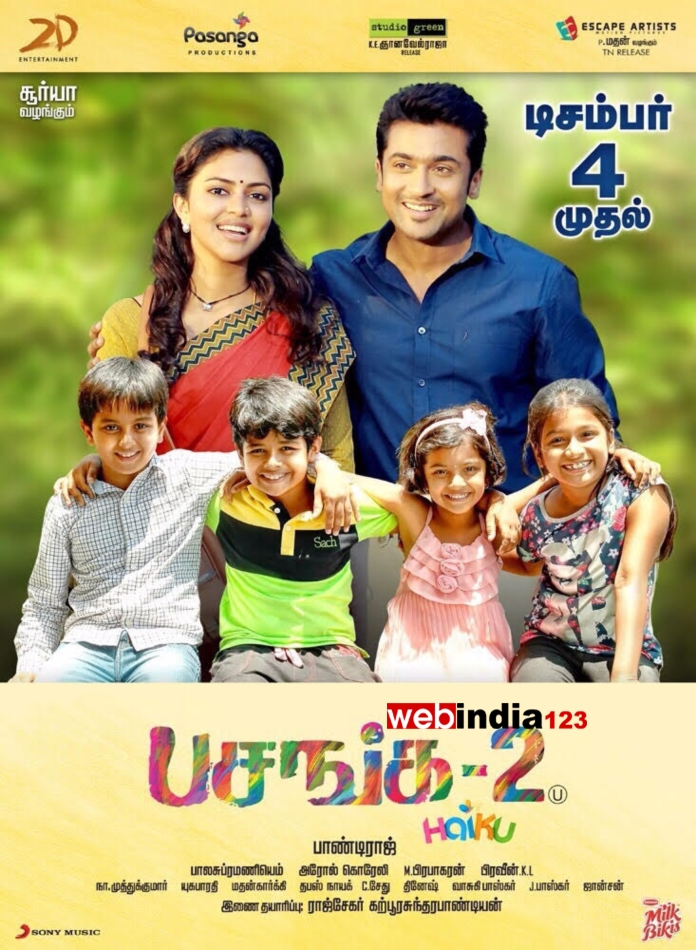 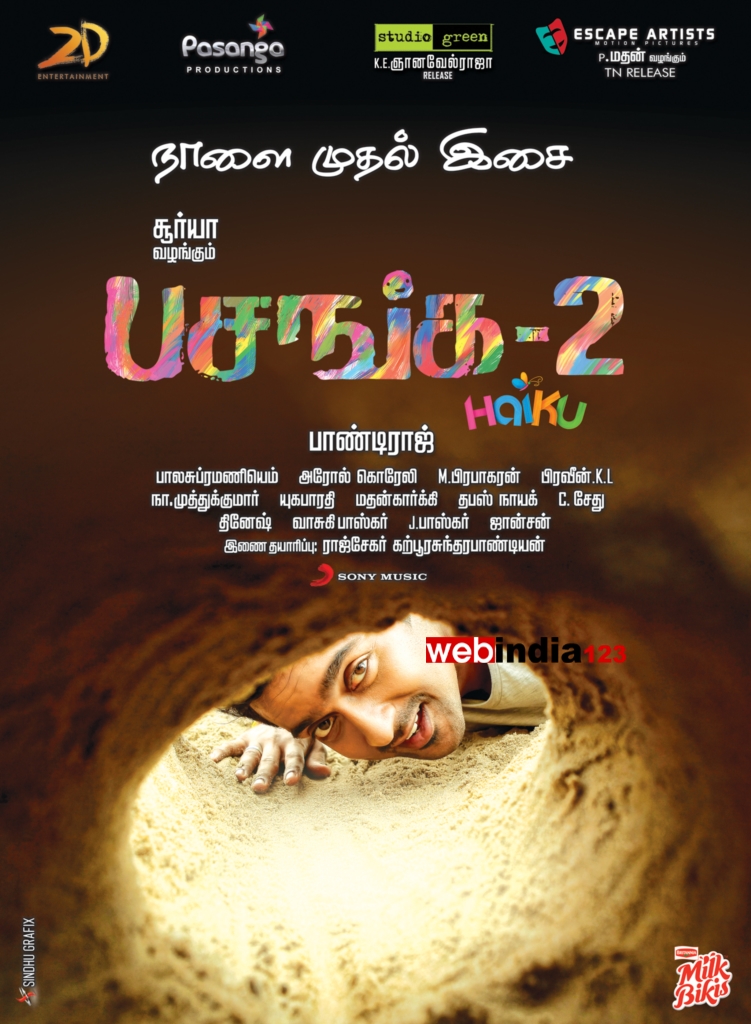 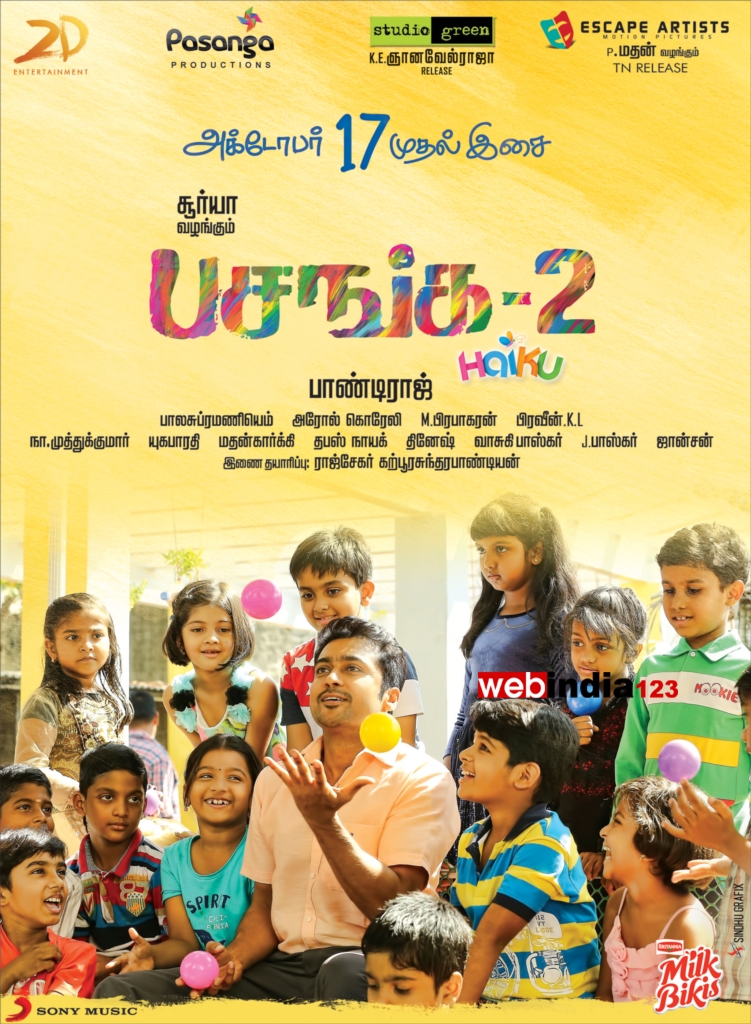 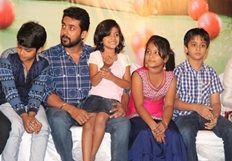 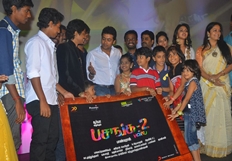