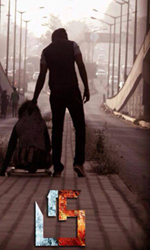 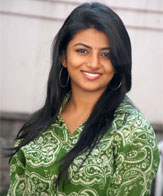 Actress Aditi Rao Hydari says she feels thrilled to get support from the people in Bollywood as she has no backing in the film industry.The actress, who has got rave reviews for her role in hit film "Padmaavat", spoke about her career in Vogue India's May 2018 issue. The cover image of the issue has been shot on the OnePlus 6, which is said to be the first ever Indian magazine cover shot on a smartphone."I have no backing in the film industry. It is thrilling to be supported by people you love and respect. I just choose to keep doing my own thing, as long as I am not hurting anyone," Aditi said.Read More 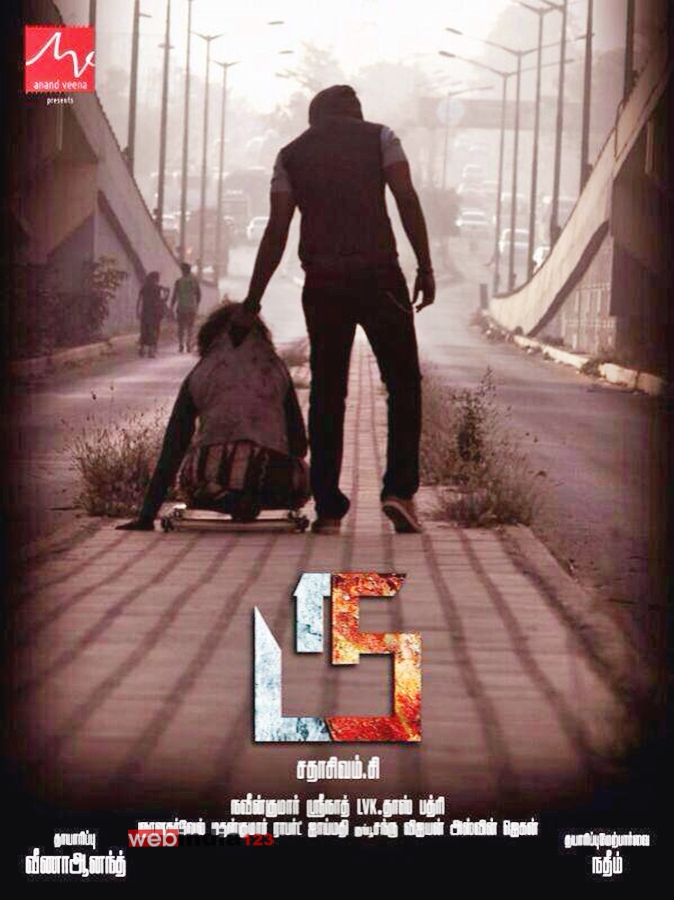 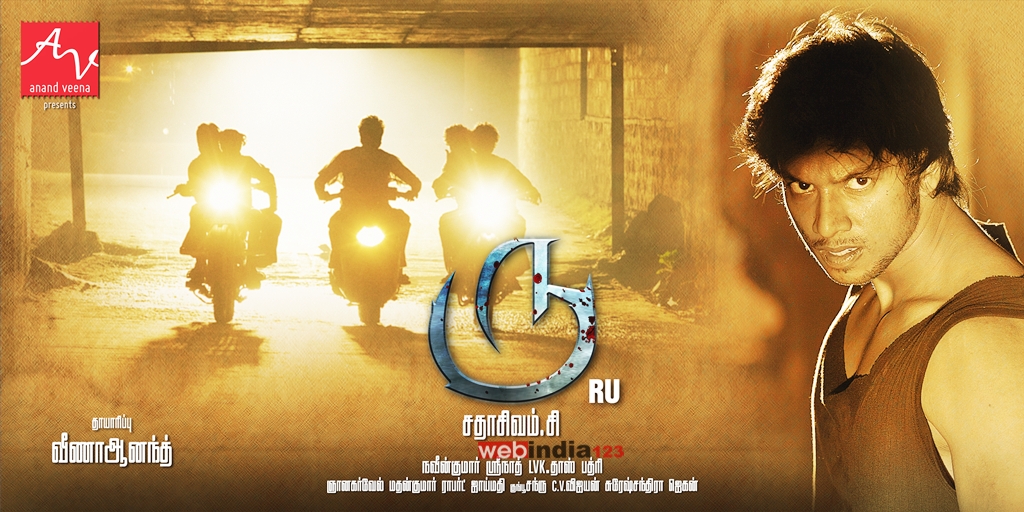