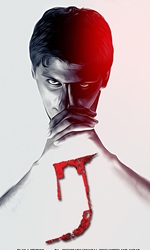 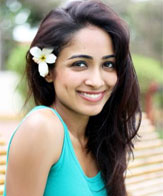 Actor Siddharth chose the auspicious occasion of Pongal on Sunday to unveil the first poster of his maiden Malayalam film "Kammara Sambhavam" in which he sports a moustache."My first poster of my first Malayalam film, the epic 'Kammara Sambhavam', directed by Rathish Ambat and written by Murali Gopy. This is a most special Pongal! Honoured to share this film with you all soon," Siddharth tweeted.Read More 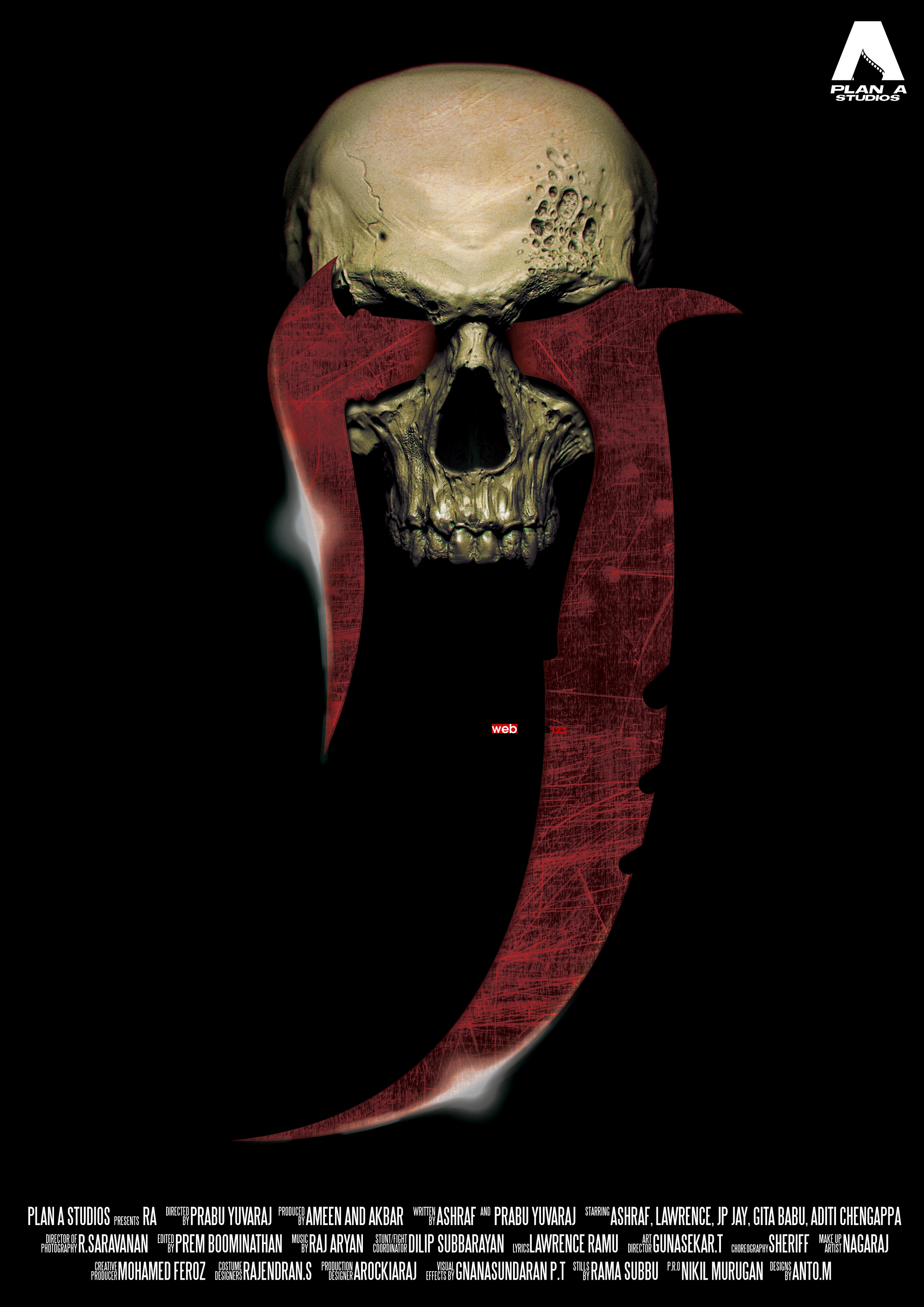 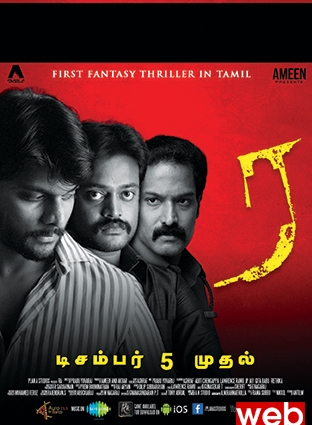 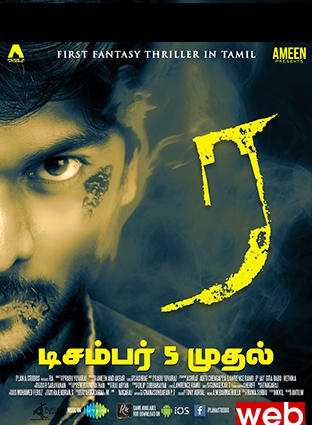 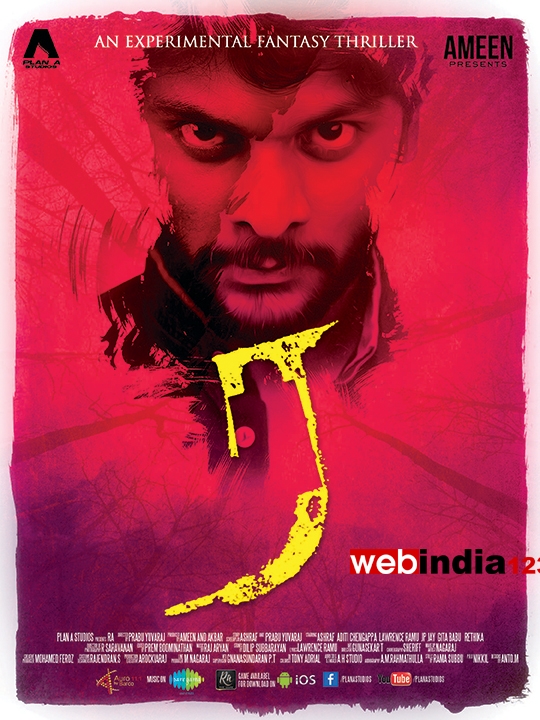 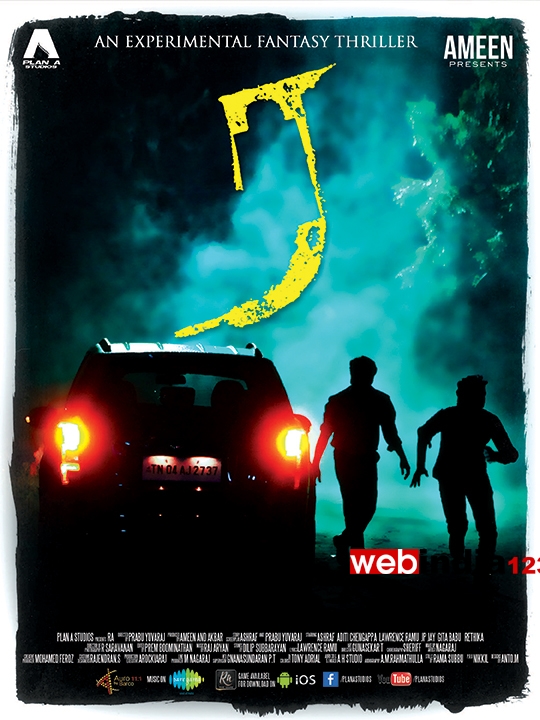 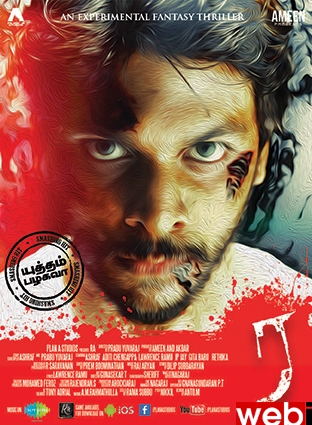 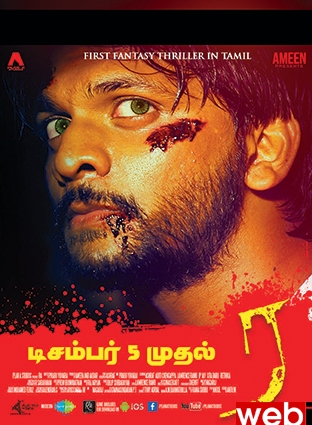 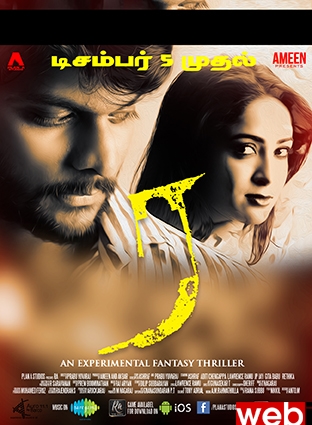 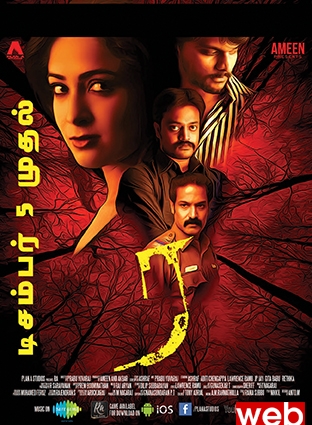 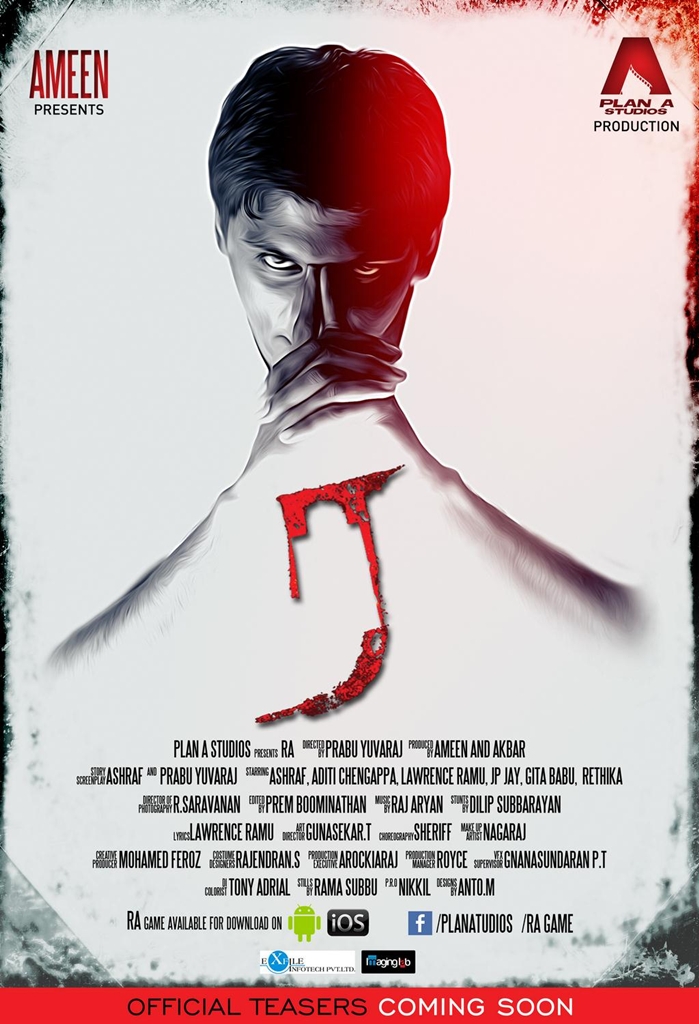 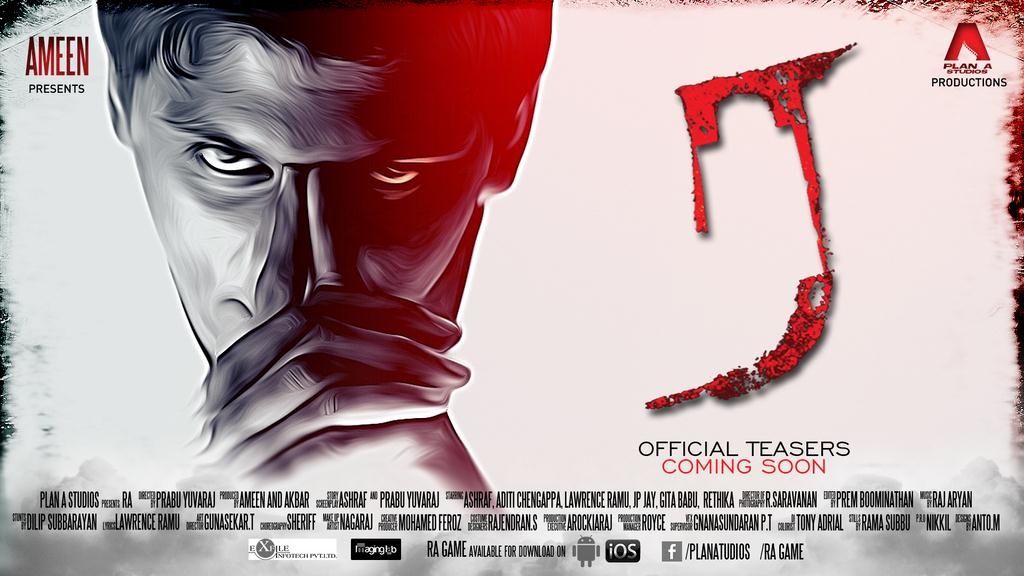