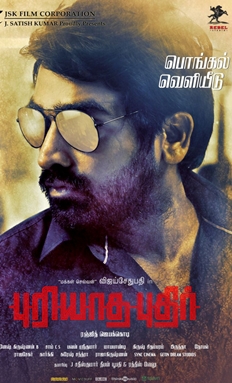 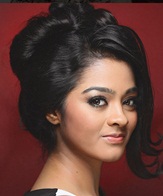 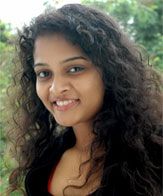 Actor Vijay Sethupathi says he didnt take music lessons to play a music director in his latest Tamil release "Puriyatha Puthir", a thriller about the lack of privacy in our lives due to technology. Read More

Actress Gayathrie has joined hands for the third time with actor Vijay Sethupathi in the upcoming Tamil drama "Aneethi Kathaigal", which she describes as a special film.Read More 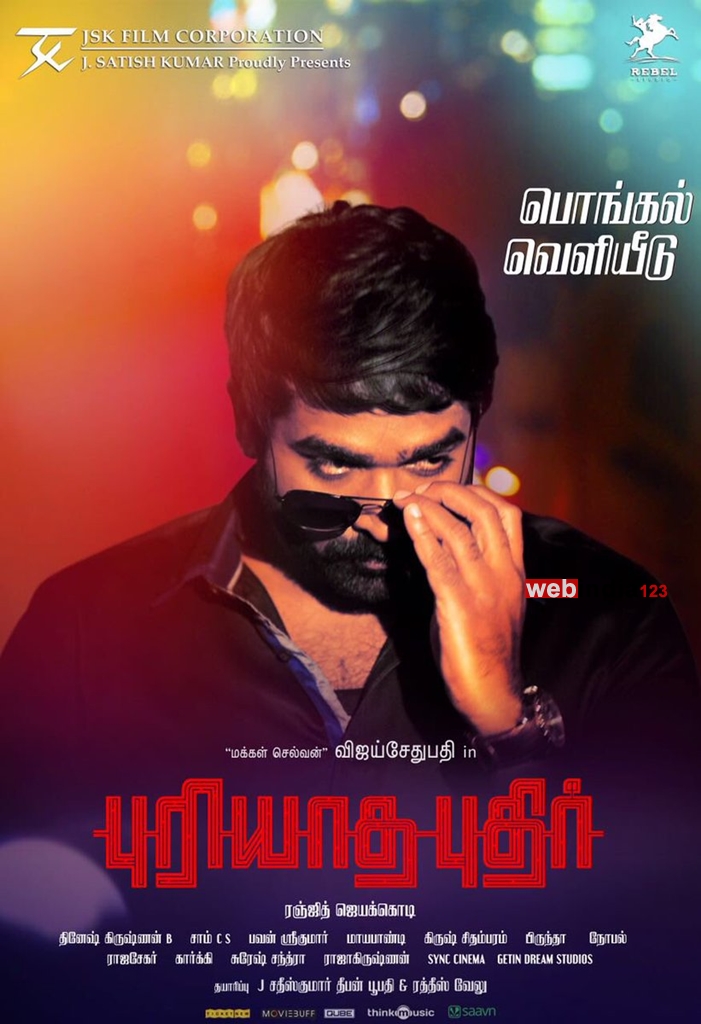 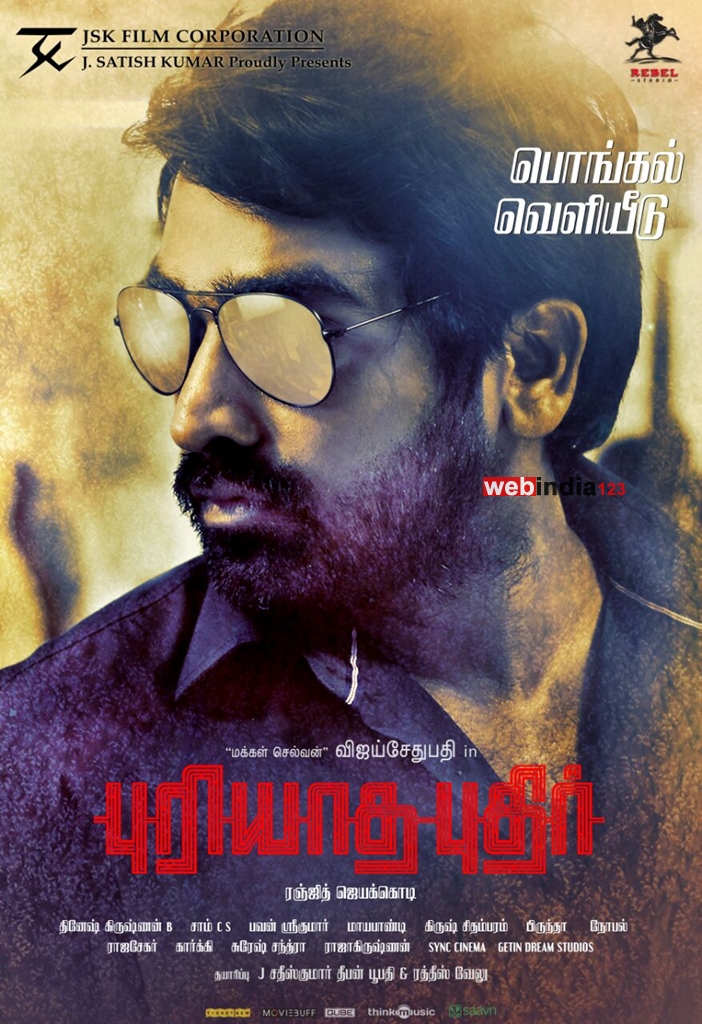