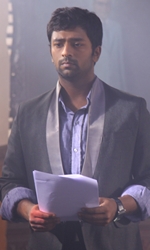 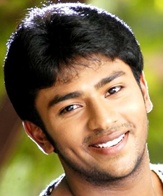 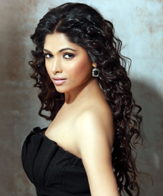 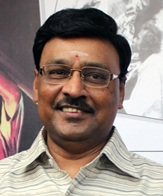 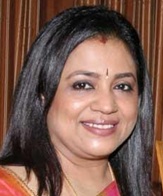 Consult dad only when required: Shanthnu on scripts

Actor Shanthnu Bhagyaraj, son of ace filmmaker K. Bhagyaraj, says he has stopped discussing scripts with his father as people in the industry are not so open to suggestion.Read More

In upcoming Tamil crime-drama "Vaaimai", actor Shanthnu Bhagyaraj says he has moved away from the usual genre of films in which audiences have seen him over the years.Read More 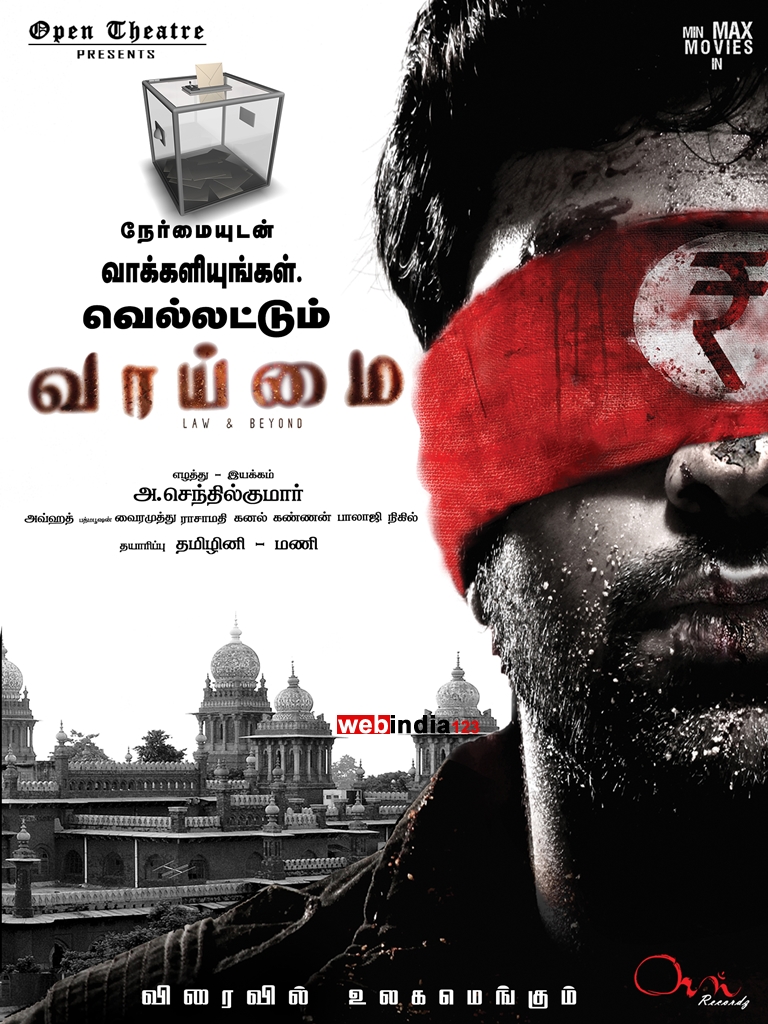 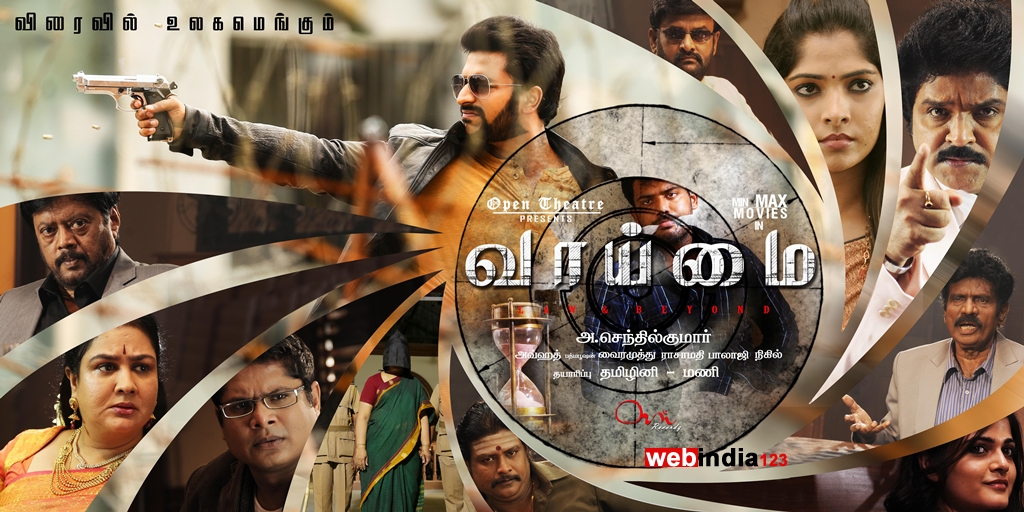 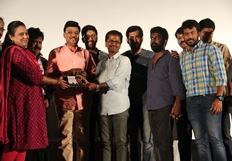