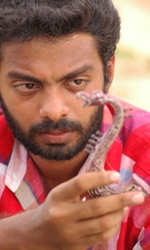 This is the first Tamil movie made in Kollywood about Srilankan Tamil people and their culture with the story happening entirely in Srilanka from the beginning until the end and the story, characters, songs and dialogues in Eelam Tamil exclusively.

The movie is about Srilankan Tamil culture based on their ancient Tamil musical instrument Yazh. The story is set during the last ethnic conflict in Srilanka and is about characters that belong to Yazh culture and what happens to them during the last stages of the war.

During ancient times, Tamil people of North East Srilanka, practiced and developed an art culture based on Yazh music, song and dance, propagating Saiva Siddha Vedanta and Tamil culture and way of living throughout the known world at that time. The city YazhPaanam (or Jaffna) came to known for the same reason as the main city where the Tamil art and culture flourished during those times.

The movie Yazh is a contemporary movie focusing on the ancient culture that Tamil people have forgotten. The story takes place entirely in Srilanka and the characters have spoken in Eelam Tamil. There are no Indian Tamil characters in this story. It is a commercial film with six songs, and even the lyrics are in Eelam Tamil. 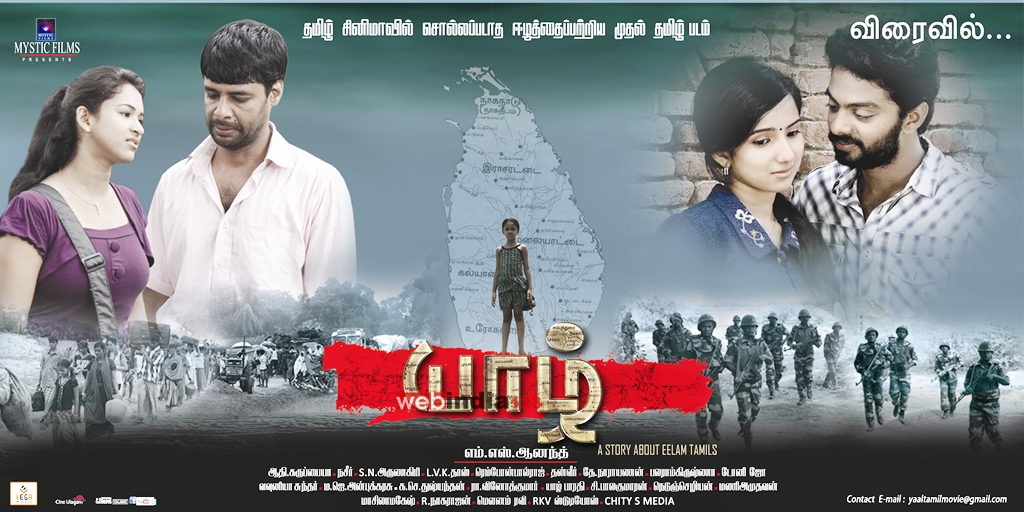 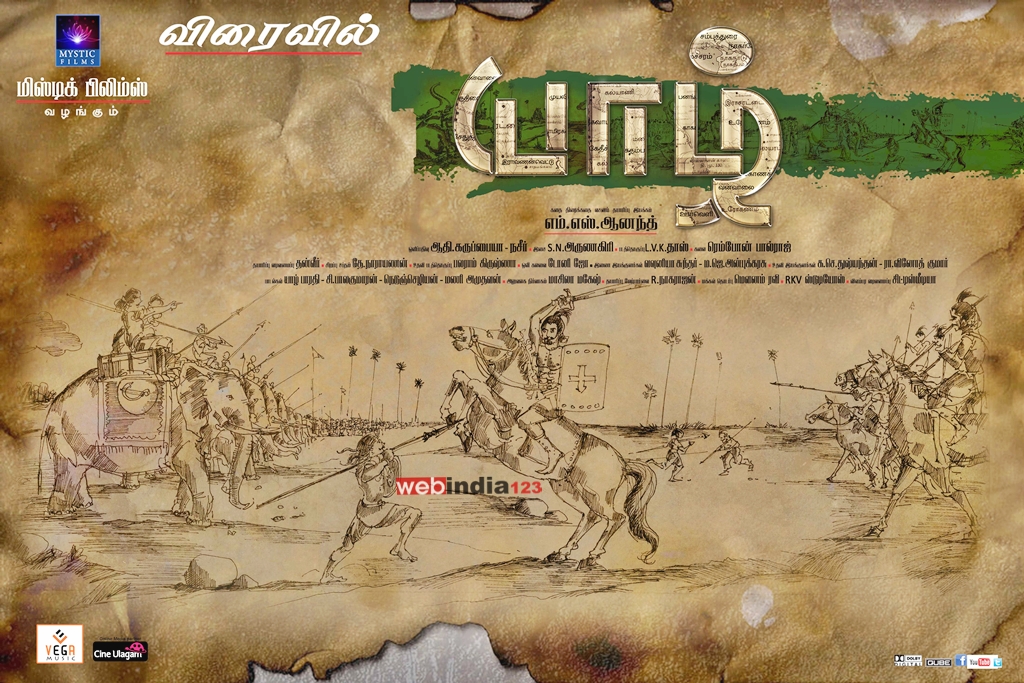 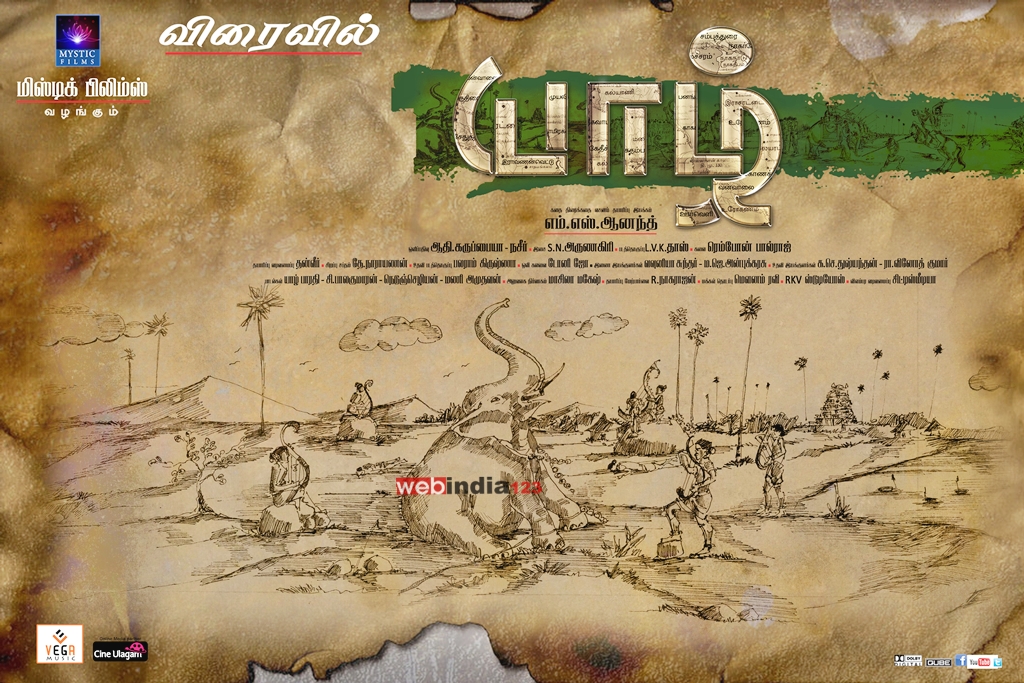