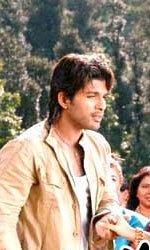 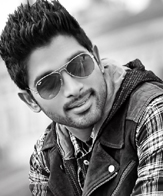 After 2 years of waiting, one of the most anticipated projects Abrid Shine, Poomaram will hit the screens today. Eventhough, the film's shooting began in Ernakulam a couple of years ago, it's release has been postponed several times due to various reasons. The film is written, directed and co-produced by Abrid Shine, who previously made super hits like 1983 and Action Hero Biju.Poomaram launches Kalidas Jayaram as a hero in Malayalam. Kalidas, the son of actors Jayaram and Parvathy, who made his debut with the Malayalam film Kochu Kochu Santhoshangal (2000) at the age of 7.Read More