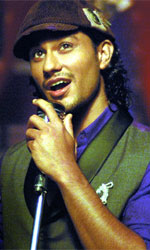 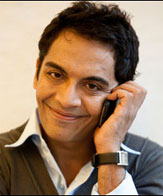 Singer Meghna Mishra says she is thankful to superstar Aamir Khan for believing in her and for investing his time on her.The 16-year-old singer, who lent her voice for songs in the film "Secret Superstar", lost out on a reality TV show at an age of 11. She didn't give up and worked hard on her skill, ultimately winning praise for her work in the film, which was backed by Aamir. Read More

Movies are great to get people's attention on a topic: Katrina

Actress Katrina Kaif believes movies can be effective in putting out a message that can bring about a change in society.Katrina interacted with the media when she joined the international award-winning non-profit organisation 'Educate Girls' as their ambassador here on Monday.Asked what she thinks about having a movie based on 'educating girls' in Bollywood, she said: "I don't believe you need to have a movie to take this cause further or spread the awareness about this cause. Read More