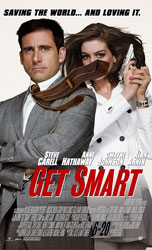 Maxwell Smart (Steve Carell) on his most dangerous and important mission: to thwart the latest plot for world domination by the evil crime syndicate known as KAOS.

When the headquarters of secret U.S. spy agency CONTROL is attacked and the identities of its agents compromised, the Chief (Alan Arkin) has no choice but to promote his ever-eager analyst Maxwell Smart, who has always dreamt of working in the field alongside his idol, stalwart superstar Agent 23 (Dwayne Johnson). Smart is partnered instead with the only other agent whose identity has not been compromised: the lovely-but-lethal veteran Agent 99 (Anne Hathaway). 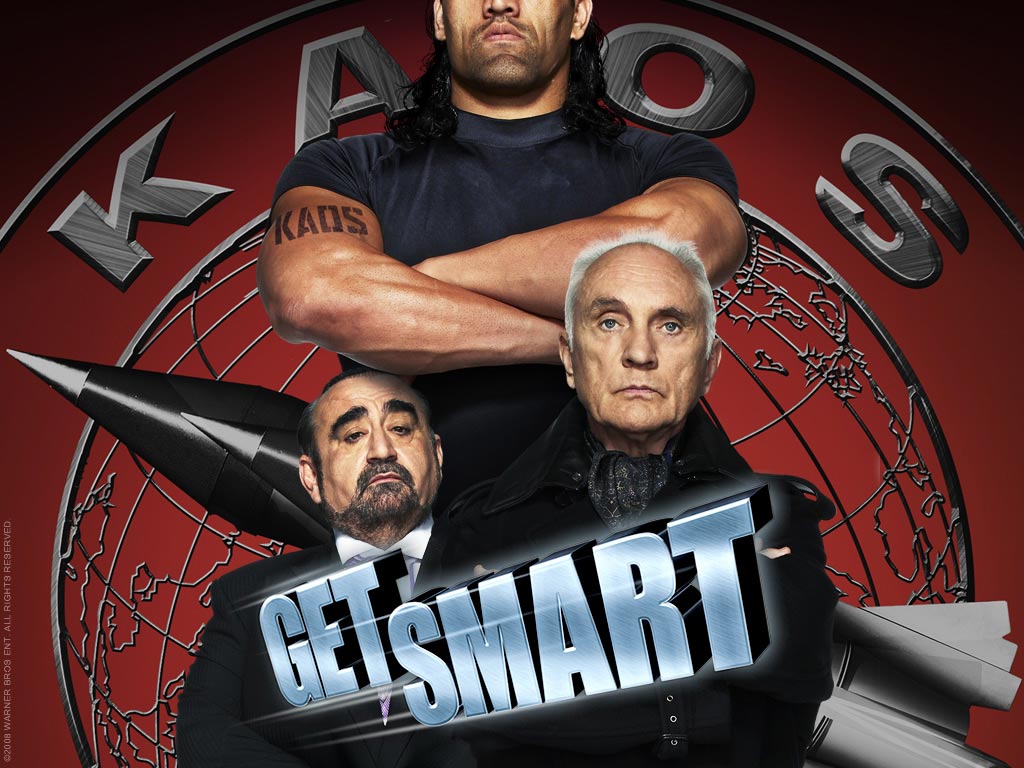 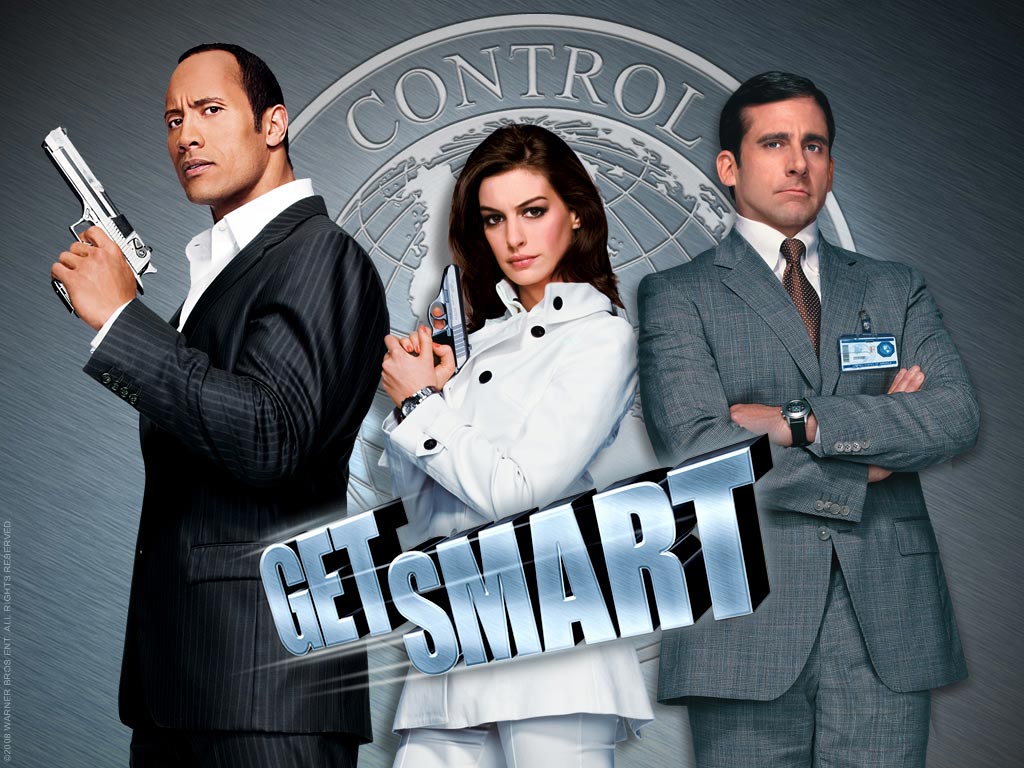 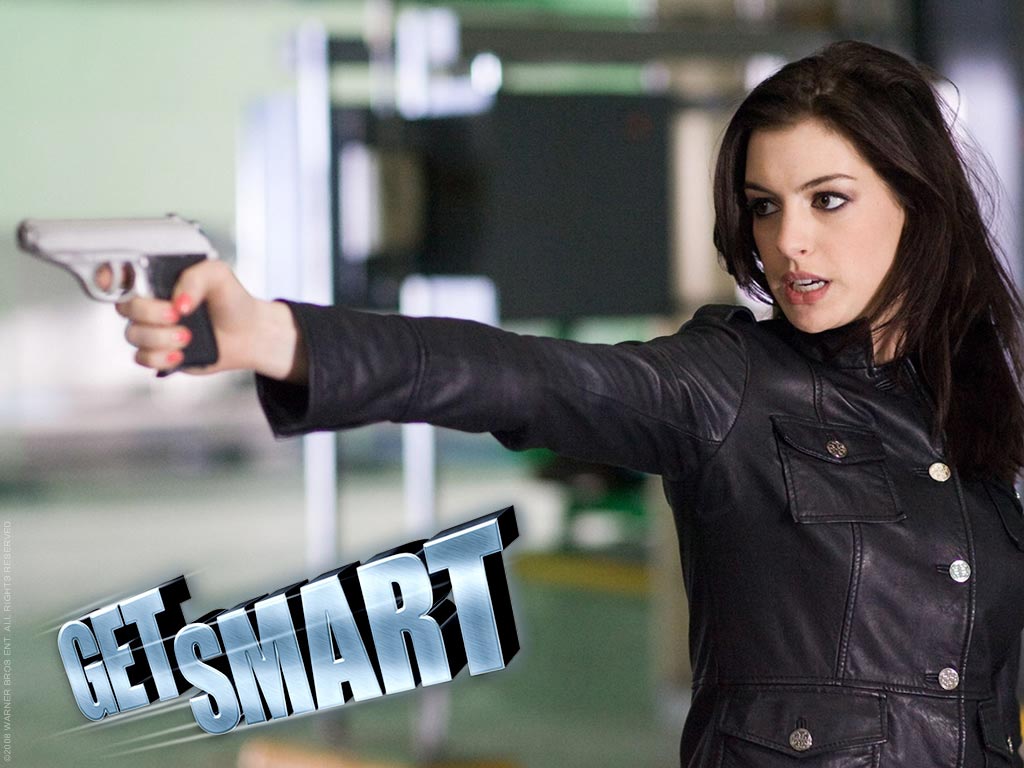 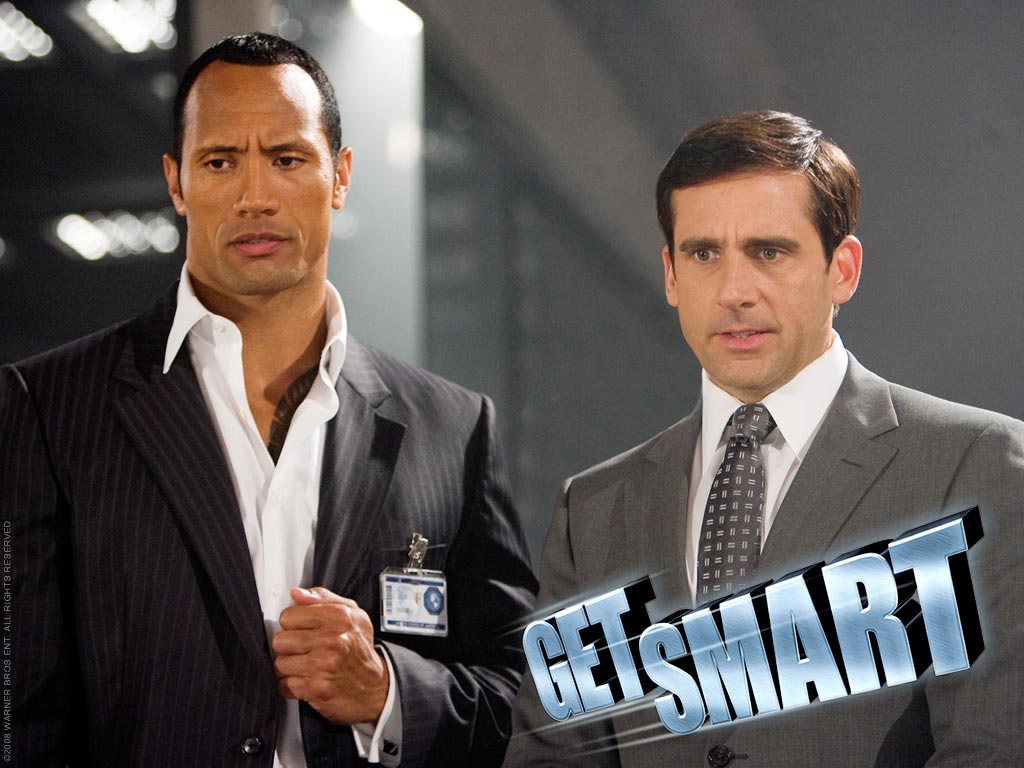 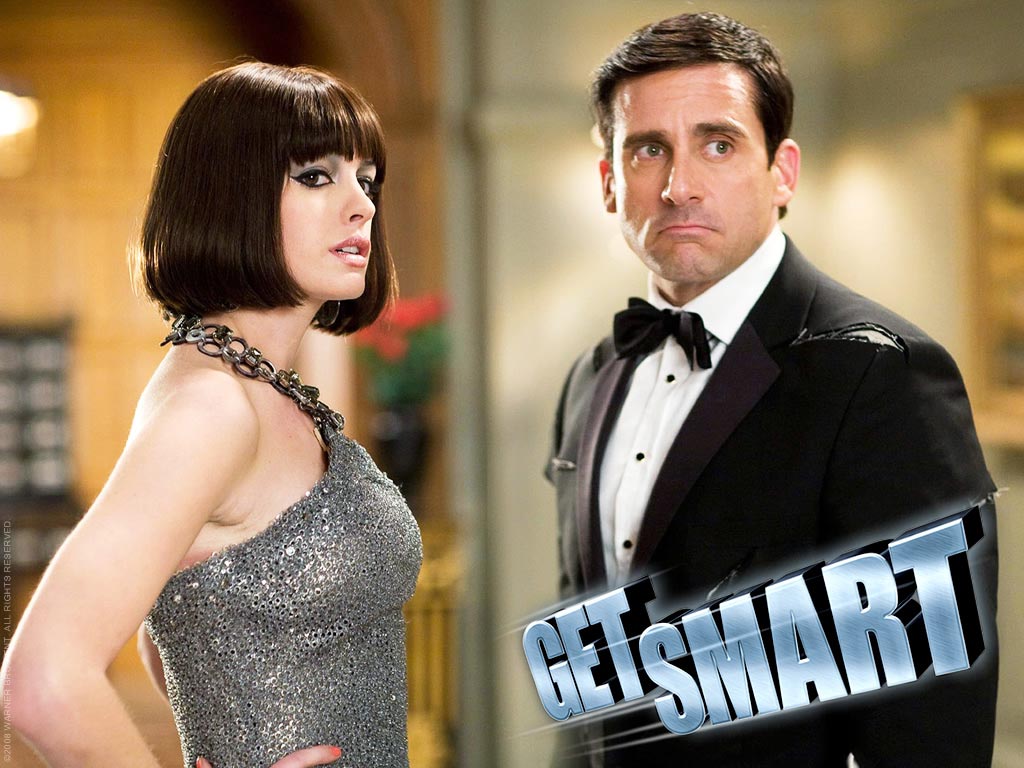