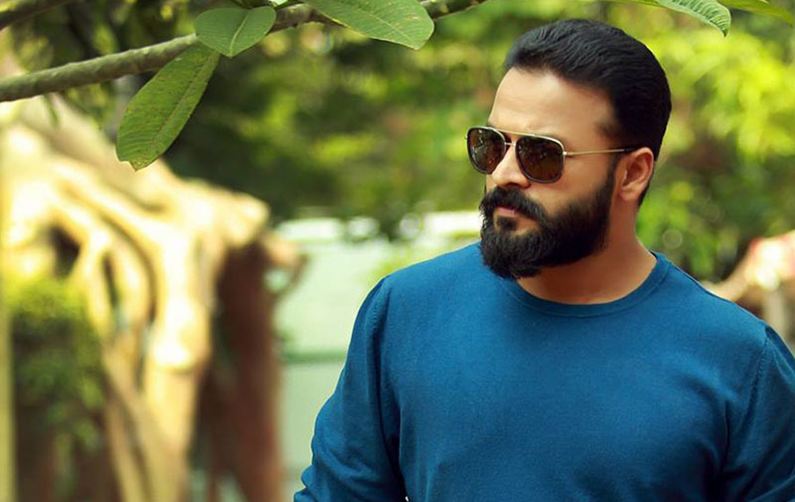 Actor Jayasurya's encroachment demolished
Popular Malayalam actor Jayasuriyas encroachment into a lake near his house was demolished by the Cochin Corporation on Wednesday.He lives at the heart of the city besides the Chilavanoor lake. Sometime ago, he had constructed a private boat jetty l 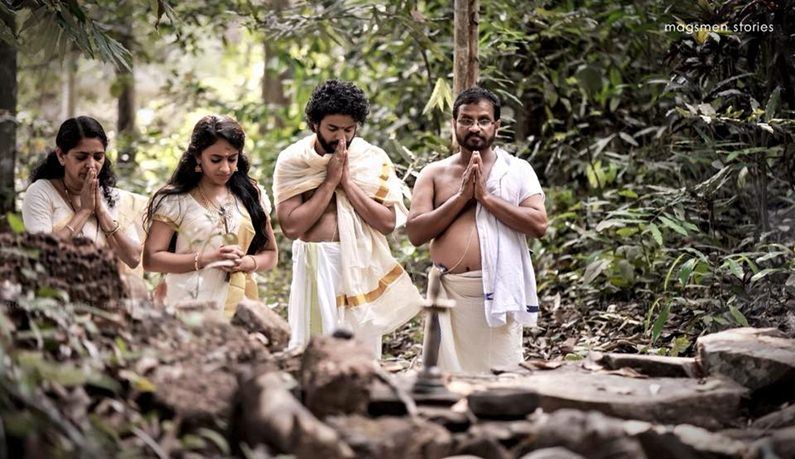 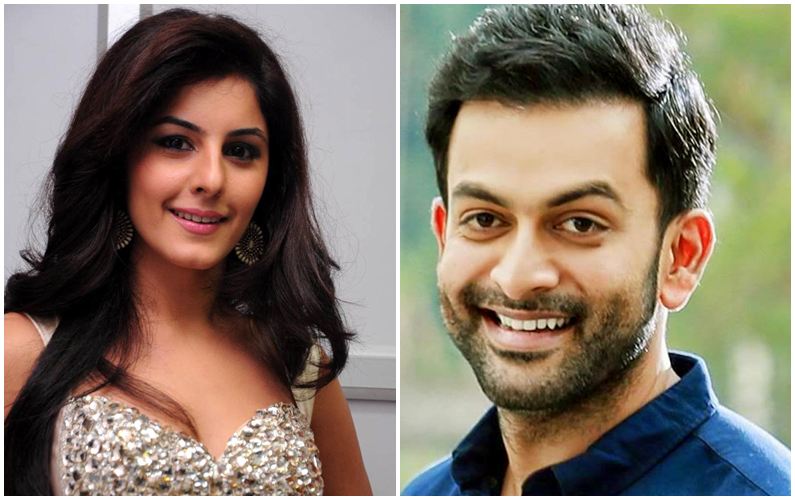 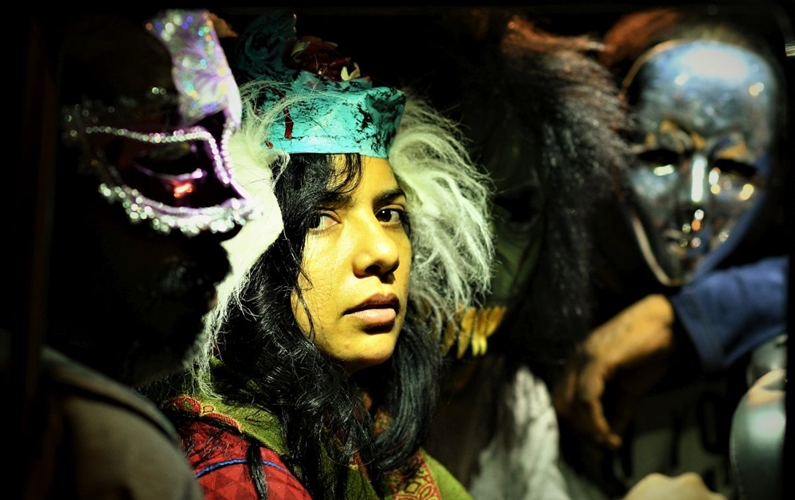 S Durga is releasing nationwide on April 6
One of the much talked about Malayalam film "S Durga" is slated to release on April 6, says the director Sanal Kumar Sasidharan.Since the film has gone through a lot of controversies earlier for its screening at the International Film Festival of Ind 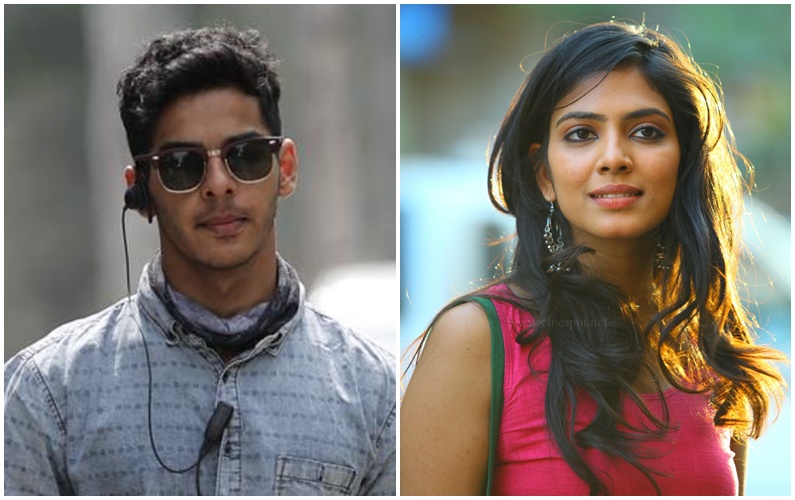 'Ishaan, Malavika will take film industry by storm'
The makers of "Beyond The Clouds" are confident that Ishaan Khatter and Malavika Mohanan, who are making their debut with the movie, will impress one and all with their heart-touching performance in the Iranian filmmaker Majid Majidi's maiden India- 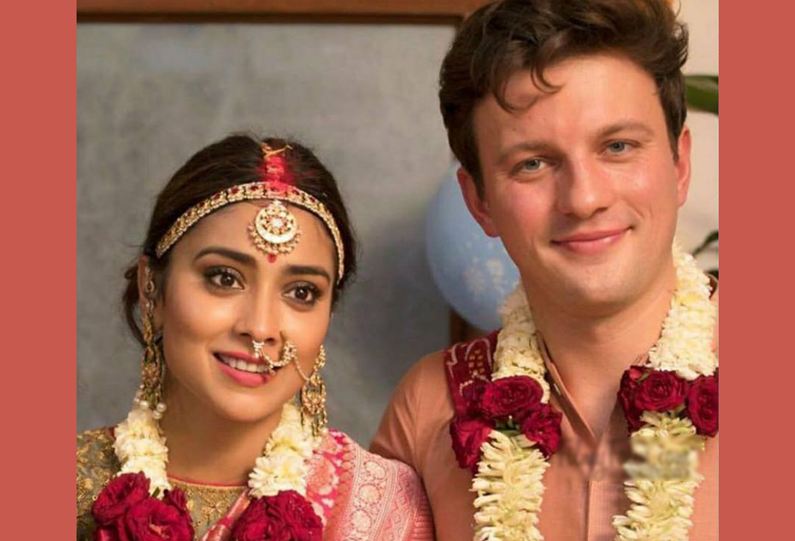 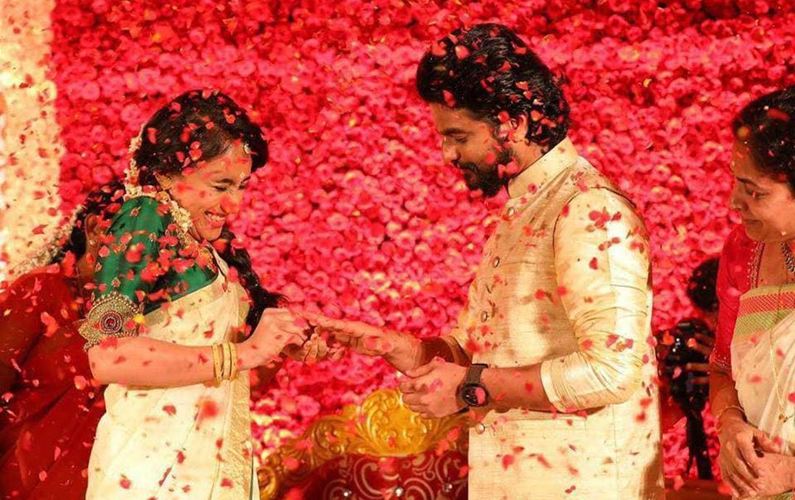 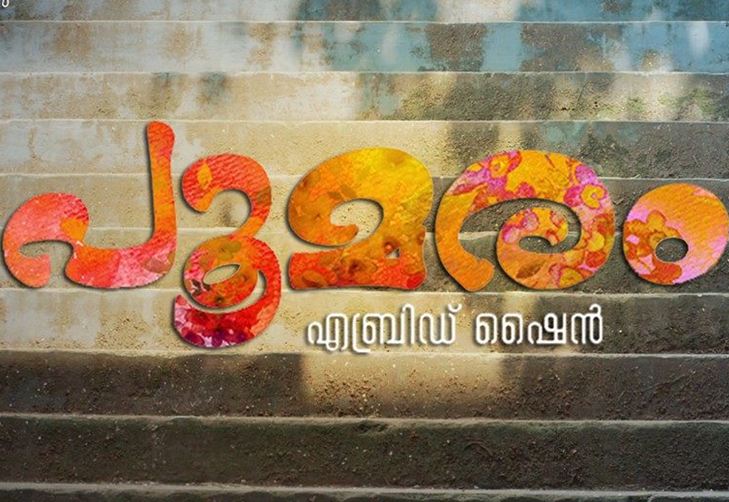 ‘Poomaram’, Kalidas Jayaram’s Malayalam debut as hero releases today, March 15
After 2 years of waiting, one of the most anticipated projects Abrid Shine, Poomaram will hit the screens today. Eventhough, the film's shooting began in Ernakulam a couple of years ago, it's release has been postponed several times due to various re 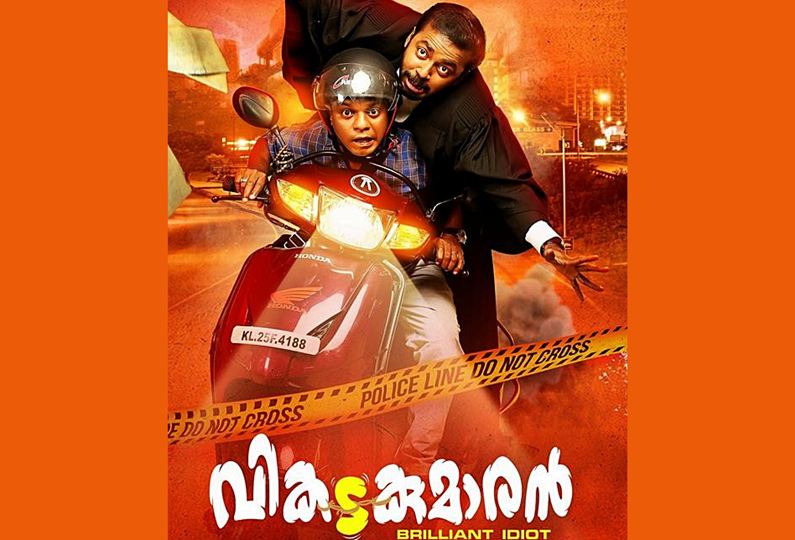 'Vikadakumaran 'to release on March 23 as per schedule.
Vishnu Unnikrishnan's 'Vikadakumaran' will hit the screens as scheduled on March 23. The movie is directed by Boban Samuel who has previously made hit films like 'Janapriyan' and 'Romans'. Scripted by Y.V. Rajesh, the movie is produced by Ajayaghosh
Information
About Us
Advertise with us
Enquiry
Sitemap