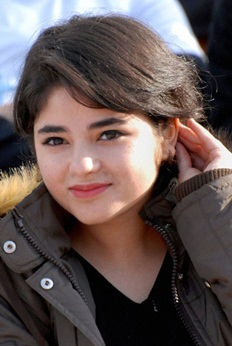 Mumbai
October, 20, 2017 All of 16, the star of "Secret Superstar" Zaira Wasim says she isn't sure if she wants to become a full-time actress when she grows up.

After her "Dangal" act, Zaira has won praises galore for her role in her latest movie "Secret Superstar", in which she is seen as an aspiring singer.

Zaira, who comes from Kashmir, says she did not grow up watching Hindi films much and had no desire to become an actress.

"I still do not know if I am going to become an actress in future as a serious full-timer, but every time when I act, I try to deliver my best... Both the films that I have done offer beautiful stories," Zaira told IANS here.

Both "Dangal" and "Secret Superstar" have one more person in common -- superstar Aamir Khan. But Zaira's performance was not overshadowed in any way.

Recalling her audition for "Dangal", she said: "I did not go there with any expectation, but with a curious mind to explore and know what is acting and how they audition. Rest was a process and I think I am one of the luckiest children who got the best opportunity. And then working with AK (Aamir Khan) twice... I am blessed."

So how well does she handle her new celebrity status and recognition, especially when people walk up to her with selfie requests?

"Oh yes, I want to share this. So, we all know that my hair was cut for 'Dangal' and my look was different, right? One day, a fellow came to me with a mobile phone, saying, 'Arrey bhaiya, aap woh Aamir Khan waale picture me thhe na? Ek photo le le?' I mean because of my short hair, that guy calls me brother? I mean my first fan... and bhaiya?"

However, according to her, the feeling of recognition is always overwhelming.

"They look at me with so much love and affection and appreciate me for my work! What could be more overwhelming than this?"

Yet, the glamour and glitter of Bollywood and her newly-achieved celebrity status has not changed anything in Zaira as the youngster still finds her comfort in her room, lazing around on her bed and playing with her pet cats.

She says she's an introvert who still finds it difficult to talk to the media for her films' promotion.

"Nothing has changed in me, trust me... I can spend the whole day in a room with some good food, and play with my cats. I have three cats -- one is black, one white and a brown kitten. I love them... I keep playing with them."

Zaira has travelled across the country with her parents, but her heart lies in Srinagar. She grew up with a brother, and says she has always been the "good girl"

"Seriously, you can ask my mom, I was such a good, silent kid who was never curious to touch the fire to see what happens. No, I was not cranky or irritating who was crying every now and then... I remained a good girl as a baby.

"But yes, I think now I trouble her (mother) a little. I am a little clumsy and a little lazy, and my mother does not like that. I do not dress up, and I'm always tripping and falling over things... Little messy, you know," she said, breaking into innocent laughter. 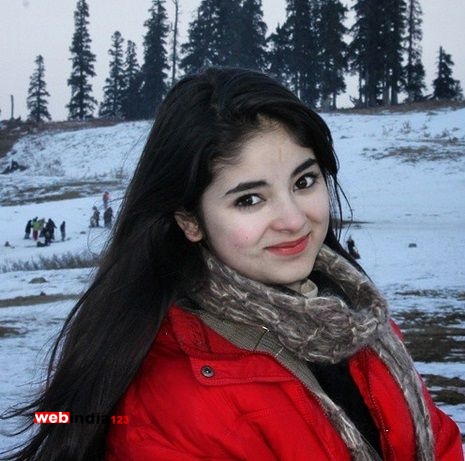 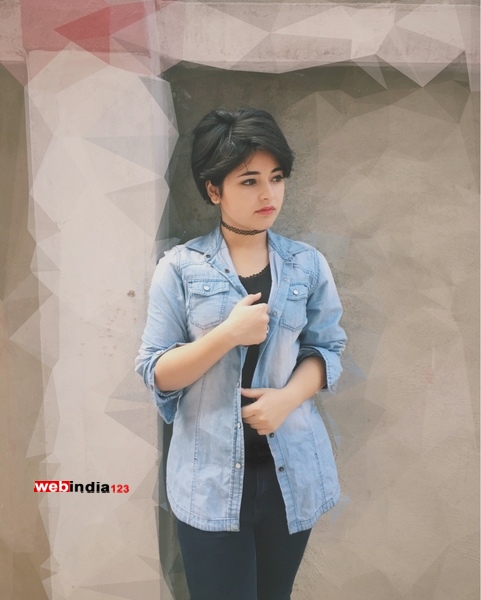 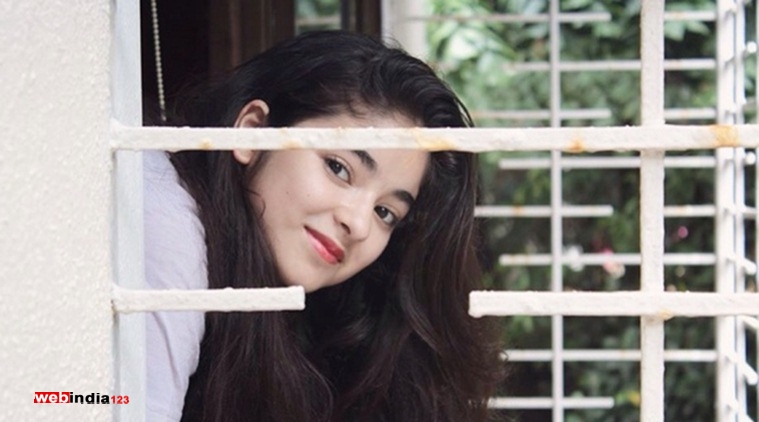 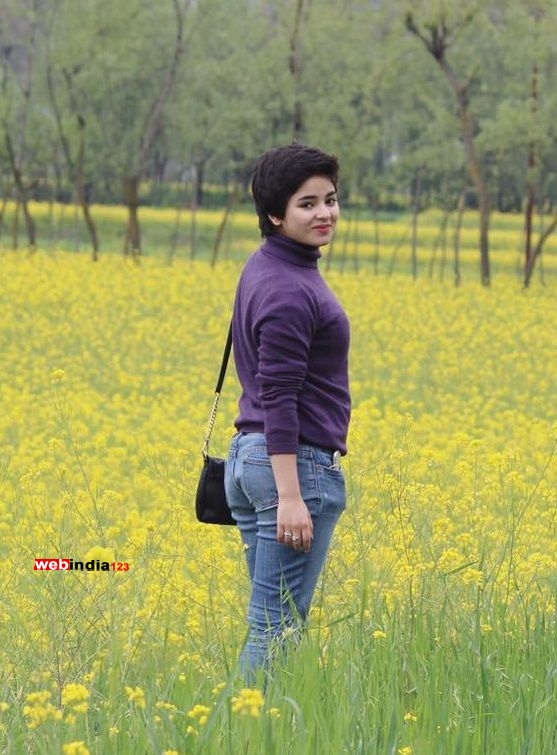