Abhay Deol is an indian film actor. He is described as an actor who continuously understands how to play complex characters

He is the nephew of famous actor Dharmendra. 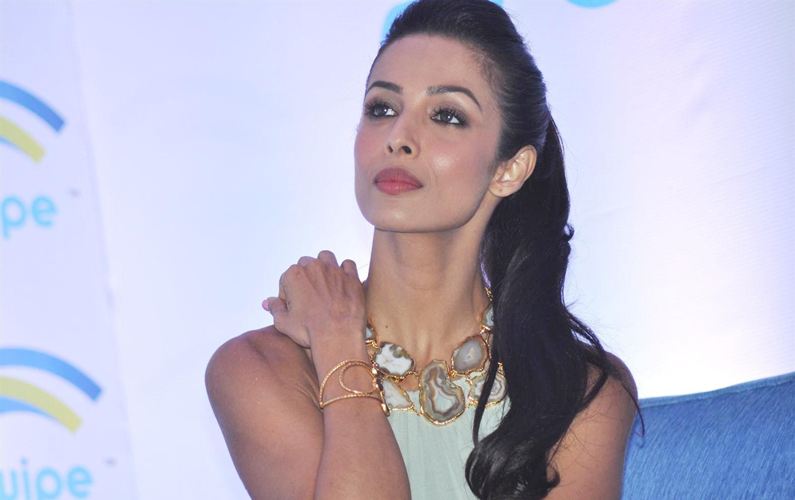 Malaika Arora to dance on 'Hello Hello' song from 'Pataakha' 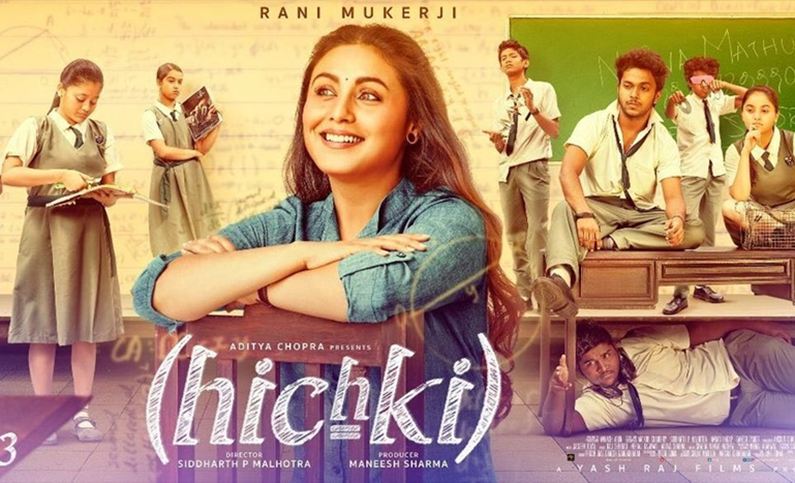 'Hichki' to release in Kazakhstan on September 20 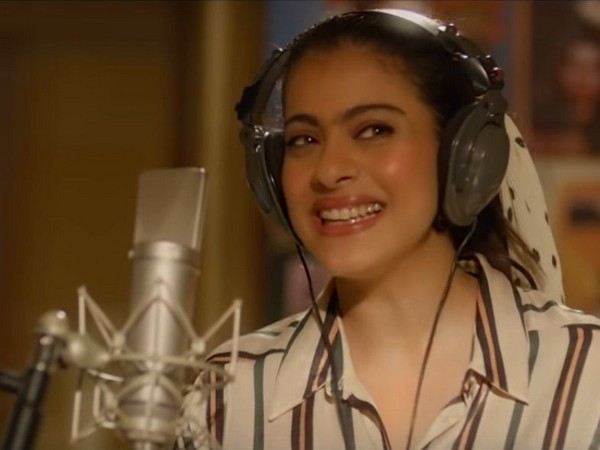 Priyanka-Nick engagement: Celebs pour in congratulatory wishes
Information
About Us
Advertise with us
Enquiry
Sitemap