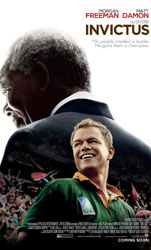 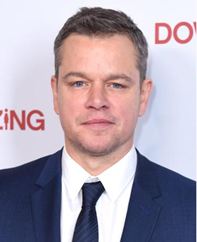 Newly elected President Mandela knows his nation remains racially and economically divided in the wake of apartheid Believing he can bring his people together through the universal language of sport, Mandela rallies South Africa’s underdog rugby team as they make an unlikely run to the 1995 World Cup Championship match. 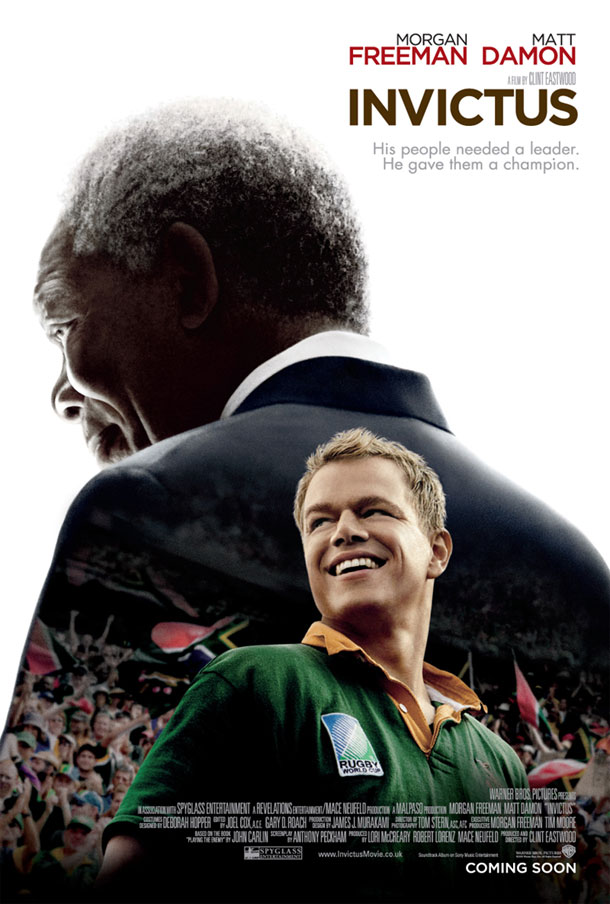