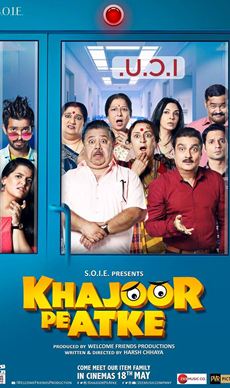 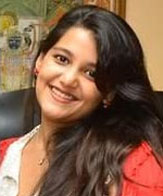 Starring: Manoj Pahwa, Seema Bhargava, Vinay Pathak, Dolly Ahluwalia; Written and Directed by Harsh Chhaya; Rating: *** (3 Stars).It was John Donne who warned Death not to be proud. In our popular arts we tend to get intimidated by Death, we sing and recite poems about how powerful Death can be. We are scared.But guess what? Lord Yama can be quite funny too, specially in the way he brings out the avaricious opportunist in the relatives of the one at Death's Door.Read More

It takes all kinds to make an Item family. On hearing news that one family member in Mumbai, Devendar, may pass off anytime soon, his siblings – Jeetendar, Ravindar and Lalita, rush down to be with him and his family for support, along with their families from across the country. It’s another matter that Devendar’s wife and son would prefer to not deal with his truly ‘item family’ all at once.

However when the patient neither improves nor passes away, everyone’s life is in a state of flux as they are unable to enjoy being in Mumbai, nor are they able to go back to their lives in their own towns and homes. But life must go on and so too does the hilarity in their lives continue, because ultimately they are who they are and well, that itself is enough to create chaos.

They are stuck in the flux of wanting the status of their loved one to change, one-way or the other. Also given the fact that the final decision on the ancestral property rests with the dying brother adds to the anxiety. The film is a tongue-in-cheek look at what a typical family goes through when on the outside one is supposed to behave politically correct but from the inside, each one is desperately frustrated and restless due to the tormenting uncertainty.

Khajoor Pe Atke, a comedy around death, is a laugh riot written and directed by Harsh Chhaya, who makes his directorial debut. Starring Manoj Pahwa, Vinay Pathak, Dolly Ahluwalia, Seema Pahwa, Sanah Kapoor, Suneeta Sengupta, produced by Welcome Friends Productions, and presented by S.O.I.E., the film hits cinemas nationwide on 18th May and is distributed by PVR Pictures with music on Zee Music. 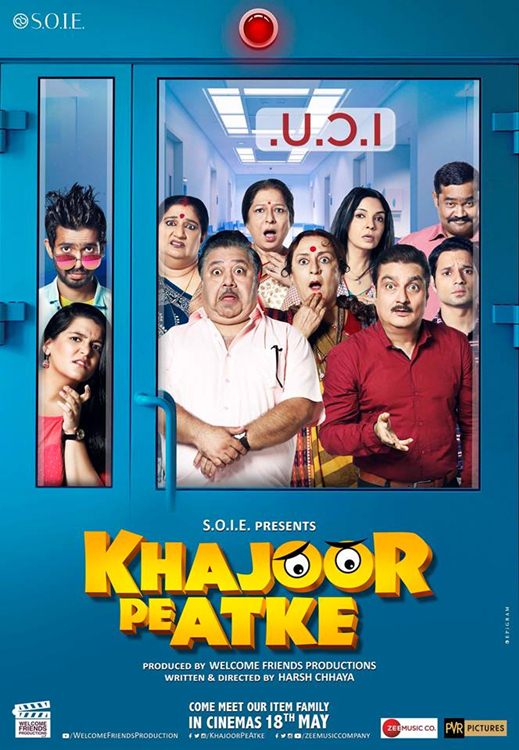