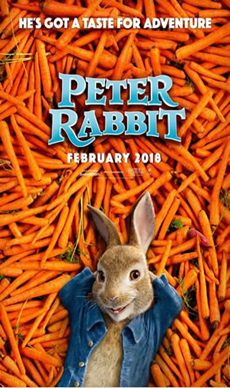 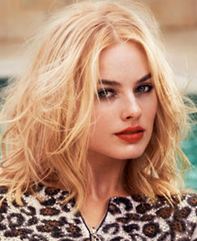 A sequel to fantasy film 'Peter Rabbit' is on the cards for 2020, which will bring the bunny back with his old tricks.Titled 'Peter Rabbit 2', the movie will revolve around the popular character from the Beatrix Potter books and his shenanigans with his friends.The maker, Sony Pictures, is intent to bring in the next installment after the original film saw a huge success at the box office, early this year, according to The Hollywood Reporter.Read More

Peter Rabbit, the mischievous and adventurous hero who has captivated generations of readers, now takes on the starring role of his own irreverent, contemporary comedy with attitude. In the film, Peter's feud with Mr. McGregor (Domhnall Gleeson) escalates to greater heights than ever before as they rival for the affections of the warm-hearted animal lover who lives next door (Rose Byrne). James Corden voices the character of Peter with playful spirit and wild charm, with Margot Robbie, Elizabeth Debicki, and Daisy Ridley performing the voice roles of the triplets, Flopsy, Mopsy, and Cottontail. 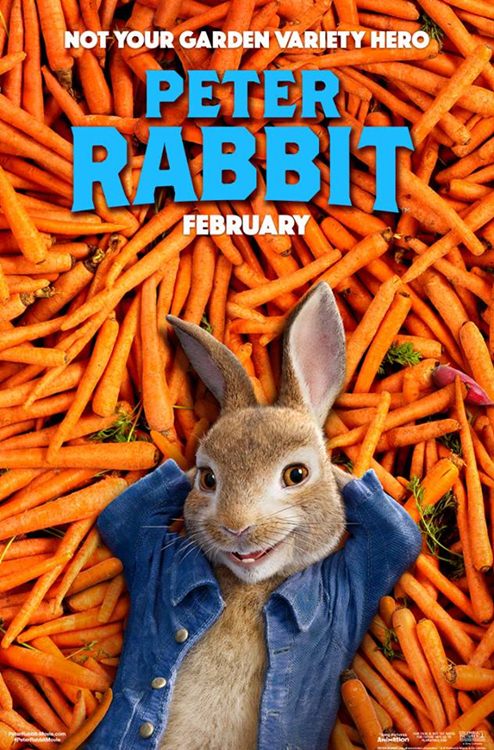