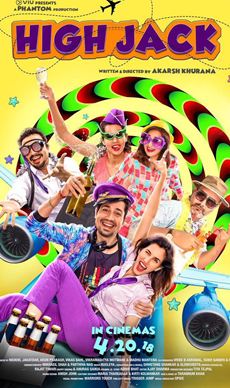 We have enough audience: Abhay Deol on clash of films

Busy promoting his forthcoming film "Nanu Ki Jaanu", actor Abhay Deol believes India has enough audience numbers to sustain four to five films releasing on the same day."Nanu Ki Jaanu", releasing on April 20, is clashing with movies like "Omerta", "Daas Dev", "High Jack" and "Beyond the Clouds".Asked if this clash will affect his film, Abhay told media persons: "I hope all films do well, and I think it is possible. We have audience numbers.Read More

ctor Sumeet Vyaas, who plays a disc jockey in his upcoming film "High Jack", took notes from popular Indian DJ Nucleya to prepare for the role."I keenly observed how he worked on the console. I didn't want to overdo or go crazy shifting the knobs... Nucleya had specific gestures and hand movements, as his music reaches its crescendo. I've tried my best to get that mannerism," Sumeet said in a statement.Read More

High Jack is a story of a bunch of devastated employees of an airline that is shutting down. They decide to hijack its last flight in a bid to recover some dues and to punish their employer. DJ Rakesh, who is an out of luck DJ, travels on the same flight with a bunch of interesting and weird passengers. Things take a funny turn when people on the flight accidentally get high and the flight turns into one big party, high in the sky! 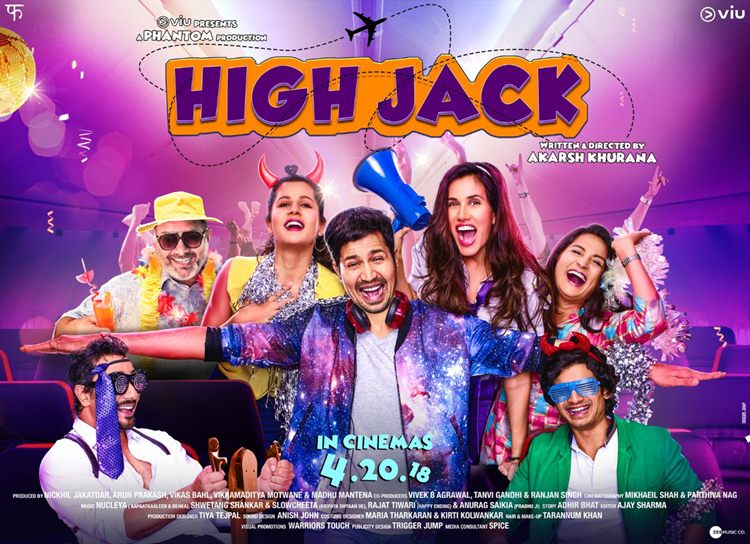 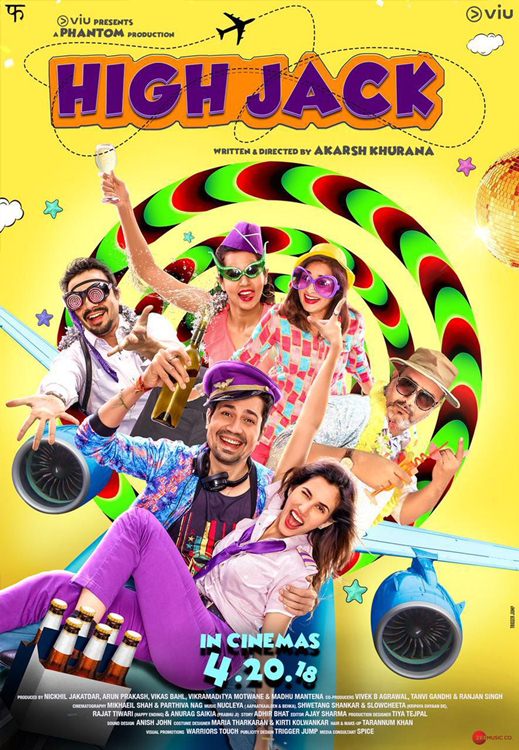