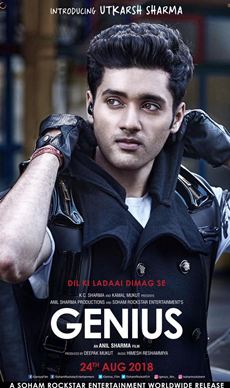 Treated Utkarsh as actor, not son in 'Genius': Anil Sharma

Filmmaker Anil Sharma, who has directed his son Utkarsh's debut movie "Genius", says he was not gentle with him on the sets at all.Anil hosted a wrap-up party of "Genius" along with Sunny Deol, Bobby Deol, Ayesha Jhulka, Aruna Irani and Madhu Chopra, apart from newcomers Ishita and Utkarsh here on Wednesday.Anil told the media: "Everyone must be thinking that Utkarsh is my son, so I must have treated him gently on the film sets, but that's not the case. I am a taskmaster as a director.Read More 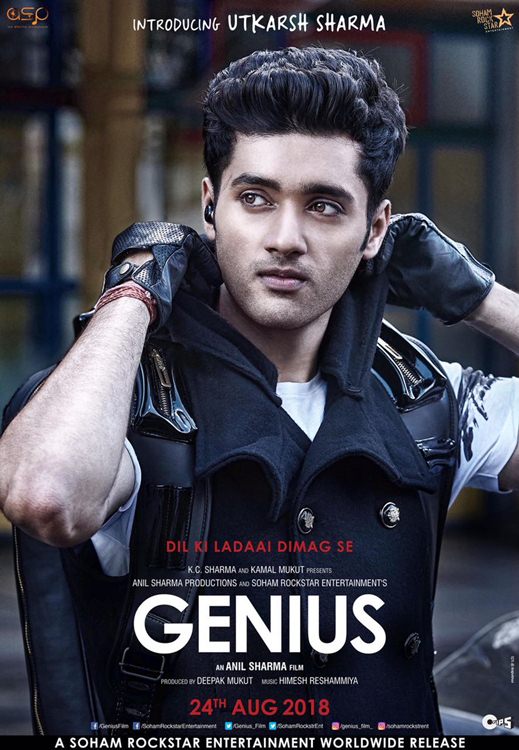