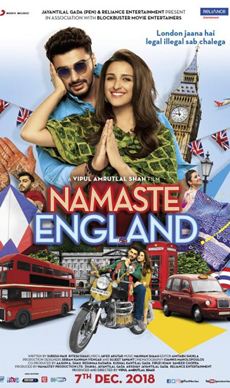 A new poster from Arjun Kapoor and Parineeti Chopra starrer 'Namaste England' has been revealed and it shows the goofy side of the stars as they can be seen breaking into a jig. In the poster, Parineeti and Arjun don traditional attires with the backdrop of a farm in the countryside. Parineeti is wearing a pink salwar kameez whereas Arjun wears a purple kurta pajama as the duo takes a high jump.Read More

Priyanka Chopra's recent Goa vacation with family and friends, including Nick Jonas, has grabbed the eyeballs of many. Social media is buzzing with pictures of the rumoured couple's beach holiday. In one still, PeeCee and Nick can be seen sitting next to each other and having a meal with Parineeti Chopra and others.Read More 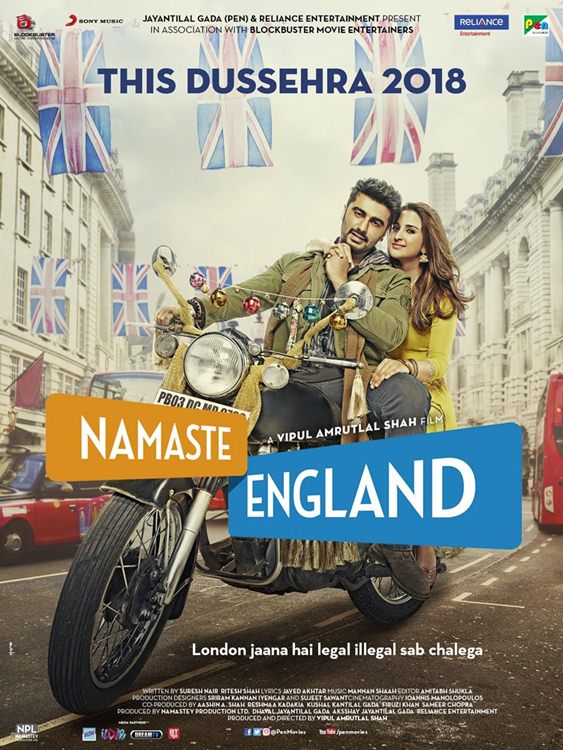 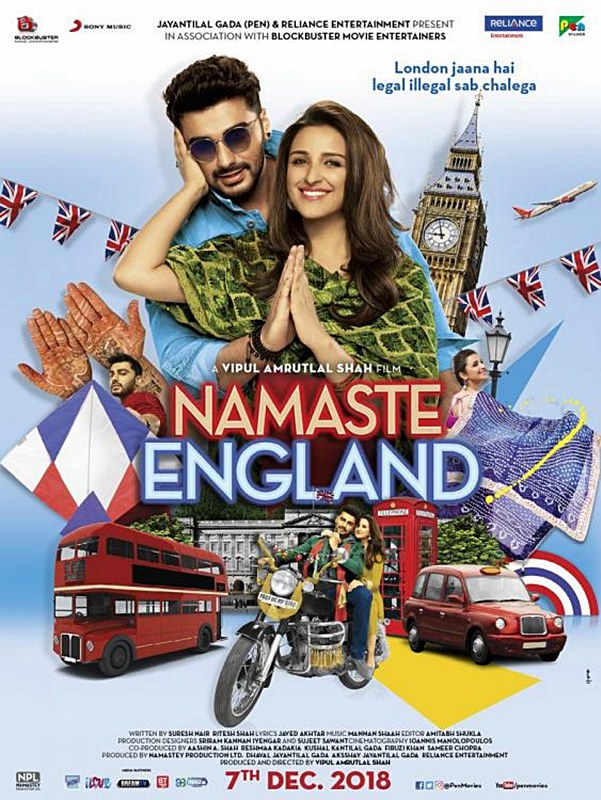 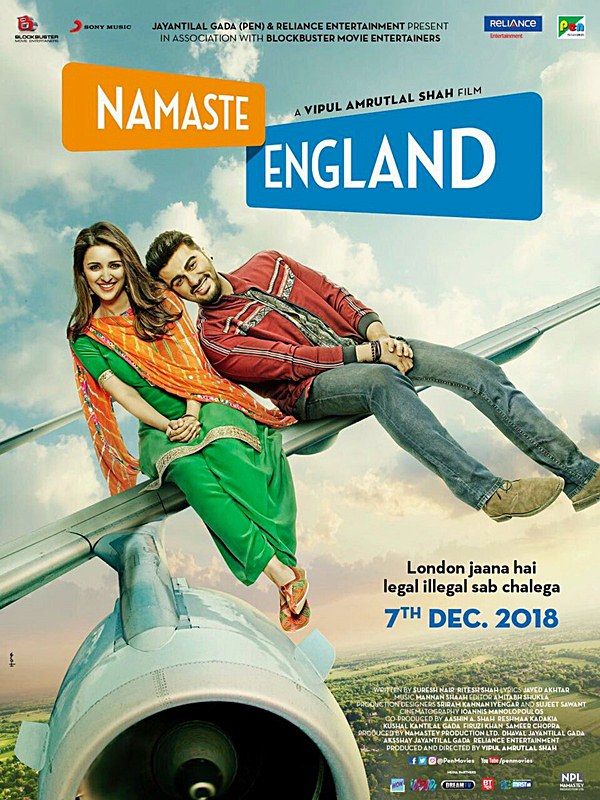