GHOSTS OF GIRLFRIENDS PAST

Ghosts of Girlfriends Past 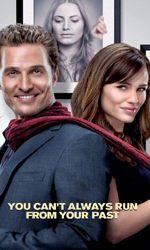 Ghosts of Girlfriends Past Synopsis

Celebrity photographer Connor Mead (MATTHEW McCONAUGHEY) loves freedom, fun and women…in that order. A committed bachelor with a no-strings policy, he thinks nothing of breaking up with multiple women on a conference call while prepping his next date.

Connor’s brother Paul is more the romantic type. In fact, he’s about to be married. Unfortunately, on the eve of the big event, Connor’s mockery of romance proves a real buzz-kill for Paul, the wedding party and a houseful of well wishers—including Connor’s childhood friend Jenny (JENNIFER GARNER), the one woman in his life who has always seemed immune to his considerable charm.

Just when it looks like Connor may single-handedly ruin the wedding, he gets a wake-up call from the ghost of his late Uncle Wayne (MICHAEL DOUGLAS), the hard-partying, legendary ladies man upon whose exploits Connor has modeled his lifestyle. Uncle Wayne has an urgent message for his protégé, which he delivers through the ghosts of Connor’s jilted girlfriends—past, present and future—who take him on a revealing and hilarious odyssey through a lifetime of failed relationships.

Together, they will discover what turned Connor into such a shameless player and whether he has a second chance to find – and this time, keep – the love of his life.

Ghosts of Girlfriends Past Poster 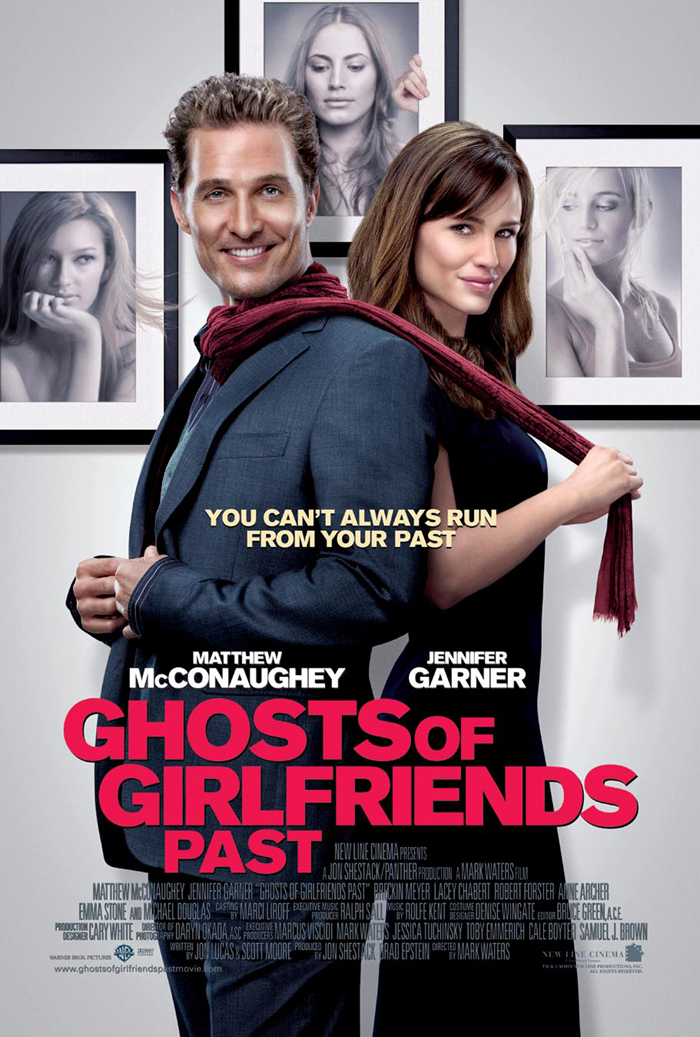 Ghosts of Girlfriends Past Stills

Ghosts of Girlfriends Past trailer