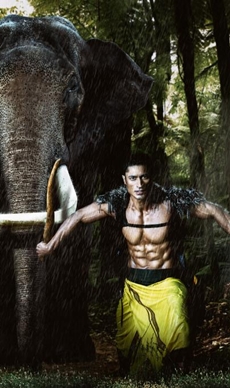 Actress Taapsee Pannu, who will soon be seen in rom-com "Dil Juungleee", says she enjoys balancing between intense serious and comedy roles.

At the trailer launch of the film here on Wednesday, Taapsee, asked if she is focusing on commercial cinema with comedy roles more than serious films, said: "No, not really. After 'Judwaa 2' this is one film I am doing on a light-hearted subject before gRead More

Jackky Bhagnani happy to get a solo release for 'Dil Juunglee'

Actor-producer Jackky Bhagnani, is excited about his upcoming home production "Dil Juunglee" which is getting a solo release in the Valentine Day's week.Read More 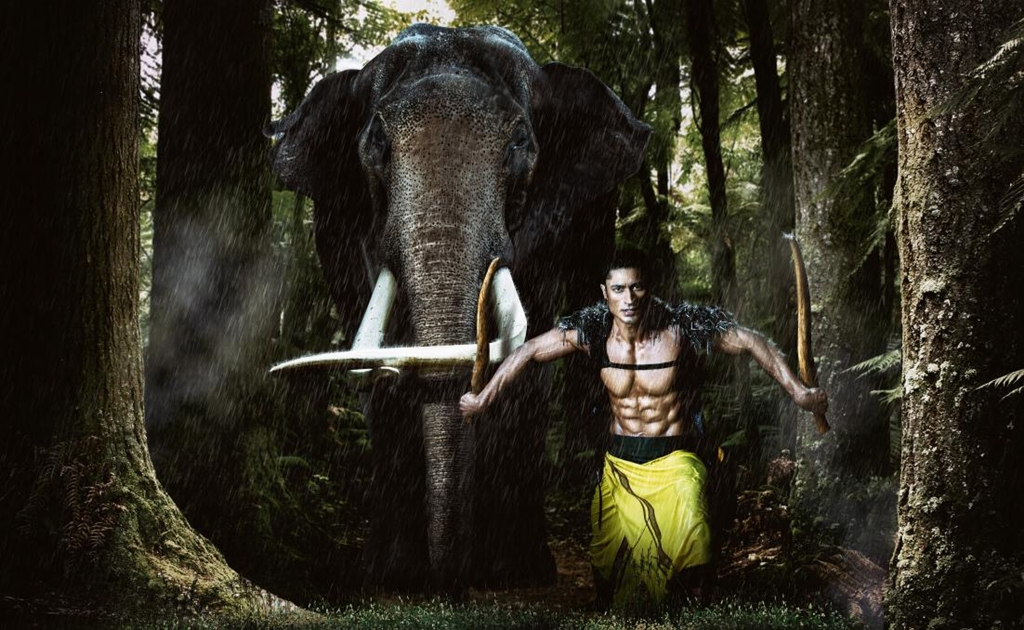