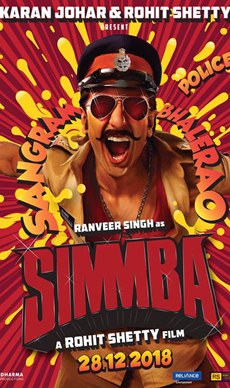 Actor Ranveer Singh, who has already finished the shooting of Zoya Akhtar's "Gully Boy", says that he is really attached to the story of the film.Ranveer was interacting with media as he unveiled Carrera eyewear's #DriveYourStory campaign and premiere of short film based on his life journey on Wednesday, here.Talking about his upcoming films in detail, Ranveer said: "I have just completed shooting of 'Gully Boy'. It is a very special story, one that I am closely attached to.Read More 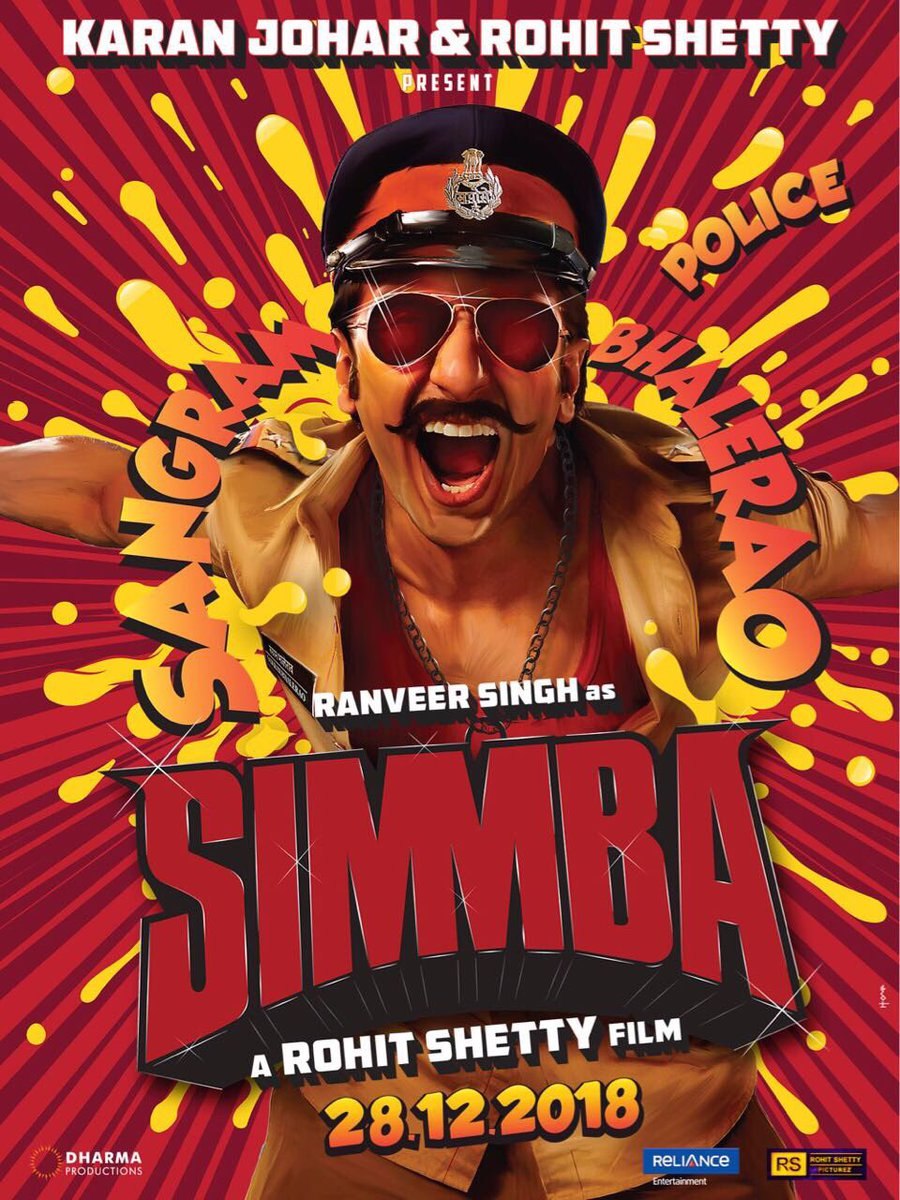